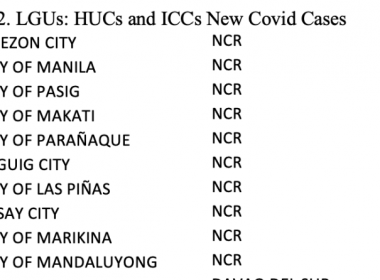 10 cities with most new COVID cases in PHL are all in Metro Manila, says DOH 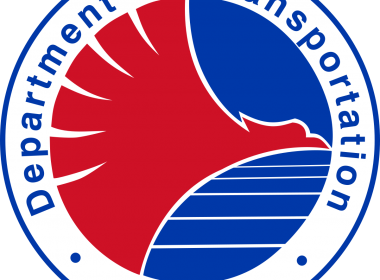 DOTr: Portions of Ninoy Aquino Avenue closed from Aug. 19 to 22

(Eagle News)–Portions of Ninoy Aquino Avenue near Imelda Bridge will be temporarily closed. According to the Department of Transportation, the temporary closure of portions of the northbound and southbound lane of the road is in effect from August 19, 6 pm, to August 22, 5 a.m. It said this was due to the construction of the Ninoy Aquino station of the LRT-1 Cavite Extension Project. Affected vehicles were advised to take the following alternative routes: […]

PNP: Over P87 million worth of illegal drugs seized in Cubao, QC

2 arrested (Eagle News)–Over P87 million worth of illegal drugs were seized in an anti-illegal drugs operation in Quezon City, the Philippine National Police said. According to the PNP, the P87.9 million worth of shabu, kush, dried marijuana, cocaine and ecstasy were seized in the operation in Cubao on Wednesday, Aug. 10, that also led to the arrest of Riza Bilbao,25, and Alvin Rapinian. No additional details were provided on the operation. The PNP said […] 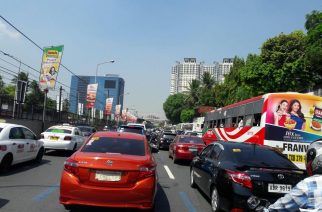 (Eagle News) — The Metropolitan Manila Development Authority is set to reimpose number coding hours in the morning. According to the MMDA, specific vehicles will again be banned from plying major Metro Manila roads from 7 a.m. to 10 a.m. on weekdays effective Monday, Aug. 15. The scheme covers private cars. The MMDA said transport network vehicle services, motorcycles, among others, are exempted. The additional number coding hours are on top of the existing number […] 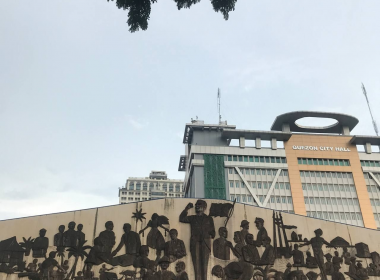 Makati City and Manila City next top performing cities with highest tax collections   (Eagle News) – Quezon City was named as the country’s top-performing city in terms of local revenue generation after it collected P22.9 billion in taxes last year, the Department of Finance said. In a memo released by the DOF-Bureau of Local Government (DOF-BLGF), Quezon City ranked no. 1 among all the cities in the country in terms of tax collections or […]

(Eagle News) — Criminal charges have been filed against the suspect in the shooting in Ateneo that left three dead on Sunday, July 24, the Philippine National Police said. Charges of three counts of murder and frustrated murder have been filed against Chao Tiao Yumol, 38, a medical doctor from Basilan. The police said Yumol is also facing complaints for violation of the New Anti-Carnapping Act of 2016 and malicious mischief. The shooting in front […] 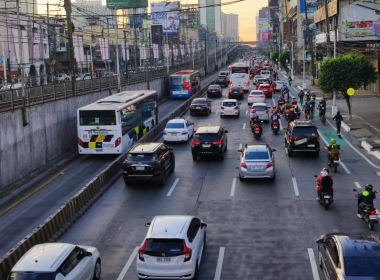 Agency says it fully supports crackdown on unauthorized use of blinkers and sirens     (Eagle News) – The Metropolitan Manila Development Authority (MMDA) has announced that it had already pulled out its motorcycle escorts detailed to various government officials in support of the drive against illegal use of blinkers and sirens. In a release, the MMDA also said that it will also comply with the parameters issued by the Philippine National Police regarding the […] 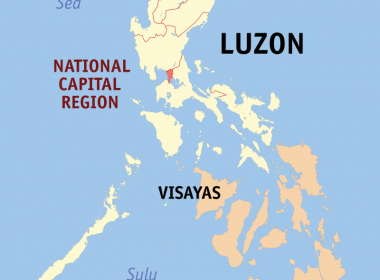 (Eagle News) — Several local government units have declared June 30 as a special non-working holiday for the inauguration of President Bongbong Marcos. In making the declaration in Executive Order No. 125, San Juan City Mayor Francis Zamora noted this was to “help ensure the safety of all citizens and a smooth flow of traffic.” Pasay City Mayor Imelda Calixto-Rubiano and Navotas City Mayor Toby Tiangco said this was also to ensure the safety of […] 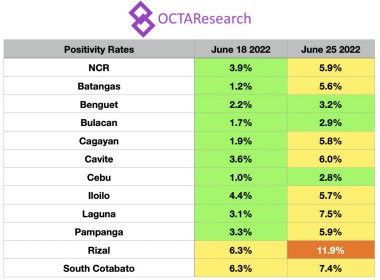 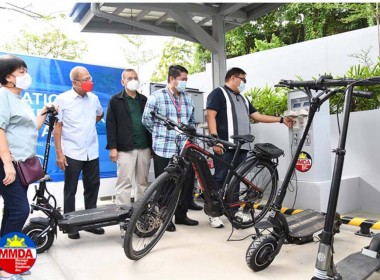 Project aims to encourage Filipinos to turn to e-vehicles amid rising fuel prices   (Eagle News) — The Metropolitan Manila Development Authority launched on Wednesday, June 22, a free solar charging station for electronic bikes and electronic scooters in Pasig City which aims to encourage more people to use alternative modes of transportation amid the continuing oil price hike. This is just the first of two free charging stations that the MMDA planned to open. […] 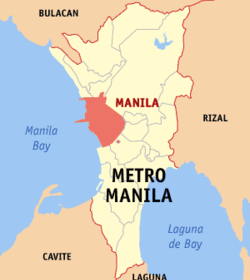 (Eagle News) — A blaze hit a part of the Manila Metropolitan Theater on Friday, June 17. In a statement on Facebook, the theater management said the fire started in a room on the first floor of the Padre Burgos Wing. The wing, it said, is so far under renovation. The fire did not spread to other parts of the complex and was declared out past 9 a.m., the management said. According to the theater […] 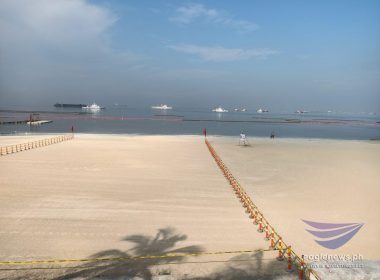 Local and foreign tourists flocked to enjoy the Manila Baywalk Dolomite Beach, which was reopened to the public on June 12. Even before the official opening of the dolomite beach at 4 pm, a long queue of excited visitors had already lined up. Net25 team went back to the place this morning and saw families and groups of friends who were already in the area. Some kids were seen playing in the artificial sand, while […]