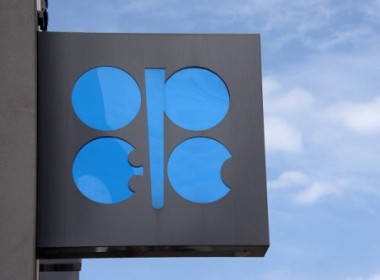 by Benoît PELEGRIN LONDON, United Kingdom (AFP) — Major oil producers are due to meet Thursday to decide on output levels from January onwards, which could be frozen as the new Covid variant Omicron sparks turmoil. The OPEC+ alliance led by Saudi Arabia and Russia has so far resisted US-led pressure to significantly boost output to rein in surging energy prices. The emergence of the new variant has further complicated the equation, leading to countries […] 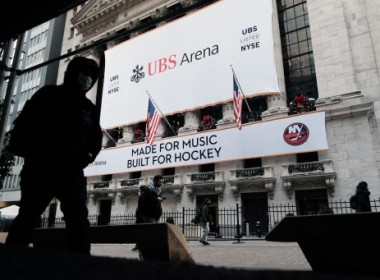 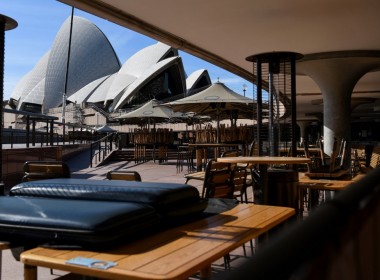 Lockdowns cause Australian economy to shrink

SYDNEY, Australia (AFP) — Lockdowns and border controls shrank Australia’s economy by 1.9 percent in the third quarter, official statistics showed Wednesday, a decline more modest than expected but worse than in many other wealthy nations. The Australian Bureau of Statistics said the quarterly downturn — the first since it contracted at the start of the pandemic in the first half of 2020 — was due to “extended lockdowns” in the country’s most populous states. […] 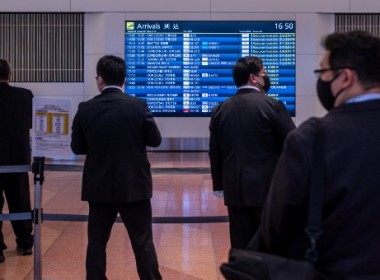 HONG KONG, China (AFP) — Asian equity and oil traders were sent running Tuesday after the head of Moderna warned current coronavirus vaccines might be less effective at fending off the Omicron variant, fuelling fears that countries could be forced back into economically painful lockdowns. Stocks had mostly been edging up after a two-day sell-off that followed news Friday of the new variant, which some observers said was overdone as billions of people have […]

HONG KONG, China (AFP) — Asian markets and oil prices sank while safe havens rallied on Friday over fears of a new Covid-19 variant that scientists warn could be more infectious than Delta and more resistant to vaccines, dealing a blow to the global recovery. The B.1.1.529 strain has been blamed for a surge in fresh cases in South Africa and has already cropped up in Hong Kong, with the World Health Organization due to […] 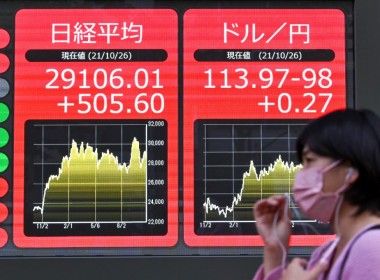 HONG KONG, China (AFP) — Markets were mixed in Asia on Tuesday and the dollar extended gains as investors bet on a quicker pace of monetary tightening by the Federal Reserve after Jerome Powell was nominated to serve a second term as boss and said his goal was to tame the recent spike in inflation. While Powell was widely expected to get the nod from Joe Biden to continue to head the central bank, the […] 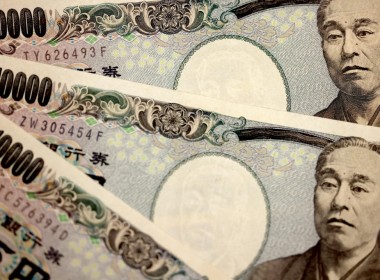 by Kyoko HASEGAWA TOKYO, Japan (AFP) — Japanese Prime Minister Fumio Kishida announced a record $490 billion stimulus for the world’s third-largest economy Friday as he looks to shore up the country’s patchy pandemic recovery. The 56 trillion yen injection, the third since the Covid crisis struck last year and expected to be approved by the cabinet later in the day, “is enough to deliver a sense of safety and hope to the Japanese people”, […] 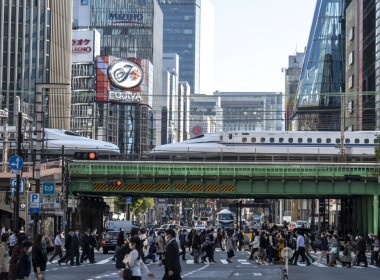 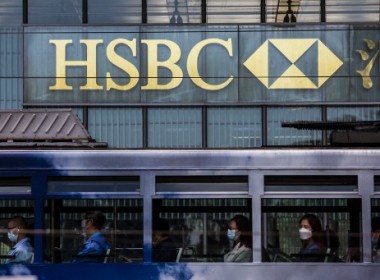 SINGAPORE (AFP) — The boss of Asia-focused lending giant HSBC backed Hong Kong’s decision to mirror China’s zero-Covid strategy on Thursday despite rising concern within the finance industry over the business hub’s international isolation. Hong Kong has maintained some of the world’s harshest quarantine measures and travel restrictions during the pandemic. The strategy has kept infections low but ensured a business hub that dubs itself “Asia’s World City” has been cut off internationally for the […] 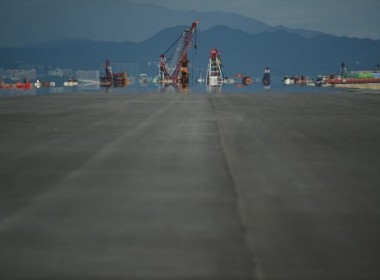 HONG KONG, China (AFP) — Global delivery giant FedEx said Wednesday it was closing its crew base in Hong Kong and relocating pilots overseas because of the city’s strict anti-coronavirus measures. The move is the latest blow to Hong Kong’s reputation as a global logistics hub as strict travel curbs and mandatory quarantine rules keep the city cut off from the rest of the world. “As the global business environment continues to evolve and […]

Uber resumes shared rides in US

SAN FRANCISCO, United States (AFP) — Ride-hailing giant Uber has resumed its ride-sharing service in the United States, a top executive announced Tuesday, offering customers in Miami a feature that was stopped last year because of the Covid-19 pandemic. The UberX Share option — formerly called Uber Pool — allows people to share rides with strangers at a reduced cost, and builds in precautions against the spread of the coronavirus. “609 days later, shared […]