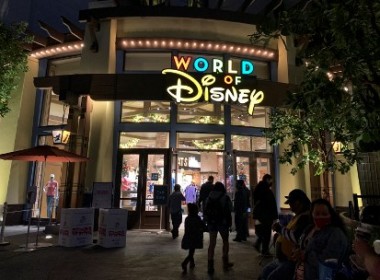 LOS ANGELES, United States (AFP) — Disney said Thursday it will cut 32,000 jobs in 2021, primarily from its US theme parks division, an increase from layoffs announced in September. The company, which previously said it would cut 28,000 jobs, has struggled with the pandemic and social restrictions. According to a filing with the Securities and Exchange Commission, the cuts — which Variety reported are part of September’s announcement — would be made in […]

Globe myBusiness supports SMEs (Small and Medium Enterprises) with the #GiftLocal campaign that aims to encourage Filipino consumers to purchase their gifts for family and friends from local small businesses. “We have always rallied the Filipino consumers to patronize local establishments and help Filipino SMEs,” said Globe myBusiness Strategy and Marketing Head Maridol Ylanan. “This year’s Gift Local campaign will serve an even greater purpose, as we feature the products of our SME partners that […] 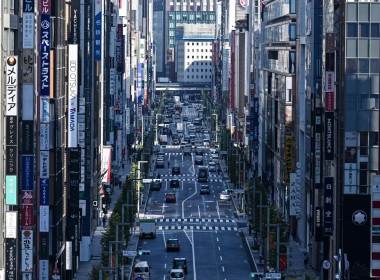 by Shingo ITO Agence France Presse TOKYO, Japan (AFP) — Japan’s economy exited recession in the third quarter, growing a better-than-expected 5.0 percent, government data showed Monday, following a record contraction. A rise in domestic demand as well as exports helped drive the quarter-on-quarter growth, after the coronavirus pandemic and a consumption tax hike slammed the economy into reverse earlier in the year. The positive figures come after three quarters of contraction in the […] 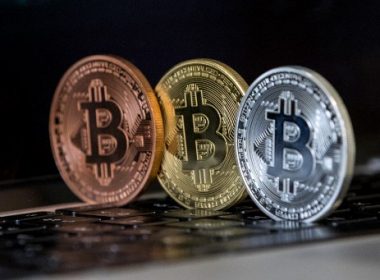 by Joseph SOTINEL Agence France Presse LONDON, United Kingdom (AFP) — Bitcoin’s rally above $15,000 has reignited debate over whether the cryptocurrency is so-called digital gold or a perilously risky bet as investors grapple with the coronavirus pandemic. The world’s most popular virtual unit has gained over 30 percent in value in almost three weeks up to Friday (November 6), taking it close to its December 2017 peak when it reached nearly $20,000. After […] 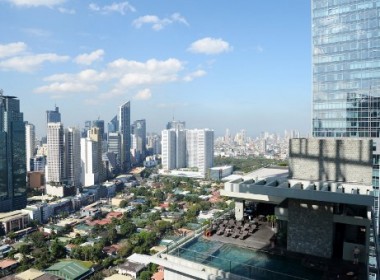 HONG KONG, China (AFP) — A spike in coronavirus infections across the United States and Europe hit Asian markets again Friday as traders fear another wave of lockdown measures will throw an already shaky economic recovery off course. The rally fuelled by excitement over a possible vaccine before 2021 and relief at Joe Biden’s US election win has given way to the reality that while there is light at the end of the tunnel, […] 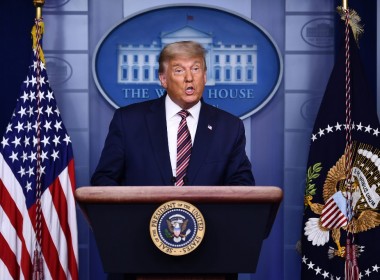 WASHINGTON, United States (AFP) — US President Donald Trump has signed an executive order banning Americans from investing in Chinese firms deemed to be supplying or supporting Beijing’s military and security apparatus, earning a sharp rebuke from China. The order listed 31 companies Thursday it said China was using for the “increasing exploitation” of US investment capital to fund military and intelligence services, including the development and deployment of weapons of mass destruction. US-China […] 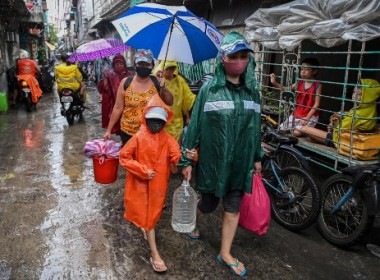 MANILA, Philippines (AFP) — The Philippine economy shrank for the third straight quarter in July-September, official data showed Tuesday, but there were signs activity was slowly picking up as coronavirus restrictions eased and more businesses reopened. President Rodrigo Duterte’s government has been gradually loosening measures introduced in March to contain the virus after they sent the country plunging into its first recession in three decades and pushed many families deeper into poverty. Gross domestic product […]

JAKARTA, Indonesia (AFP) — Indonesia’s virus-hit economy contracted in the third quarter, plunging it into its first recession since the archipelago was mired in the Asian financial crisis more than 20 years ago. Activity in Southeast Asia’s biggest economy slumped 3.49 percent on-year in July-September, the statistics agency said Thursday, with tourism, construction and trade among the hardest-hit sectors. The data marked the second consecutive quarter of contraction after a 5.3 percent decline in April-June. […]

LONDON, United Kingdom (AFP) — Anglo-Dutch oil titan Royal Dutch Shell on Thursday logged third-quarter net profit of $489 million (415 million euros), rebounding after a vast coronavirus-driven loss in the prior three months. Profit after tax for July-September was boosted by steadier oil prices and contrasted with a vast net loss of $18.1 billion in the second quarter, when Shell was slammed by Covid-19. Earlier this year, oil prices dropped off a cliff — […] 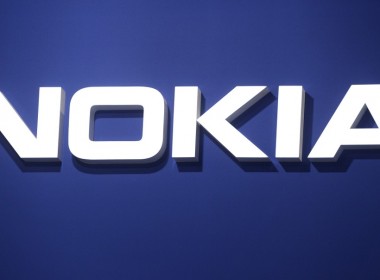 HELSINKI, Finland (AFP) — Equipment maker Nokia more than doubled its net profits in the third quarter as the firm’s new CEO promised on Thursday to do “whatever it takes” to become the 5G market leader. On his first results day since taking the reins of the Finnish networks giant in August, Pekka Lundmark announced a move to a more focused approach as the company vies for 5G market share against competitors Ericsson and Huawei. […] 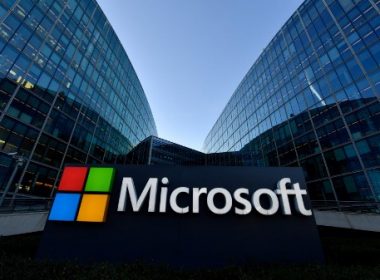 SAN FRANCISCO, United States (AFP) — Microsoft on Tuesday said its profit in the recently ended quarter continued to soar as the pandemic boosted a trend toward business being taken care of in the internet cloud. The US technology titan’s profit rose to $13.9 billion, up 30 percent from the same quarter last year, according to earnings figures. Revenue in the quarter climbed 12 percent to $37.2 billion. “Demand for our cloud offerings drove a […]