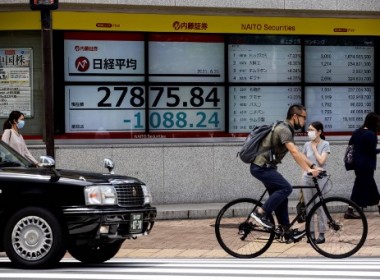 HONG KONG, China (AFP) — Asian markets fell Friday as a broadly positive week drew to a close with investors pricing in the likelihood that Federal Reserve officials will start withdrawing the vast financial support put in place at the start of the pandemic. The fast-spreading Delta virus variant, which is forcing governments to introduce containment measures, and the Chinese government’s campaign to tighten its grip on the world’s number two economy were also playing […] 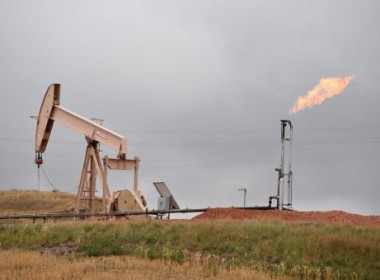 by Heather SCOTT WASHINGTON, United States (AFP) — US consumer prices jumped again in July, as spiking gasoline prices continue to fuel inflation, prompting the White House on Wednesday to call for oil producers to open the taps to boost supply. However, overall inflation came in at a slower pace than the prior month as some impacts of the pandemic shutdowns appeared to dissipate, according to government data released Wednesday. President Joe Biden hailed the […] 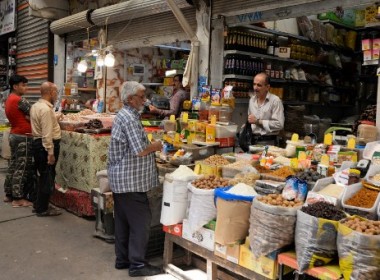 HONG KONG, China (AFP) — Asian and European markets were mixed Wednesday as investors assess the impact of the fast-spreading Delta variant and the future of Federal Reserve financial support against expectations that the global economy will eventually recover from the pandemic crisis. News that US President Joe Biden’s $1.2 trillion infrastructure spending bill had finally passed the Senate provided some cheer, though analysts said it would likely be some time before it gets through […] 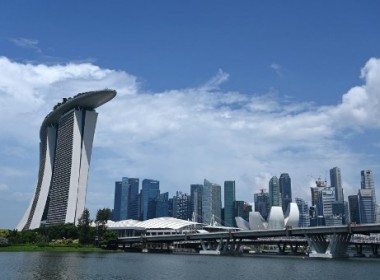 SINGAPORE, Singapore (AFP) — Singapore on Wednesday upgraded its growth forecast for this year as the trade-reliant economy’s key export markets pick up strength thanks to rapid coronavirus vaccine rollouts. The prosperous city-state, one of the world’s most open economies, suffered its worst ever recession last year as it was hammered by the pandemic. But stronger overseas demand is helping to power a rebound, which is being closely watched as Singapore is seen as a […] 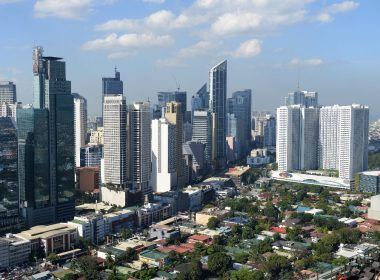 Growth in 2nd quarter fastest in more than three decades   MANILA, Philippines (AFP) — The Philippine economy grew in the second quarter at its fastest pace in more than three decades, but an official warned Tuesday of “speed bumps” as coronavirus restrictions were tightened to combat surging infections. Gross domestic product expanded 11.8 percent on-year, the statistics agency said, after five straight quarters of contraction. The increase — the best since the last three […] 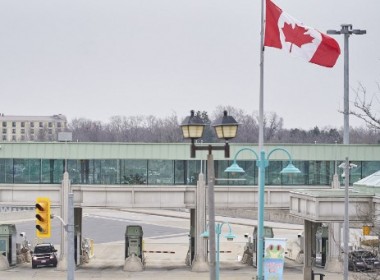 OTTAWA, Canada (AFP) — Canada’s economy created 94,000 jobs in July and the unemployment rate fell to 7.5 percent as Covid-19 restrictions were eased, Statistics Canada reported Friday. This 0.3 percentage point drop followed a decline of 0.4 points in June, and increases in April and May. The jobless rate peaked at 9.4 percent in January of this year, the agency said. Long-term unemployment remained higher than in February 2020 before the pandemic and accounted […] 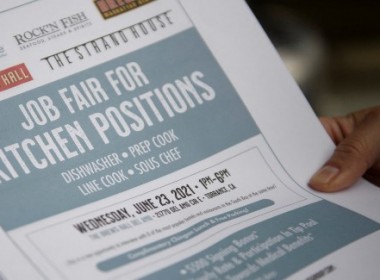 WASHINGTON, United States (AFP) — The recovering US economy added 943,000 new jobs in July, according to government data released Friday, as hard-hit industries continued to return to normal. The result was shy of the million jobs some economists had been expecting, but enough to push the unemployment rate down a half a point to 5.4 percent, the Labor Department reported. With widespread vaccinations allowing economic activity to return to normal, hiring has begun to […] 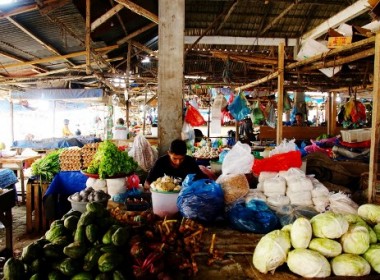 JAKARTA, Indonesia (AFP) — Indonesia’s economy bounced back in the second quarter to post its first growth in more than a year, but analysts warned the recovery might be short-lived as Covid-19 surges. Southeast Asia’s largest economy grew by 7.07 percent in the April-to-June quarter compared with the same period last year, the Central Statistics Agency (BPS) said Thursday. The figure is higher than a projection by the Central Bank of Indonesia, which predicted growth […] 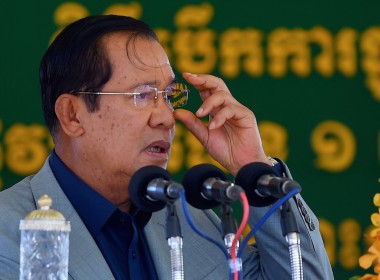 Premier Hun Sen declared Cambodia’s attempt at oil extraction a “failure” on Sunday, just eight months after the kingdom achieved its long-awaited milestone of producing its first drop of crude. In late December the nation announced it had extracted oil from its waters in the Gulf of Thailand which experts believe boasts significant deposits. But the operation, led by Singapore’s KrisEnergy, was endangered after the company was unable to pay its debts and filed for […] 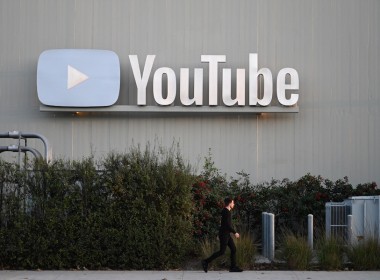 YouTube said Sunday it had barred Sky News Australia from uploading new content for one week, citing concerns about Covid-19 misinformation. The move comes after a review of posts uploaded by the Rupert Murdoch-owned TV channel, which has a substantial online presence. “We have clear and established Covid-19 medical misinformation policies… to prevent the spread of Covid-19 misinformation that could cause real-world harm,” a YouTube statement said. With 1.86 million YouTube subscribers, the channel — […] 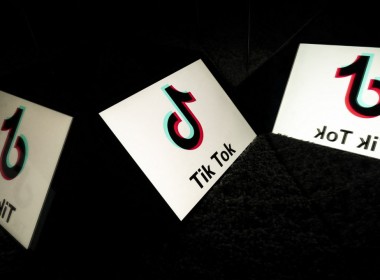 THE HAGUE, Netherlands (AFP) — Dutch data protection authorities issued a 750,000-euro fine against TikTok on Thursday, saying the social media service violated the privacy of young children in the Netherlands. The Dutch Data Protection Authority noted that TikTok’s app installation information was in English and was not readily understood by young Dutch children. “By not offering their privacy statement in Dutch, TikTok failed to provide an adequate explanation of how the app collects, processes […] 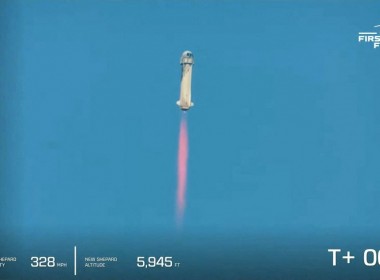 Amazon magnate Bezos blasts into space on own rocket

by Issam AHMED WASHINGTON, United States (AFP) — The wealthiest man on the planet Jeff Bezos lifted off on his own rocket and reached outer space on Tuesday, a key moment for a fledgling industry seeking to make the final frontier accessible to elite tourists. Blue Origin’s first crewed mission, an 11-minute hop from west Texas to beyond the Karman line and back again, coincided with the 52nd anniversary of the first Moon landing. “It’s […]