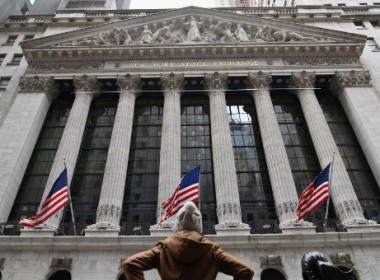 NEW YORK, United States (AFP) — US stocks lost more ground on Tuesday after President Joe Biden imposed a ban on imports of Russian petroleum, and more major firms announced they were shutting operations in Russia. Britain also announced it was phasing out energy purchases from Russia after the invasion of Ukraine, while oil giants Shell and BP, both based in Britain, said they would stop buying Russian oil and natural gas immediately. The […] 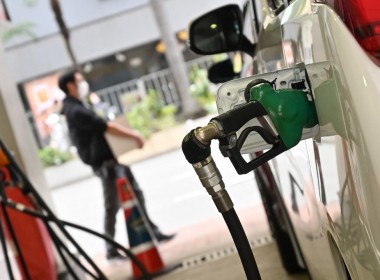 HONG KONG, China (AFP) — Asian equities were mixed Wednesday as three days of painful losses gave way to a semblance of stability, though oil prices extended gains after the United States and Britain moved to ban imports of Russian crude. But while the panic selling that characterized markets for two weeks eased, analysts warned of further volatility as Russia showed no sign of letting up on its invasion of Ukraine. The crisis has fuelled […] 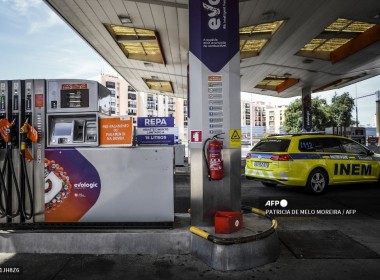 The EU wants to vastly reduce Russian gas imports this year, a top official said Tuesday, as political pressure mounts to sever Russia’s main economic lifeline over its invasion of Ukraine. The European Commission, the EU’s executive arm, announced the goal as the United States was expected to impose an oil import ban on Russia in a step considered too far for the Europeans, who fear that the economic consequences would be too severe. […] 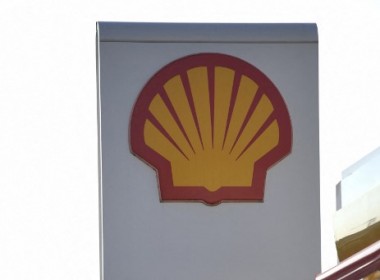 Energy giant Shell said Tuesday it would withdraw from its involvement in Russian gas and oil, including an immediate stop to purchases of crude from the country. The UK-based company also issued an apology for buying a cargo of Russian crude oil last week and said it would shut its service stations, aviation fuels and lubricants operations in the country. Shell said it would withdraw from its involvement in all Russian hydrocarbons “in a […]

LONDON, United Kingdom (AFP) — Stock markets lost ground while metals prices hit record highs and oil surged on Monday after the United States raised the prospect of an embargo on Russian crude — a move on which Europe urged severe caution. European markets seesawed after a four-percent fall in Hong Kong with Frankfurt losing two percent over the session as London and Paris kept losses in a narrower band. Wall Street was off just […] 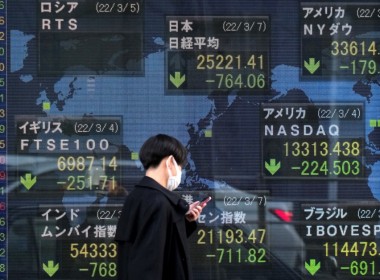 HONG KONG, China (AFP) — Equity markets plunged Monday, while oil prices soared to a near 14-year high and safe-haven gold broke $2,000 as investors grew increasingly fearful about the impact of the Ukraine war on the global economy. Trading floors were a sea of red, while experts warned of a period of stagflation with the spike in crude likely to light a fire under already high inflation. The commodity at one point rocketed […] 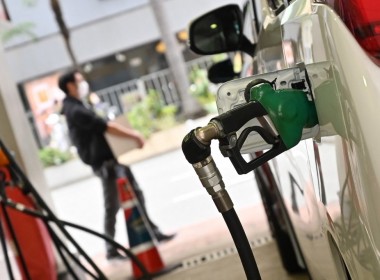 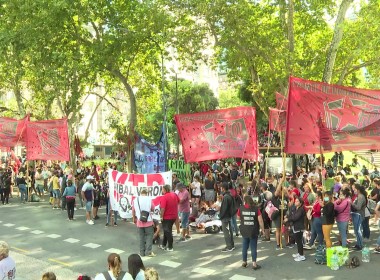 BUENOS AIRES, Argentina (AFP) – Argentina and the IMF said Thursday they had reached agreement on a “pragmatic and realistic” plan for the country to repay a ruinous $44-billion debt. The economy ministry in Buenos Aires announced that a deal was struck on refinancing its debt in a way that “seeks to continue generating conditions of stability.” The deal — the details of which were ironed out between Argentine officials and IMF […] 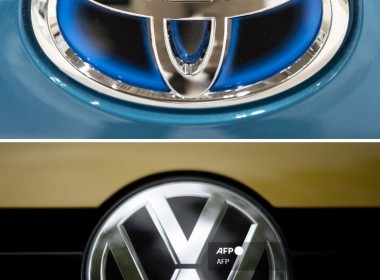 Toyota and Volkswagen, the world’s two biggest auto manufacturers, said Thursday they would suspend operations at their production facilities in Russia, following the invasion of Ukraine. Toyota said it would halt work at its only factory in Russia and stop shipping vehicles to the country, citing “supply chain disruptions” linked to Moscow’s assault on Ukraine and Western sanctions. The world’s top-selling carmaker said its plant in Saint Petersburg produced around 80,000 vehicles last year, mainly […] 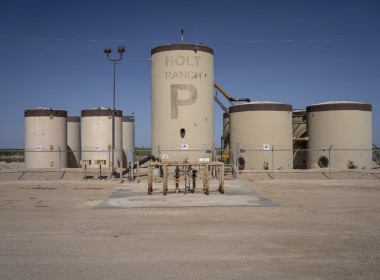 Brent oil hits $119.84 a barrel for the first time since early 2012   HONG KONG, China (AFP) — Stocks rose Thursday after Federal Reserve chief Jerome Powell said the bank would hike interest rates gradually to fight inflation, though oil marched towards $120 as the Ukraine conflict continues to roil energy markets. With the Russian invasion of its neighbour hammering all assets across the board as uncertainty reigns supreme, traders were given a much-needed […] 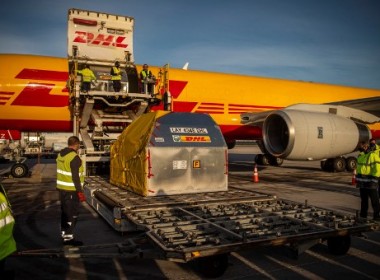 FRANKFURT, Germany (AFP) — German logistics giant DHL announced Wednesday it was stopping deliveries to Russia and Belarus, joining a growing list of Western businesses to cease operations in the countries after Moscow’s invasion of Ukraine. The “inbound services to Russia and Belarus have been suspended”, DHL said in a statement, adding that it was “not accepting shipments to those countries until further notice”. DHL, one of the world’s largest logistics groups, also closed […] 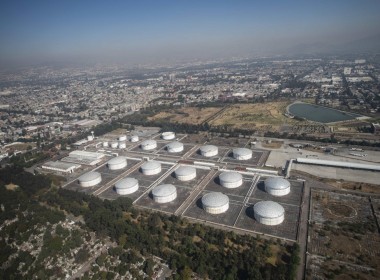 Crude surged past $113 a barrel Wednesday and equities sank with investors growing increasingly fearful about the Ukraine war’s impact on global energy supplies and the economic recovery. Russian President Vladimir Putin’s invasion of his neighbour has sent world markets into a spiral over the past week, further fraying nerves on trading floors caused by runaway inflation and tighter central bank monetary policies. The crisis has seen numerous countries hammer Moscow with a series […]