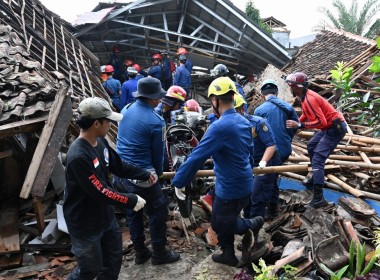 CIANJUR, Indonesia (AFP) – A seven-year-old Indonesian girl who was the subject of a day-long rescue effort after an earthquake killed 272 people in West Java has been found dead, rescuers told AFP on Friday. Emergency workers found the body of Ashika Nur Fauziah, also known as Cika, under rubble in the worst-hit district of Cianjur town, epicenter of the quake that triggered landslides, collapsed roofs, walls and buried victims in mounds of earth Monday. “The […] 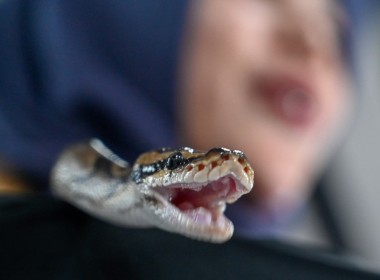 SYDNEY, Australia (AFP) – A five-year-old boy has survived being bitten, constricted and knocked into a swimming pool by a python the length of a small car, with his father telling media, “Aw look, it’s where we live. It is Australia.” Five-year-old Beau was playing by the edge of a pool in Byron Bay when a three-meter-long (10-foot) python struck from nearby vegetation, his father Ben Blake told Nine radio on Friday. “I believe the python […] 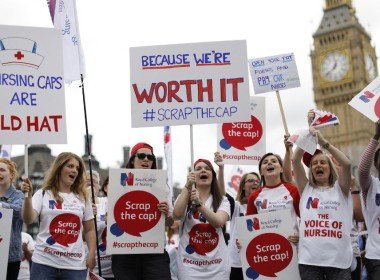 by Joe JACKSON Agence France-Presse LONDON, United Kingdom (AFP) — Nurses across most of Britain will next month hold the first strikes in their union’s 106-year history, joining a host of other UK workers taking industrial action over pay. Staff in England, Wales and Northern Ireland — but not Scotland — will walk out on December 15 and 20, after the Royal College of Nursing (RCN) union said the government had turned down an offer […] 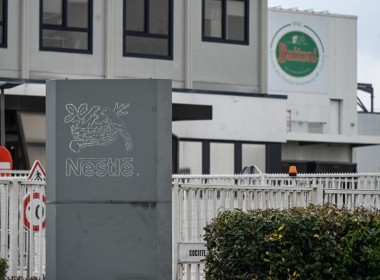 ZURICH, Switzerland (AFP) – Swiss food giant Nestle said Thursday it will pour seven billion riyals ($1.8 billion) into Saudi Arabia over 10 years in a bid to strengthen its presence in the kingdom. The announcement is likely to be a major boost to Riyadh as the kingdom pushes to attract greater foreign investment. Nestle will build a new factory, due to open in 2025 that will produce infant nutrition products and ready-to-drink coffee for the […] 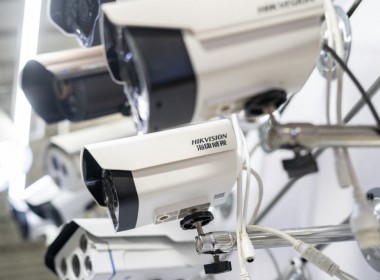 LONDON, United Kingdom (AFP) — UK government departments were ordered Thursday to stop installing Chinese-made surveillance cameras at “sensitive sites”, drawing a strong rebuke from one of the companies targeted. The move comes with the government moving more forcefully against China and its companies on security grounds. Last week it ordered a Chinese-owned firm to divest most of Newport Wafer Fab, Britain’s biggest semiconductor maker. According to the campaign group Big Brother Watch, most public […] 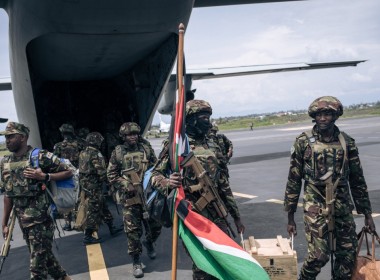 GOMA, DR Congo (AFP) — The M23 rebel group said Thursday that a ceasefire announced a day earlier “doesn’t really concern us,” while calling for “direct dialogue” with Democratic Republic of Congo’s government. “M23 has seen the document on social media… There was nobody in the summit (from M23) so it doesn’t really concern us,” Lawrence Kanyuka, political spokesman for the M23 (March 23) movement, told AFP. “Normally when there is a ceasefire it is […] 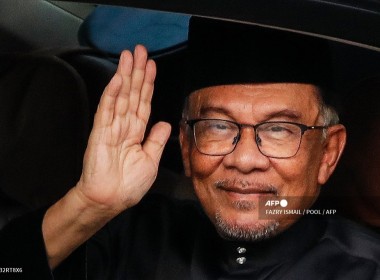 Kuala Lumpur, Malaysia (AFP) by Martin ABBUGAO / M JEGATHESAN It has been a bumpy road to the pinnacle of power for Anwar Ibrahim, who on Thursday achieved his dream of the Malaysian premiership. In his decades-long quest for the top job, the 75-year-old has tasted political triumph and defeat, led street protests for democratic reforms and strung together a multi-ethnic opposition coalition while behind bars. He was named prime minister by Malaysia’s king after […]

SEOUL, South Korea (AFP) – South Korean truckers staged their second major strike in less than six months Thursday, in an action that could disrupt critical global supply chains in sectors from cars to steel. All 25,000 members of the Cargo Truckers Solidarity Union stopped working, as part of a long-running protest against the ending of a minimum wage guarantee, Park Yeon-su of the organization told AFP. With fuel prices rising, the drivers have been demanding […] 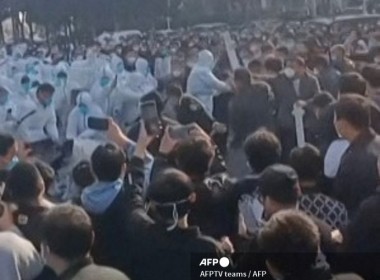 Beijing, China  (AFP) China has ordered six million people into lockdown in a city where violent protests broke out at an iPhone factory over Covid isolation policies and working conditions. Hundreds of workers took to the streets around the vast iPhone factory in Zhengzhou on Wednesday, confronting hazmat-clad personnel wielding batons in a rare display of public anger in China. In the wake of the unrest, Zhengzhou authorities ordered mass testing and an effective […] 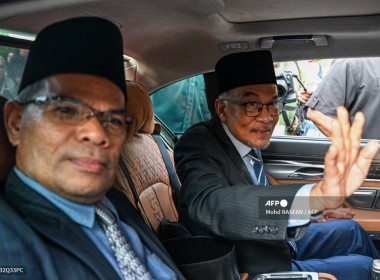 Malaysia’s perennial opposition leader Anwar Ibrahim was named prime minister on Thursday, ending a days-long political impasse after inconclusive polls. His ascension — making him the country’s fourth leader in as many years — caps a turbulent political life for Anwar, during which he served jail time on corruption and sodomy charges. “After taking into consideration the views of Their Royal Highnesses the Malay Rulers, His Majesty has given consent to appoint Anwar Ibrahim […] 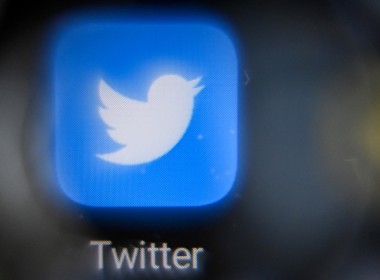 PARIS, France (AFP) – Few will lose as much as journalists if Twitter dies, having grown reliant on its endless sources and instant updates despite the dangers and distortions that come with it. There has been fevered talk of the platform’s imminent demise since billionaire Elon Musk took over last month and began firing vast numbers of staff. But most journalists “can’t leave,” said Nic Newman, of the Reuters Institute for the Study of Journalism. “It’s […] 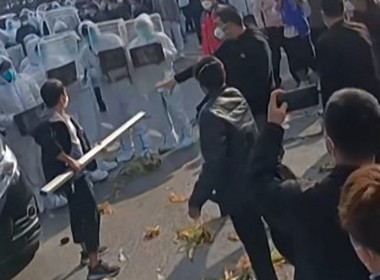 BEIJING, China (AFP) — China has ordered six million people into lockdown in a city where violent protests broke out at an iPhone factory over Covid isolation policies and working conditions. Hundreds of workers took to the streets around the vast iPhone factory in Zhengzhou on Wednesday, confronting hazmat-clad personnel wielding batons in a rare display of public anger in China. In the wake of the unrest, Zhengzhou authorities ordered mass testing and an effective […]