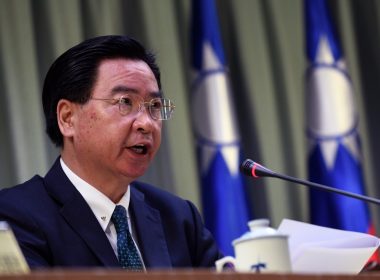 China ‘must back off’, says Taiwan

TAIPEI, Taiwan (AFP) — Taiwan on Tuesday demanded that China “back off” and accused it of threatening peace after a Beijing official rejected a largely respected marine boundary following recent incursions. Foreign minister Joseph Wu urged Beijing to “return to the civilized international standards” after a Chinese foreign ministry spokesman said there was no so-called median line in the Taiwan Strait “as Taiwan is an inseparable part of Chinese territory”. Wu told reporters: “The median […] 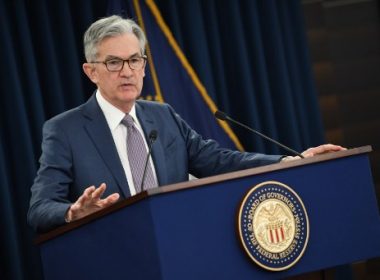 US economy to recover only when people feel ‘safe’ from virus: Powell

WASHINGTON, United States (AFP) — The US economy will only recover from the coronavirus downturn when people feel safe to resume their normal activities, Federal Reserve Chair Jerome Powell said in remarks released Monday ahead of congressional testimony. The central bank chief is set for three days of testimony before House and Senate committees starting Tuesday on the response to the coronavirus downturn, which has caused tens of millions of job losses and a […] 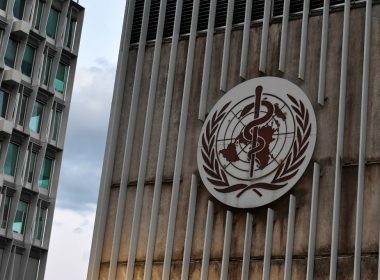 GENEVA, Switzerland (AFP) — More than 60 wealthy nations have joined a WHO-backed programme to facilitate poor countries’ access to coronavirus vaccines, but the US and China are not on the list published Monday. The World Health Organization has in coordination with the global vaccine alliance group Gavi and the Coalition for Epidemic Preparedness Innovations (CEPI) created a mechanism aimed at ensuring a more equitable distribution of any future Covid-19 vaccines. But the mechanism, known […] 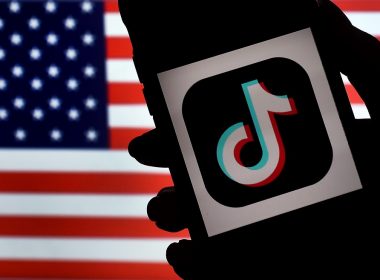 by Rob Lever WASHINGTON, United States (AFP) — A deal to restructure ownership of the popular video app TikTok was thrown into doubt Monday when President Donald Trump vowed to block any deal that allows its Chinese parent firm to retain any control. The comments raised fresh concerns over a weekend deal that appeared to avert a US-ordered ban of TikTok, which the Trump administration has called a national security risk and has threatened to […] 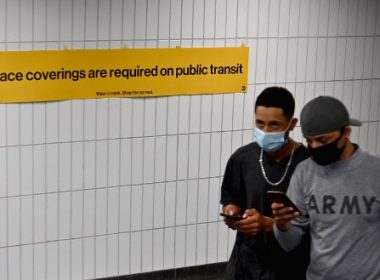 US closes in on 200,000 virus deaths, weeks before election

by Ivan Couronne and Issam Ahmed Agence France Presse WASHINGTON, United States (AFP) — The United States edged close to registering 200,000 Covid-19 deaths on Monday, the latest grim milestone for the country just weeks before voters decide if President Donald Trump stays in office. According to a rolling tally by Johns Hopkins University, 199,531 Americans have died and 6.8 million have been confirmed infected. The US has had the world’s highest official death […] 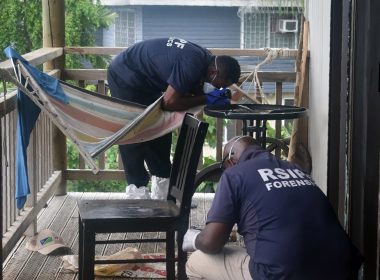 HONIARA, Solomon Islands (AFP) — Two bomb disposal experts from Britain and Australia died in the Solomon Islands when World War II ordnance they were helping to clear exploded, officials said Monday. Police said the pair — who worked for the charity Norwegian People’s Aid — were storing munitions without permission in a residential area of the capital Honiara when the blast occurred on Sunday afternoon. Norwegian People’s Aid named the pair as Briton […] 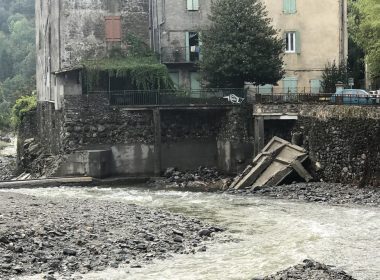 MARSEILLE, France (AFP) — One person was reported missing on Saturday and hundreds evacuated from their homes after torrential rains swept southern France, authorities said. The Gard region, where firefighters reported the missing person, was on red alert after as much as 350 millimetres (13.5 inches) of rain fell in parts of the Cevennes mountain range on the edge of the Massif Central. A similar amount cut off 10 departmental roads in the Gard, among […] 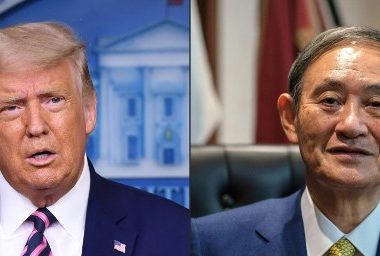 WASHINGTON, United States (AFP) — US President Donald Trump on Sunday spoke to Japan’s new prime minister, Yoshihide Suga, to congratulate him on taking office and to discuss a “free and open Indo-Pacific” region, which is increasingly dominated by China. Beijing’s expanding military presence in the region has worried several of its neighbors, and Washington has vowed to stand up against its territorial claims. China is locked in disputes with neighbors including Japan and […] 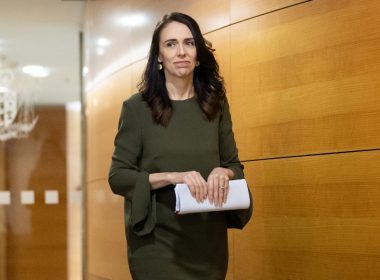 WELLINGTON, New Zealand (AFP) — Prime Minister Jacinda Ardern moved most of New Zealand to the lowest virus alert setting Monday, saying the country was edging towards eliminating Covid-19. Ardern announced New Zealand would from late Monday move down to virus level one in its four-tier alert system, except for Auckland, where the country’s most recent outbreak emerged. “Our actions collectively have managed to get the virus under control,” said Ardern, whose government has been […] 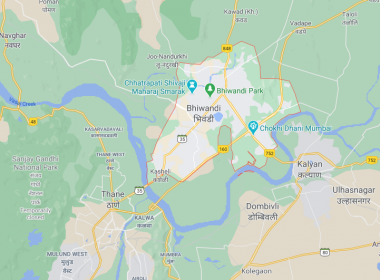 Ten dead, up to 25 feared trapped in India building collapse

BHIWANDI, India (AFP) — Ten people were killed and up to 25 were feared trapped after a three-storey residential building collapsed before dawn on Monday in western India, officials said. The accident in the city of Bhiwandi, which neighbors India’s financial capital Mumbai, occurred around 3:40 am (2210 GMT Sunday), local authorities said. “Ten people have died, we have rescued 11 people alive,” an official at the Thane city authority, which oversees Bhiwandi, told AFP. […] 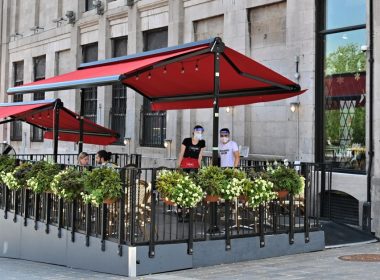 TORONTO, Canada (AFP )– The Quebec government on Sunday announced new restrictions on gatherings in order to prevent a second wave of Covid-19 infections. The number of people allowed in “rented halls, places of worship, festive events weddings” will drop from 250 to 50 from Monday, said Health Minister Christian Dube. In three of the regions in the province — including the cities of Montreal and Quebec City, which have increased to an “orange” alert […] 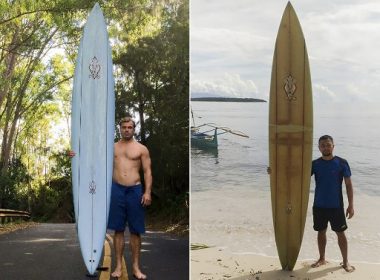 Lost at sea: surfboard drifts 8,000 km from Hawaii to Philippines

by Mikhail FLORES MANILA, Philippines (AFP) — When big wave surfer Doug Falter lost his board in a wipeout in Hawaii, his best hope was for a local fisherman to pick it up. He never imagined it would be found more than 8,000 kilometers (5,000 miles) away in the southern Philippines. More than two years after watching his pale blue custom-shaped board disappear in the huge swell of Waimea Bay, Falter was alerted via social […]