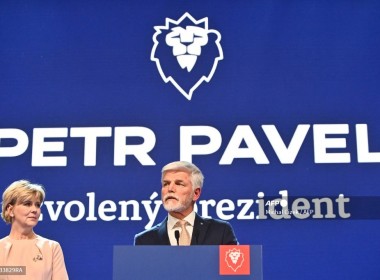 China criticised Czech president-elect Petr Pavel on Tuesday for holding a telephone call with Taiwan’s president and foreign minister the day before. Beijing is trying to keep Taiwan isolated on the world stage and opposes countries having official exchanges with Taipei. It claims self-ruled, democratic Taiwan as part of its territory to be seized one day, by force if necessary. “Pavel… trampled on China’s red line,” said Chinese foreign ministry spokeswoman Mao Ning. “This severely […] 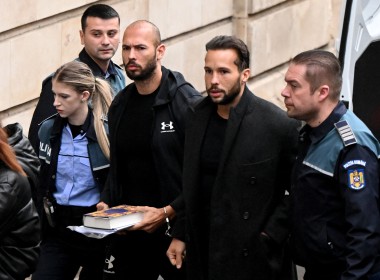 Bucharest, Romania | AFP | Romanian prosecutors on Wednesday further questioned divisive influencer Andrew Tate over alleged human trafficking and rape, with the British-American national denouncing the case brought against him as void. “There’s no evidence in my file, because I’ve done nothing wrong. Everybody knows I’m innocent,” Tate, surrounded by a slew of reporters, shouted after the hearing by Romania’s anti-organised crime and terrorism directorate (DIICOT) ended. “The matrix is trying to frame me, but […] 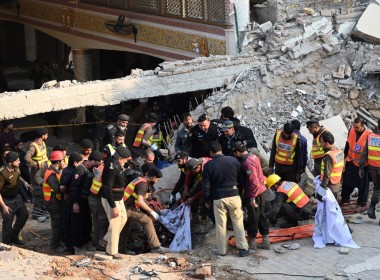 PESHAWAR, Pakistan (AFP) — Bodies were still being pulled Tuesday from the wreckage of a mosque blast at a police headquarters in northwestern Pakistan that killed more than 80 people and wounded 150 more. The attack happened during afternoon prayers on Monday in the provincial capital Peshawar, close to areas along the Afghan border where militancy has been steadily rising. Overnight, at least nine bodies were recovered as rescuers sifted through the rubble of the […] 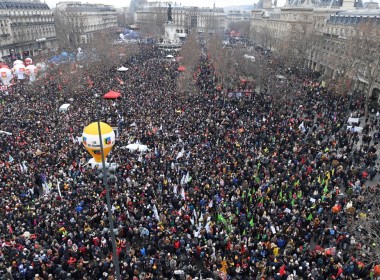 PARIS, France (AFP) – France braced Monday for another day of mass protests and strikes over proposed pension overhauls being pushed by President Emmanuel Macron, with the government and its left-wing opponents trading blame for the expected disruptions. Around 1.1 million people took to the streets for the first strike day on January 19, according to official statistics, the biggest demonstrations since the last major round of pension reform under right-wing president Nicolas Sarkozy in 2010. […] 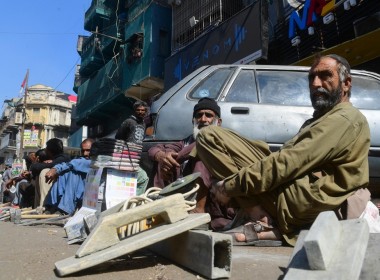 ISLAMABAD, Pakistan (AFP) — Pakistan is gripped by a major economic crisis, with the rupee plummeting, inflation soaring and energy in short supply as IMF officials visit to discuss a vital cash injection. Prime Minister Shehbaz Sharif for months held out against the tax rises and subsidy slashing demanded by the International Monetary Fund, fearful of backlash ahead of elections due in October. But in recent days, with the prospect of national bankruptcy looming and […] 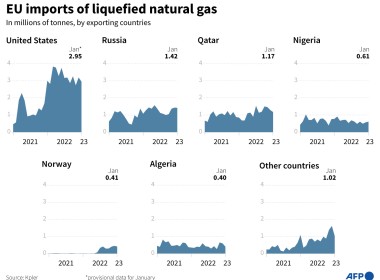 Winter not over, but Europe braces for the next one

by Nathalie ALONSO / with Berlin and London bureaus Agence France-Presse PARIS, France (AFP) — Europe has weathered the energy crisis that followed Russia’s invasion of Ukraine so far, but businesses and households are already thinking about how to get through the next winter. Mild weather, government aid, gas storage facilities at full capacity and energy imports from other regions have helped Europe limit the economic damage caused by the war. Outside the western industrial […] 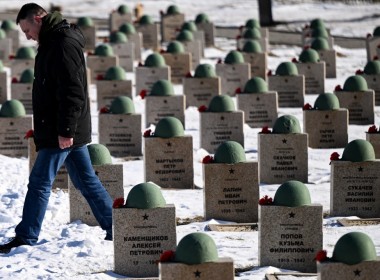 Stalingrad: 80 years ago, a victory that changed World War II

PARIS, France (AFP) – The Battle of Stalingrad, which turned the tide of World War II 80 years ago when German forces capitulated to the Red Army, remains a powerful symbol of patriotism in Russia as it presses its war in Ukraine. One of the largest battles in history, the fighting raged for more than six months in 1942 and 1943 before the Russians defeated Nazi soldiers trapped in the ruined city in the depths of […] 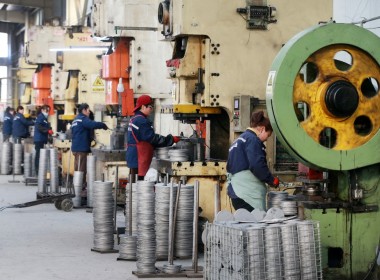 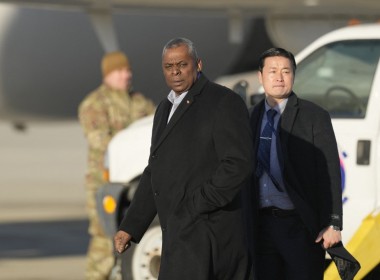 US, S.Korea to hold ‘tabletop’ exercises on nuclear threats

SEOUL, South Korea (AFP) — The United States and South Korea will hold discussion-based exercises on addressing nuclear threats, US Defence Secretary Lloyd Austin said Tuesday. Washington and Seoul will conduct “increasingly complex scenario-based tabletop exercises focused on nuclear threats on the peninsula,” Austin wrote in an op-ed published by the Yonhap news agency, without specifying when this would occur. Austin is visiting Seoul for the third time as defense secretary, during which he is […] 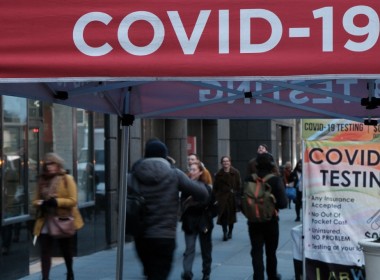 White House says US Covid emergency status to end May 11

WASHINGTON, United States (AFP) — The White House said Monday that the national and public health emergencies declared just as the Covid-19 pandemic took grip three years ago will officially end May 11. The end to both federal emergency declarations, which took effect in January 2020 under then-president Donald Trump, will see funds used to subsidize Covid medicines, medical insurance and other types of government aid related to the pandemic come to an end. In […] 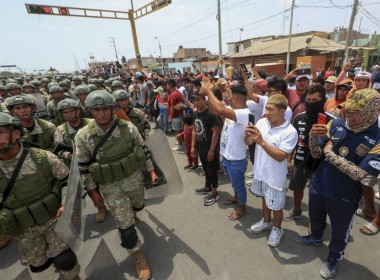 by Carlos MANDUJANO Agence France-Presse LIMA, Peru (AFP) — Peru’s Congress on Monday debated a bill to bring forward elections in a bid to end weeks of protests and roadblocks that have left dozens dead. The South American country has been embroiled in a political crisis with near-daily street protests since December 7, when then-president Pedro Castillo was arrested after attempting to dissolve Congress and rule by decree. In seven weeks of demonstrations, 48 people […] 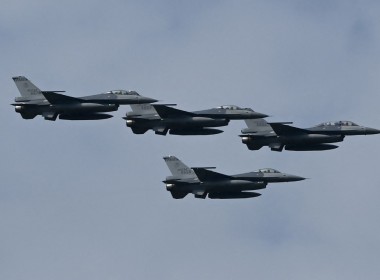 by Sebastian Smith  Agence France-Presse WASHINGTON, United States (AFP) — President Joe Biden said Monday the United States would not provide F-16 fighter jets to Ukraine, as Kyiv expands the list of weaponry it needs to be better able to drive Russia forces from occupied territories. Fighting continued at key points along the long front as Russian forces sought to expand their hold on territory in the Donetsk region of eastern Ukraine. The Kremlin-appointed Donetsk […]