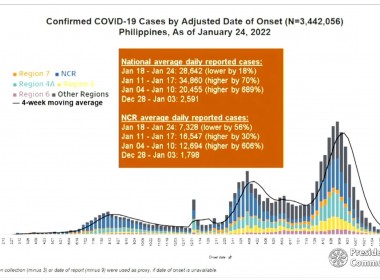 From critical risk, PHL classified under “high risk” due to decrease in percentage of Covid growth

Davao City topping other areas with high number of new Covid-19 cases on Jan. 24 alarms President Duterte (Eagle News) – The Philippines is now classified under high-risk classification from critical risk classification due to a decrease in the percentage of the two-week growth rate of Covid-19 cases, and daily reported cases on the national average. Health secretary Francisco Duque III noted the decrease in the country’s two-week Covid-19 growth rate to 178 percent, while […] 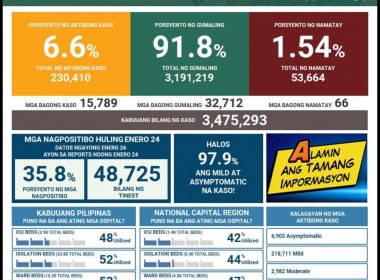 New recoveries outnumber new Covid cases for fifth straight day   (Eagle News) – The Department of Health reported 15,789 new Covid-19 cases and 32,712 new recoveries on Wednesday, January 26. Since January 22, there has been a decreasing trend in cases, thus the fifth straight day that new virus cases have been decreasing, and coincidentally the fifth day too that there are more Covid recoveries compared to new cases. Because of this, total active […] 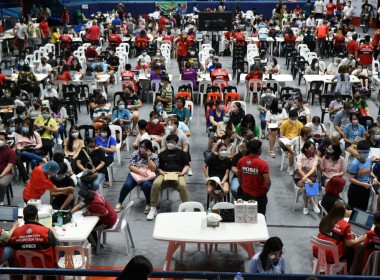 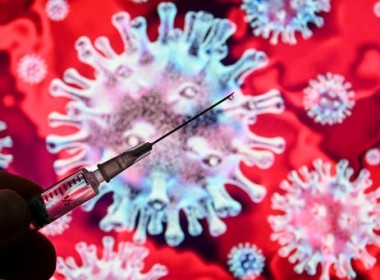 (Eagle News) – The Department of Health reported three more Omicron deaths, bringing the total deaths due to this highly infectious variant to five. Health Undersecretary and Spokesperson Maria Rosario Vergeire said that the three new Covid fatalities related to the Omicron variant were senior citizens with comorbidities. In a message to reporters, the DOH official said that of the five fatalities, one was unvaccinated, another one was partially vaccinated, while the vaccination status […] 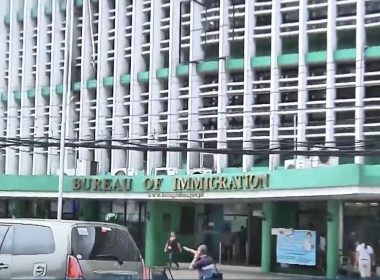 Immigration bureau to public: Beware of individuals posing as immigration personnel on Facebook

(Eagle News) — The Bureau of Immigration has warned the public against unscrupulous individuals posing as its personnel on Facebook to solicit money from Filipinos who wish to work abroad. According to the bureau, the public should “not condone such,” and should instead report any attempts to local authorities. Immigration Chief Jaime Morente said this was, after all, “a type of scamming and cybercrime.” Morente made the statement following reports of these individuals offering assistance […]

(Eagle News) — Over 100 foreign nationals were arrested in 2021 for violating Philippine immigration laws, the Bureau of Immigration said. According to the bureau, of the 158 nabbed in operations conducted by members of the bureau’s Intelligence Division nationwide, 86 were Chinese, 37 were Koreans, and 10 were Nigerians. Also arrested were six Indians, four Americans, four British nationals, three Japanese, two Indonesians, a Dutch, a German, a Tunisian, a Cambodian, a Lebanese, and […] 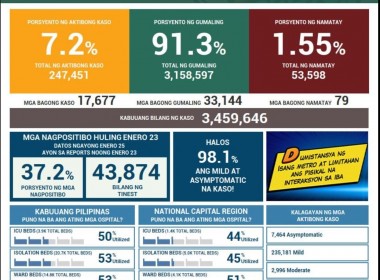 New recoveries at 33,144 bringing down total active cases to 247,451 (Eagle News) – The number of new Covid-19 cases continued to drop as the Department of Health posted 17,677 new cases on Tuesday, January 25. This is the fourth straight day that new virus cases are on the down trend, and the lowest single-day report of new virus cases in 19 days. The last time that the number was lower than this was on […] 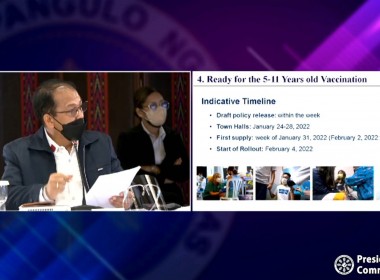 Plan is to have two sites per city in NCR, initially, and then expanded nationwide in pilot sites   (Eagle News) – Starting February, the Philippine government will begin administering COVID-19 jabs to children aged five to 11 years as the specially formulated vaccines for this age group is set to arrive next week. Vaccine czar Secretary Carlito Galvez Jr., said that the pediatric vaccination could start on Feb. 4. He said that the National […] 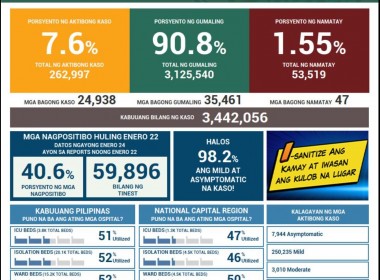 Parents urged to limit exposure of minors outdoors even in areas under alert level 2, 3

(Eagle News) — The Philippine National Police has urged parents to limit the exposure of minors outdoors even if they are already allowed to go outside in areas under alert level 2 and 3. The PNP issued the reminder following the Department of Health’s statement that many COVID-19 patients were unvaccinated. According to the PNP, while pediatric inoculation was ongoing in the country, a large number was still awaiting their turn to get inoculated. “We […] 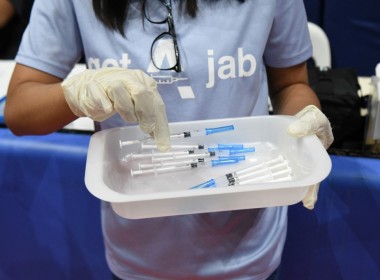 Palace urges Filipinos to get booster shots, warns against disinformation on Covid vaccines and booster doses

(Eagle News) – Malacanang encouraged Filipinos to get booster shots amid the continuing spread of COVID-19 and the highly infectious Omicron variant. The Palace also warned against spreading misinformation and disinformation on COVID-19 vaccines and booster shots as it clarified a video clip of President Rodrigo Duterte that was recorded on Sept. 30, 2021 that was being circulated recently to “campaign against the administration of booster shots.” In the video, Duterte said that two […] 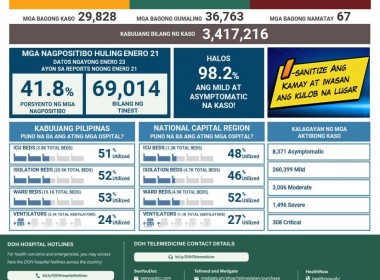