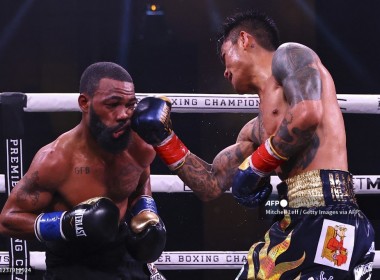 Filipino Mark Magsayo dethroned WBC featherweight champ Gary Russell on Saturday with a majority decision to end the longest championship reign in professional boxing. The 26-year-old undefeated Magsayo won on points on two of the three judges’ scorecards as he handed Russell his first defeat since 2015. Two judges had 115-113 for Magsayo while the other scored it even, 114-114. “This is my dream since I was a kid,” said Magsayo. “I am so proud […] 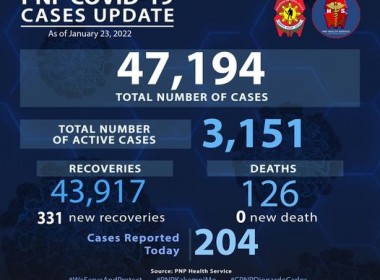 (Eagle News) — Over 200 more COVID-19 cases have been reported among police personnel. According to the Philippine National Police, the additional 204 PNP cases pushed the PNP COVID-19 total to 47194. Of these, 3151 were active. Recoveries rose to 43917 with the additional 331 recoveries. The PNP COVID-19 death toll remains at 126, with no additional deaths reported. The OCTA research group has said the Philippines remains at critical risk for COVID-19. The Department […] 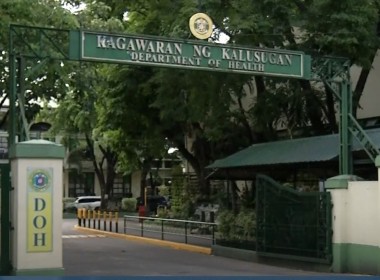 PHL posts highest number of COVID recoveries in over 3 months at 41,471

(Eagle News) – The Philippines posted 41,471 COVID-19 recoveries on Satuday, January 22, which is the most number of virus recoveries so far this year. This is also higher than the reported new COVID-19 cases  on Saturday of 30,552.  In the last two days, there were more new cases than new recoveries. Saturday’s number of new recoveries were the highest in over three months. The last time that there were higher number of recoveries […] 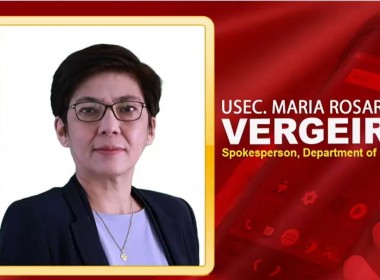 Almost all regions with rising COVID cases   (Eagle News) – The Department of Health (DOH) said that almost all regions in the country have rising COVID-19 cases, and most have moderate risk health care utilization of between 50 percent to 70 percent. But there were additional regions which recorded high-risk health care utilization rate of over 70 percent which the DOH is closely observing. These are Region 8 (Eastern Visayas) with 72 percent; Region […] 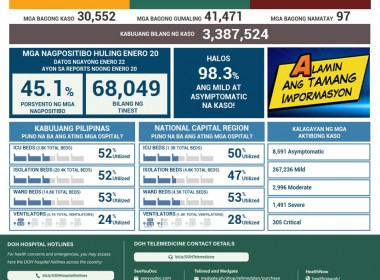 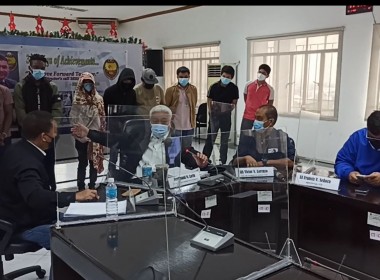 Among those arrested was Filipino mastermind of heist group who next targeted stealing from Gcash accounts   (Eagle News) — Five individuals, two of whom are Nigerian nationals, have been arrested by the National Bureau of Investigation for their involvement in the “Mark Nagoyo Heist Group”, a group responsible for hacking BDO affecting more than 700 customers last December. NBI Officer-In-Charge (OIC) Director Eric B. Distor identified the five suspects as Nigerian nationals Ifesinachi Fountain […] 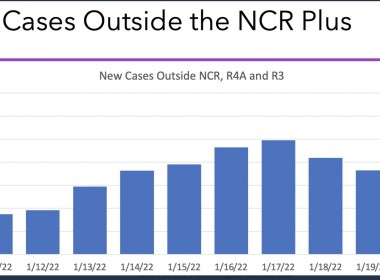 But new COVID cases in Metro Manila decreasing   (Eagle News) – Rising COVID-19 cases outside Metro Manila is driving the renewed increase in virus cases in the country, according to OCTA Research. This came about as the Department of Health (DOH) reported 32,744 new COVID-19 cases on Friday, January 21, with new COVID-19 deaths also rising to 156. This is the second straight day that new virus cases have increased. Those who recovered were […] 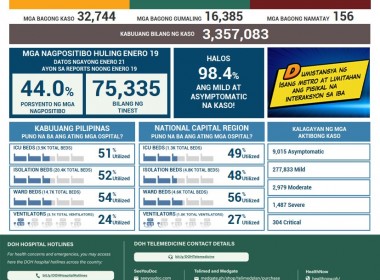 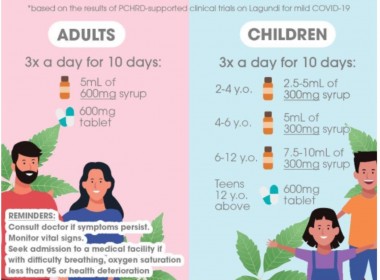 Following prescribed dosage is vital, says clinical trial team from UP Manila   (Eagle News) – The use of over-the-counter Lagundi tablets, capsules or syrup for mild COVID-19 cases has been proven effective in improving and relieving mild symptoms, based on the latest clinical trials of the University of the Philippines with support from the Department of Science and Technology (DOST). Taken three times a day following the prescribed dosage, the use of the herb […]

(Eagle News) — Over 200 people have been arrested for violating the gun ban, the Philippine National Police said. According to the Philippine National Police, of the 242 so far arrested, 20 were arrested on Friday, Jan. 21. The 20 new reports of arrests came from Mandaue City, Ormoc City, Eastern Samar, Catbalogan City, Makati City, Pasig City, Taguig City, Parañaque City, Manila, and Bulacan. Confiscated from the 20 were 14 firearms, 116 ammunition, and […] 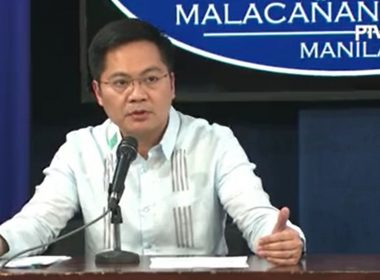 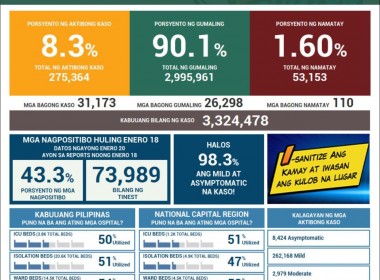