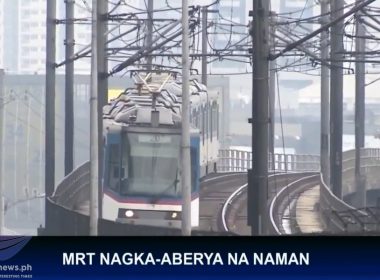 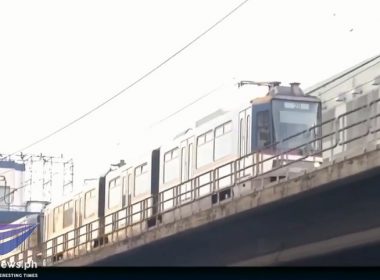 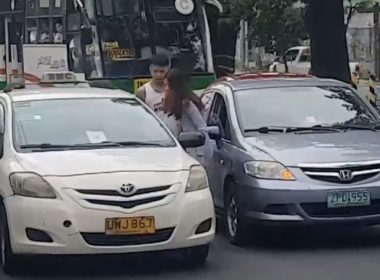 (Eagle News) — The 52-year-old taxi driver who was allegedly hit by a female motorist during a traffic altercation is seeking the revocation of her license. In his four-page complaint filed before the Land Transportation Office, Virgilio Doctor said the license of Cherish Charmaine Interior should be revoked as a “preemptive measure” because of her  violations of the Land Transportation Code. He said Interior “intentionally and willfully” caused physical injury and damage to property when […]

(Eagle News) — The taxi driver who was allegedly hit by a female motorist during a traffic altercation filed charges against her on Tuesday, despite her apology made over social media. Virgilio Doctor, 52, filed the charges for physical injury, unjust vexation, and malicious mischief against Cherish Sharmaine Interior, 31, before the Quezon City Prosecutors Office. The charges stem from Sunday’s incident that saw Interior hitting Doctor, after he allegedly honked at the female motorist for […] (Eagle News) — The fire that hit a residential area in Muntinlupa City on Tuesday has been put out. The Muntinlupa fire department said the blaze that hit houses on Mendiola Street, Purok Uno was declared out at 9:24 a.m. Over ten houses were affected by the fire, which reached the third alarm. The cause of the fire has yet to be determined. No one was reported injured.

(Eagle News) — The taxi driver who was allegedly slapped by a motorist during a traffic altercation in Quezon City is set to file charges against her. Virgilio Doktor, who went to the Land Transportation Franchising Regulatory Board on Monday, said the charges for damage to property and physical injuries would be filed against the woman, whose identity has not yet been released. According to Doktor, the woman, who was driving a blue Honda City, […] 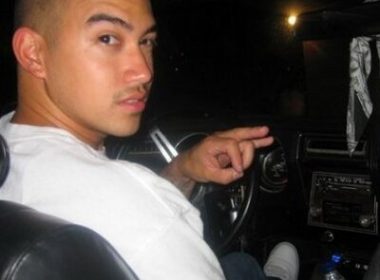 (Eagle News) — The Court of Appeals has effectively affirmed the guilty verdict meted out by a lower court against Jason Ivler for the killing of the son of a former Malacanang official in 2009. This was after the appellate court’s 14th division  junked Ivler’s appeal for the Quezon City Regional Trial Court’s Branch 84 to reverse its decision in November 2015. In that decision, Judge Luisito Cortez found Ivler, nephew of singer Freddie Aguilar, guilty […] 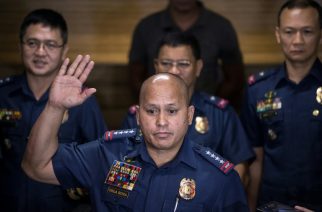 (Eagle News) — President Rodrigo Duterte on Wednesday said he would extend the term of Philippine National Police Chief Ronald dela Rosa “for two to three months.” Dela Rosa is set to retire from the police force on January 21, 2018, when he reaches the mandatory age of retirement of 56. After the extension, Dela Rosa is expected to assume the helm of the Bureau of Corrections. 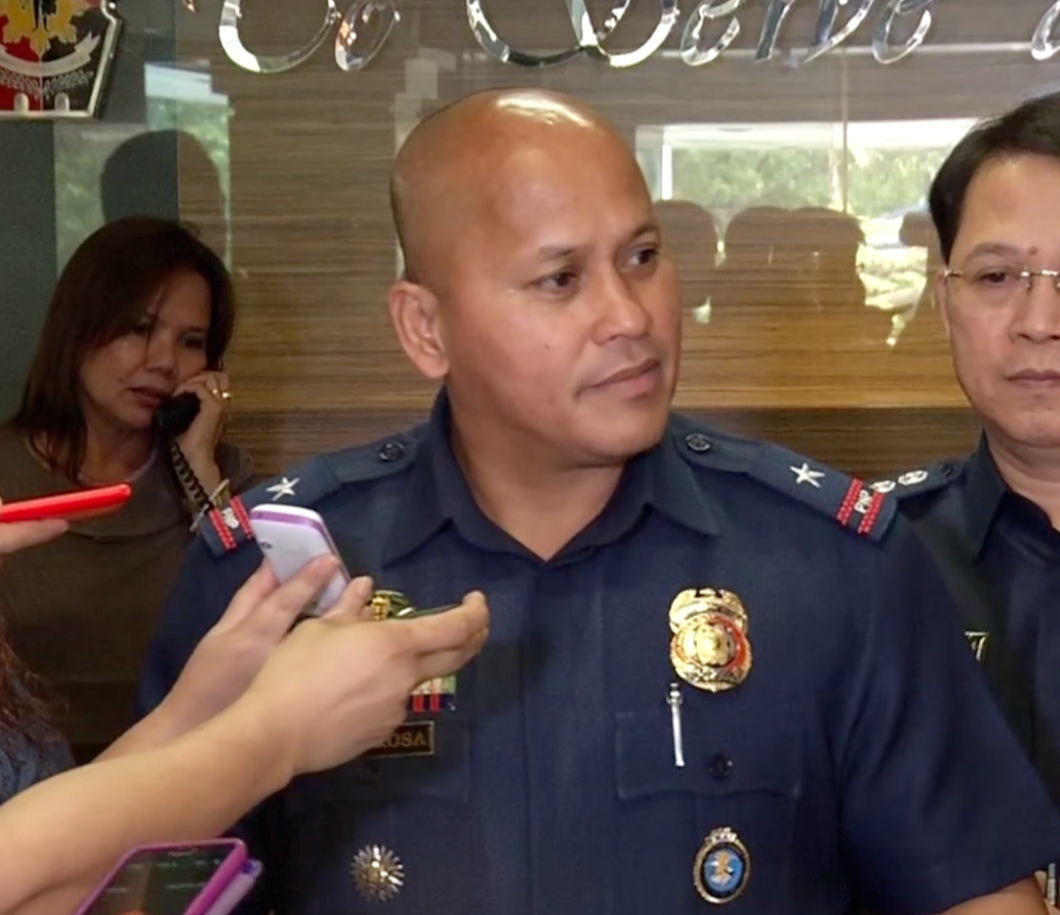 “Drug lords…must be quaking in their slippers,” Lacson says (Eagle News) — Several senators on Wednesday welcomed the impending appointment of Philippine National Police Chief Ronald dela Rosa at the helm of the Bureau of Corrections. “The drug lords serving time in the (New Bilibid Prison) must be quaking in their slippers at the thought of Bato in their midst practically 24/7,” Lacson, a former PNP chief himself, said. He added Dela Rosa’s assignment as […] Dela Rosa to jailed drug lords: “Here I come, see you there”

By Meanne Corvera Eagle News Service “Here I come…I’m coming. See you there.” Philippine National Police Chief Ronald Dela Rosa had this to say to convicts still engaged in illegal drug activities in the Bureau of Corrections, which he is expected to head after his retirement from the police force in 2018. “He is my boss ever since and he will be my boss forever. So hindi ako puwede na aayaw sa pagtatrabaho niya sa […] 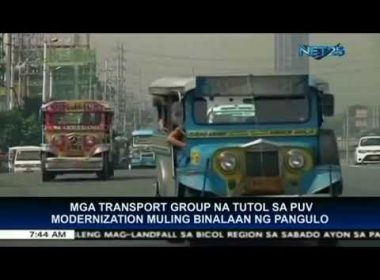 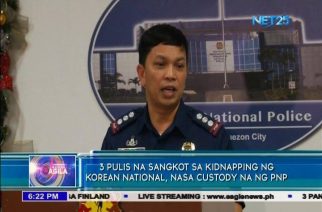 By Mar Gabriel Eagle News Service Philippine National Police Chief Ronald dela Rosa on Tuesday defended the appointment of Senior Supt. Albert Ferro as head of the PNP Drug Enforcement Group. In a press conference, Dela Rosa said it has been proven that Ferro, former head of the Anti-Illegal Drugs Group, had nothing to do with the kidnapping and killing of Korean National Jee Ick Joo by policemen in 2016. The group was abolished following […]