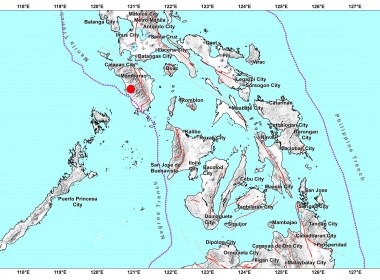 (Eagle News) — A 5.1-magnitude earthquake struck Occidental Mindoro on Tuesday, Dec. 21. According to the Philippine Institute of Volcanology and Seismology, the quake, an aftershock of the 5.3-magnitude earthquake that struck the area on October 3, hit at 12:08 p.m. The epicenter was 15 kilometers northeast of Sablayan. The depth of focus was 15 kilometers. The following intensities and instrumental intensities were reported: Intensities: Intensity IV – Sablayan and Rizal, Occidental Mindoro Intensity III […] 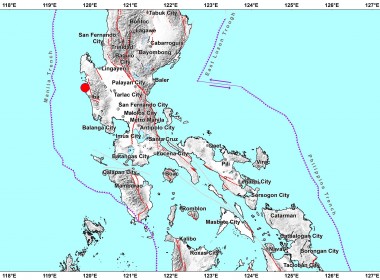 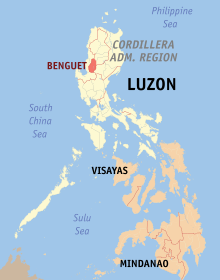 PNP: P400,000 worth of marijuana destroyed in Benguet 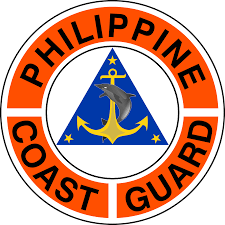 PCG: BRP Sindangan to be deployed to Siargao Island to assist stranded individuals due to “Odette”

(Eagle News) — The Philippine Coast Guard’s BRP Sindangan will be deployed to Siargao Island to transport residents and tourists who had plans of going to Surigao but ended up stranded on the island due to Typhoon “Odette.” According to the PCG, the deployment was upon the directive of Transportation Secretary Art Tugade to PCG Commander Admiral Leopoldo V Laroya. The PCG said the vessel is expected to reach  Siargao Island on Sunday afternoon. “It […]

(Eagle News) — Around P68 million worth of shabu was seized in a buy-bust operation in Laguna, the Philippine National Police said on Sunday, Dec. 19. According to the PNP, the 10 kilograms of the illegal drugs were seized from Ace Arciaga, 35; Shamewayne Darvin, 19; and Benz Gonzales, 21; who were also arrested during the operation. A 17-year-old, who was believed to be the group’s runner, was also rescued. According to the PNP, Gonzales, […] 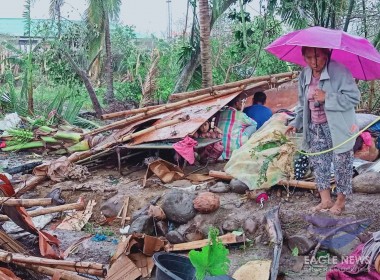 Scenes of destruction in Kabankalan, Negros Occidental in the aftermath of supertyphoon Odette 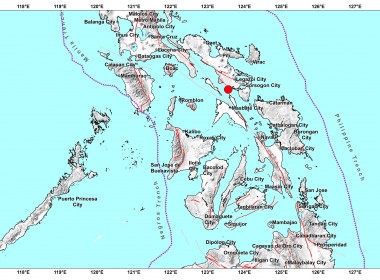 (Eagle News) — A 4.8-magnitude earthquake struck Sorsogon on Friday night. According to the Philippine Institute of Volcanology and Seismology, the quake hit at 10:28 p.m. It had its epicenter eight kilometers southwest of Donsol. The depth of focus was 20 kilometers. The following intensities and instrumental intensities were reported: Reported Intensities: Intensity V – Donsol, Sorsogon Intensity IV – Jovellar and Pilar, Sorsogon Intensity III – Irosin and Juban, Sorsogon; Naga City; Canaman, Camarines […]

(Eagle News) — The Philippine National Police has accused the Communist Party of the Philippines- New People’s Army of being behind the recent attack on humanitarian and disaster response teams in Visayas and Mindanao that killed three persons and wounded several others. In a statement, PNP Chief, Police General Dionardo B Carlos, condemned the twin attacks in Samar and Surigao del Sur provinces on government personnel and civilians engaged in preemptive evacuation operations ahead of […] 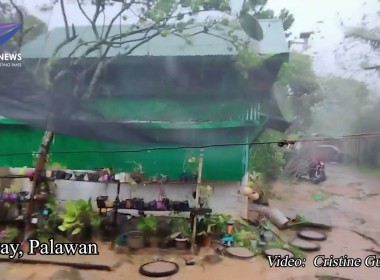 WATCH: Supertyphoon Odette as it batters Palawan where it made its 9th landfall

Odette expected to exit PAR by Saturday, Dec. 18     (Eagle News) — Northern Palawan bore the brunt of Supertyphoon Odette (international name Rai) on Friday, December 17, as the howler made its ninth landfall in the town of Roxas that afternoon. With maximum sustained winds of 150 kilometers per hour near the center and gustiness of up to 205 km/h, Odette made landfall over Roxas, Palawan at 3:10 p.m. on Friday, according to […] 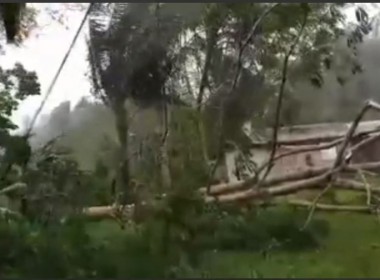 WATCH: Typhoon Odette as it batters Surigao del Norte where it first made landfall

(Eagle News) — With maximum sustained winds of 195 kilometers per hour and gusts of up to 240 km/hr, Typhoon Odette (international name Rai) showed its fury as it hit Surigao del Norte on Thursday, December 16, 2021. PAGASA said that as of 2 p..m. on Thursday, December 16, Odette has made landfall over Siargao Island in Surigao del Norte. Typhoon Odette’s maximum sustained winds and gusts were comparable to the strength of super typhoon […] 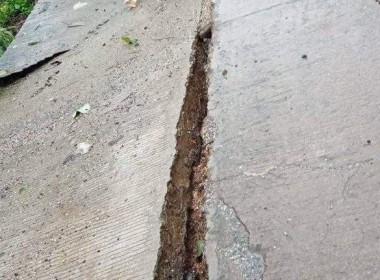 (Eagle News) — In these photos provided by Eagle News correspondent Jabes Juanite in Surigao del Norte, a concrete road in Bgy. Songkoy, Socorro town in Surigao del Norte proved no match for Typhoon Odette’s fury as the typhoon with maximum sustained winds of 185 kilometers per hour and gusts of up to 230 km/hr first pummeled the province and other areas in Visayas and Mindanao on Thursday, December 16, 2021. Surigao del Norte […] 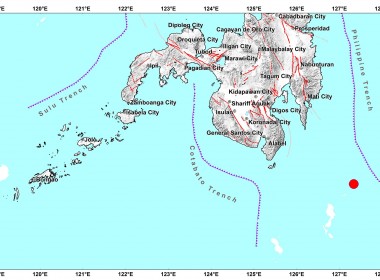 (Eagle News) — A 4.1-magnitude earthquake struck off Davao Occidental early Wednesday, Dec. 15. According to the Philippine Institute of Volcanology and Seismology, the quake hit at 2:41 a.m. It had its epicenter 213 kilometers southeast of Jose Abad Santos. The depth of focus was 91 kilometers. No damage to property nor aftershocks were reported.