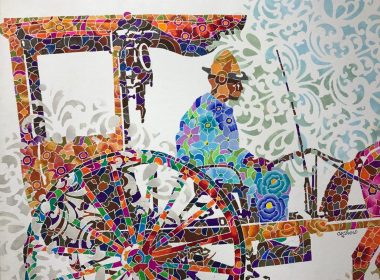 By Caesar Vallejos Kwentong kutsero, in today’s context, is fake news.  Kwentong Cachero, on the other hand, is a vibrant collection of a distinctively Filipino art subject which for many years has added luster to the charm and heritage of Manila. Historian Ambeth Ocampo also wrote that the term kwentong kutsero meant false or exaggerated stories. During the old Manila (before cars, trucks and jeepneys made their appearance), a kutsero would park the kalesa (horse-drawn […] 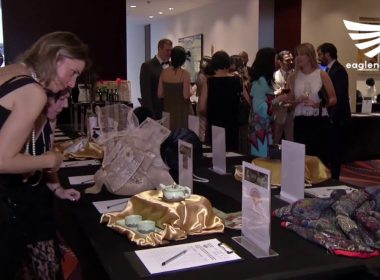 By Errah Jean Crusim Eagle News Service   (Eagle News) — Helping others is not only a responsibility of an influential leader but is a natural habit of a caring and responsible individual. Each day, there is an opportunity to educate someone. This is the main reason why Damas Latinas grabs every chance it can get to help the less fortunate. Club de Damas Latinas (Latin American Women’s Club) in the Philippines is a nonstock, nonprofit […] 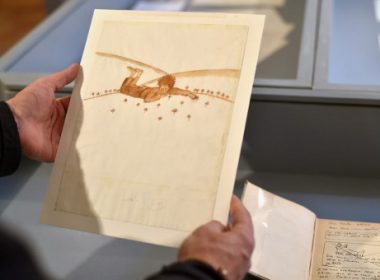 PARIS, France (AFP) — Two watercolors of “The Little Prince,” French polymath Antoine de Saint-Exupery’s world-famous golden-haired creation, fetched more than half a million euros at auction in Paris on Wednesday. The first work, an A4-sized image of the children’s character watching a sunset, smashed its estimate to sell for 294,000 euros ($331,000), according to the Artcurial auction house. The second piece depicting the prince laying on his stomach in a rose garden sold for […] 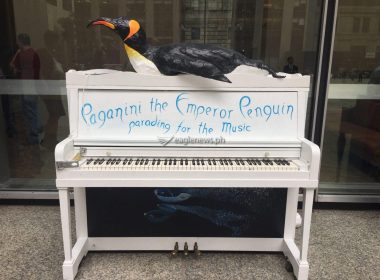 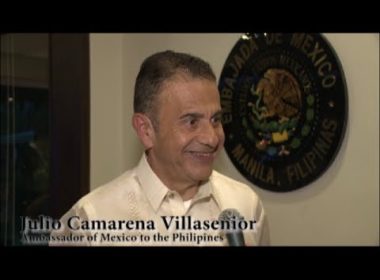 By Errah Jean H. Crusim Mexican embassy opens “The Galleon: Manila-Acapulco Galleon Museum,” a replica of an 18th century galleon based on the original naval architectural plans, which is also open to the public. The museum situated at the SM Mall of Asia complex is a reminder of the important role of Mexico in the first global economy. A vital part of Asia’s trade and commerce was carried on the Galleon, and Philippines was an […]