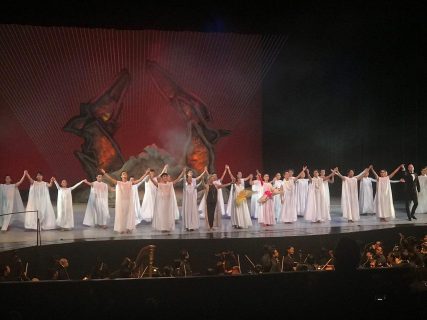 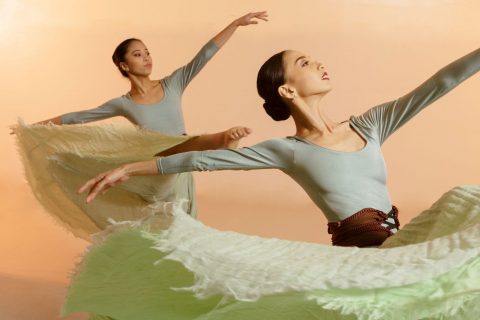 Carmina Burana (Songs of Beuren), a ballet based on a collection of Goliard poems discovered in a Bavarian monastery in the early 13th century is choreographed by the company’s Artistic Director and National Artist for Dance Alice Reyes that brings together icons of performance arts on the stage of the Cultural Center of the Philippines.

It highlights the power, passion and emotion of Carl Orff’s magnum opus.

“That inspired me tremendously.  The music is so powerful, so dynamic,” she added.

“You grow every time you meet a group of dancers and you review something that you’ve done in the past.  That was the challenge to myself,” she continued. 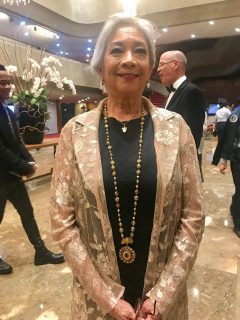 Carmina Burana was first performed in the CCP stage in 2003.  “ I have changed it, it’s quite a different piece in many ways so I am hoping that those who saw the older versions, they’ll like this version just as well.  If  some have not seen any version, I hope that this one satisfies them. Experience dance with us,” the Artistic Director said.

The dance begins with an almost stealth like silence, gradually building up to create a breathtaking vision of bodies bursting with energy, moving with elegance and grace.

The ABS CBN Philharmonic Orchestra accompanies the piece with a hauntingly beautiful rendition of Carl Orff’s masterpiece under the baton of maestro Gerard Salonga.

“Carmina Burana is big, major work.  Every conductor must conduct this,” Maestro Salonga said.  He added that to conduct Carmina Burana for the first time is a feat.  “Ballet is always different,” he stressed. 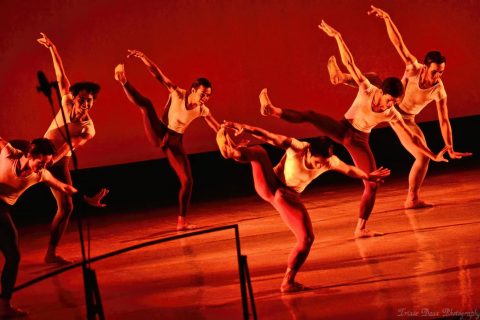 Ethereal and powerful vocals by the Madrigal Singers bring to life religious satire, sentiments of joy and drunken elation shared among poets of medieval Europe. These live musical performances by both the Philharmonic Orchestra and the Madrigal Singers add layers and depth to Reyes’ rich choreography.

National Artist Salvador Bernal’s production design creates a majestic landscape of rock formations on stage that transports one to another time, space and universe.