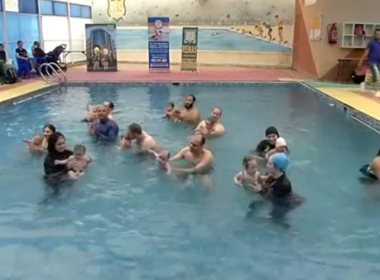 Newborn babies in Cairo learn how to swim

CAIRO, Egypt (Reuters) — Egyptian parents are taking their new-born babies for a swim in novel classes being held in the capital, helping to promote physical education for babies while teaching parents how to handle their children in water. Held by instructor Mohamed Abdelmaksoud, the classes began in July after he received his certificate in Russia in 2014 and returned to Cairo to continue his career in his home country. A video he posted on […] 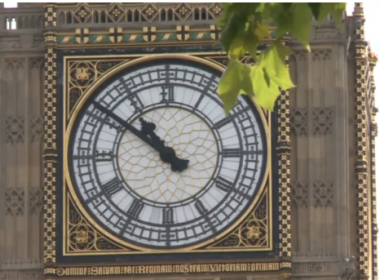 LONDON, United Kingdom (CCTV) — London’s iconic bell Big Ben will fall silent after chiming noon on August 21 until 2021 for restoration work. After bonging every hour for most of the last 157 years, the Great Bell’s world famous strikes and the chimes of the quarter bell will be paused for four years to ensure the safety of those working in the Elizabeth Tower, which houses the bell at the north end of the […] 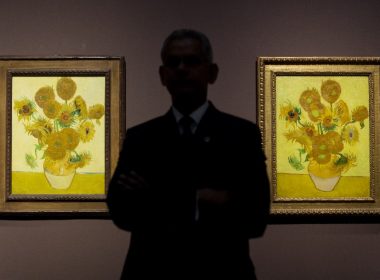 THE HAGUE, Netherlands (AFP) — Five versions of Vincent Van Gogh’s masterpiece painting “Sunflowers” will be united across three continents for the first time on Monday via a consecutive livestream feed, the Van Gogh museum in Amsterdam has said. “On Monday… Facebook is hosting five consecutive livestreams in which international museum directors and conservators present the version of Sunflowers in their own institution,” the museum said on its website. “Five different Sunflowers paintings will be […] 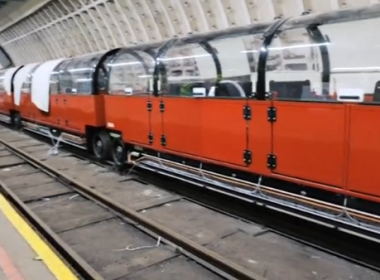 LONDON, England (Reuters) — A never-seen-before underground mail network is set to open to public in London, 14 years after it closed down. The hidden maze of tunnels which opened in 1927 reportedly boasted of the first electric-powered rail lines in the world. The pioneer service was set up to try and beat congested London roads which in the 1920s were filled with horse and carts. Shut in 2003, the Mail Rail had eight stations […] 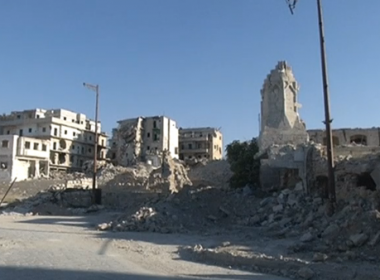 ALEPPO, Syria (Reuters) — Aleppo’s beleaguered Old City, shelled, burned and shot up during years of fighting in Syria’s civil war, could be rebuilt with the help of local craftsmen and trainees, according to the United Nations cultural body UNESCO. There are detailed plans for the Old City’s great medieval mosques, souks, bath houses and citadel from an earlier restoration that should allow exact reconstruction, a local UNESCO representative said. The fighting in Aleppo ended […] 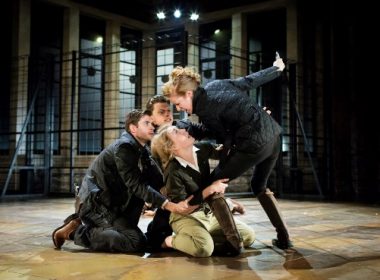 by Rosie Scammell Agence France Presse STRATFORD-UPON-AVON, United Kingdom (AFP) — In a world where on-screen violence has become commonplace, Britain’s Royal Shakespeare Company is turning to science to discover whether the playwright can still make our hearts race more than 400 years on. The renowned theater company has started measuring the pulse of audience members as they are confronted by some of the most harrowing scenes ever written by Shakespeare in the Roman tragedy […] 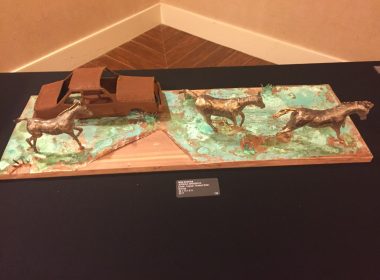 By: Abigail S. Vital EBC New York Bureau NEW YORK (Eagle News) – Art has always been an important part of history, through its means of communicating the culture of a group of people, or simply a means of expressing oneself. Whether it is a painting, a drawing, or a sculpture, art is a medium that can be used to tell stories from different perspectives. One exhibit in New York City combines both history and […] 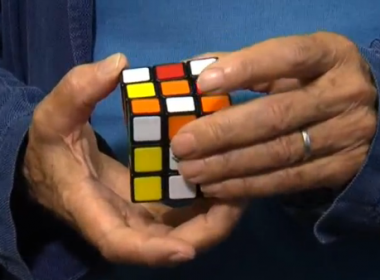 LA PLAINE SAINT-DENIS, France (Reuters) —  It’s been over four decades since Hungarian inventor and architect Erno Rubik created his best-selling toy cube, yet it continues to draw thousands to competitions all over the world, including the World Championship taking place this year just outside of Paris. A challenge for some, maddening for others, over the years enthusiasts have found thousands of ways to solve the puzzle. The cube takes its name from its inventor […] 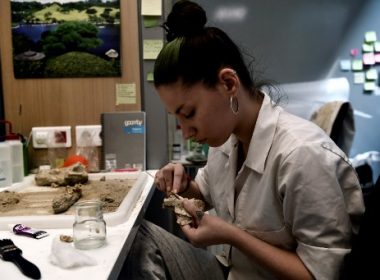 by Catherine BOITARD Agence France Presse ATHENS, Greece (AFP) — More than 2,500 years ago, an Athenian nobleman named Cylon — the first recorded Olympic champion — tried to take over the city of Athens and install himself as its sole ruler. According to Thucydides and Herodotus, Athenian and Greek historians who wrote about the coup, Cylon enticed an army of followers to enter the city and lay siege to the Acropolis. They were defeated, […] 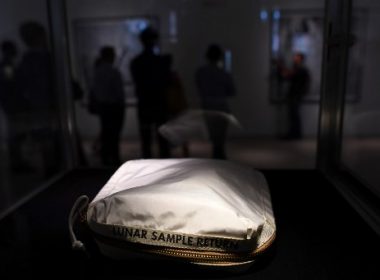 Neil Armstrong moon bag on sale for up to $4 million

by Jennie Matthew Agence France Presse NEW YORK, United States (AFP) — Once nearly thrown out with the trash, a bag that Neil Armstrong used to collect the first ever samples of the moon goes on sale in New York next week, valued at $2-4 million. Traces of moon dust and small rock are embedded in what is the only artifact from the Apollo 11 mission in private hands, says Sotheby’s, who is organizing the […] 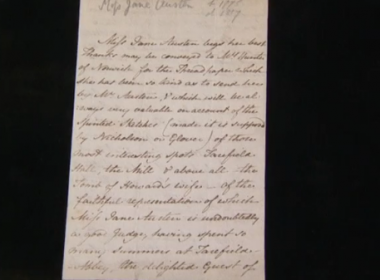 Jane Austen letter to be auctioned for first time in London

LONDON, United Kingdom (Reuters) — A letter critiquing contemporary author Rachel Hunter for being “prosy” in her Gothic novel titled “Lady Maclairn, the Victim of Villany” will go under the hammer at a London auction house on Tuesday (July 11). The letter is from Austen to Anna Lefroy, the eldest daughter of the author’s eldest brother Rev. James Austen. Auctioneers Sotheby’s expect it to fetch 80,000 pounds ($103,000) to 100,000 pounds. The auctioneers said that […] 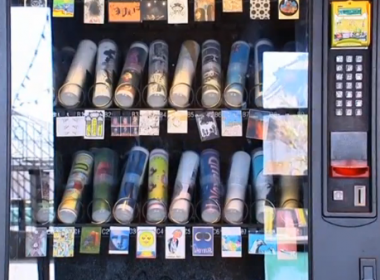 Artwork in a can?

(Reuters) — A group of artists in the southern English coastal town of Brighton are taking their works off of the gallery wall and offering them to the public via an unusual channel, through a vending machine. The machine, located in a club in the centre of the city, offers prospective buyers limited edition prints from emerging artists for prices ranging from 20 pounds to 50 pounds. Much like the cans of drinks that normally […]