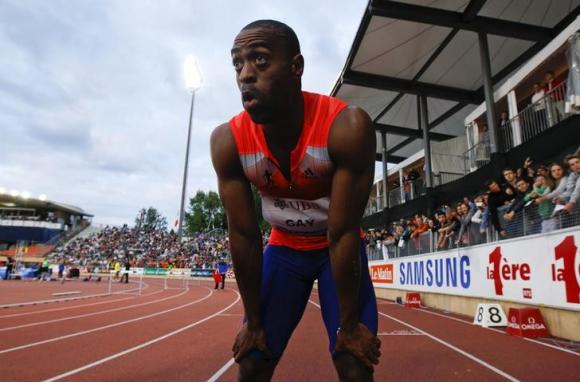 (Reuters) – The International Olympics Committee (IOC) will have the final say on whether Tyson Gay’s 4×100 meters relay team mates will be stripped of their London Games medals in the wake of the sprinter’s doping ban, the IAAF told Reuters. Gay received a one-year suspension on Friday after testing positive for a banned anabolic steroid in 2013. All his results from July 2012 onwards have been annulled and he has already returned his relay […]

Napoli claimed their fifth Italian Cup in Rome on Saturday night, but the 3-1 win over Fiorentina was overshadowed by a shooting on the outskirts of the capital. One fan was in a serious condition in hospital afterwards. Napoli’s Italian Cup win on Saturday night was delayed by around 45 minutes, and briefly looked set for outright cancellation, after three club supporters sustained bullet wounds before kick-off. Fans in the stadium, pictured above, released flares […]

Undefeated welterweight Floyd Mayweather did all his hard work in the second half of the bout to overcome a stiff challenge from the fast-starting Marcos Maidana and unify two world titles in Las Vegas on Saturday (May 3). At the end of 12 bruising rounds, American Mayweather (46-0, 26 KOs) was awarded a majority decision victory, adding the hard-hittingArgentine’s World Boxing Association belt to his World Boxing Counciltitle. Maidana (35-4, 31 KOs) began brightly, backing Mayweather to the ropes, landing clubbing punches from […] 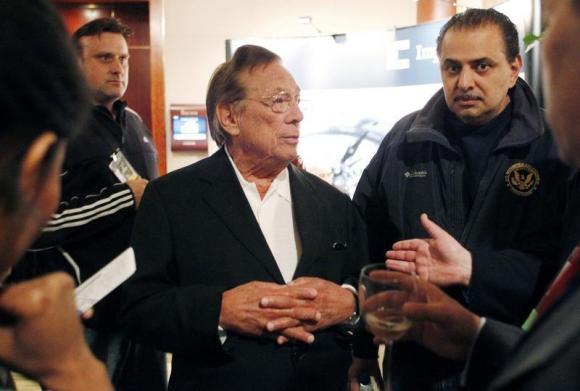 (Reuters) – Several luminaries from sports and show business, Oprah Winfrey among them, signaled interest on Wednesday in buying the Los Angeles Clippers as the NBA set a first meeting to weigh removing Donald Sterling as owner over racist remarks attributed to him. A day after Sterling was banned for life from the National Basketball Association, two of the league’s 29 other team owners, including the governing board’s chairman, said they expected to reach the […] 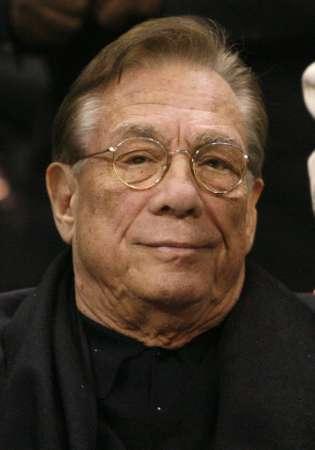 BY SCOTT MALONE AND LARRY FINE NEW YORK Tue Apr 29, 2014 7:46pm EDT (Reuters) – The National Basketball Association banned Los Angeles Clippers owner Donald Sterling from the game for life on Tuesday and fined him $2.5 million for racist comments that drew outrage from players, fans, commercial sponsors and even President Barack Obama. Sterling, the longest-tenured owner of any of the 30 NBA teams, will be barred from any role in the operations of his team or be […]

The National Basketball Association faced mounting pressure on Monday to impose a harsh punishment on Los Angeles Clippers owner Donald Sterling for his alleged racist comments as several of the team’s sponsors pulled their backing. Sterling is being investigated by the NBA over comments he allegedly made that have since sparked widespread outrage in the United States, and the league will hold a news conference in New York City on Tuesday to discuss developments. […] 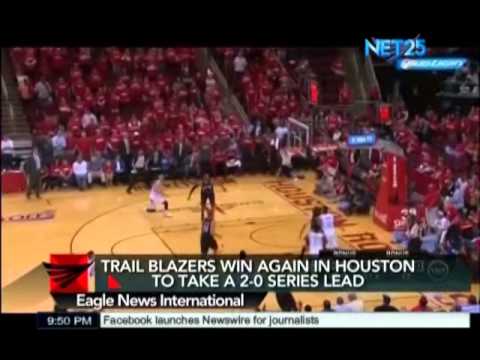 Portland Trailblazers defeated Houston Rockets, 112-105 to take a 2-0 lead in their quarter-final series. 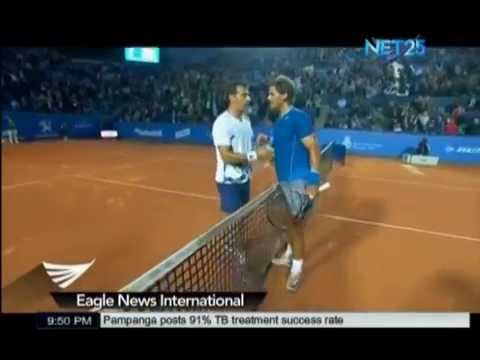 World No. 1 Rafael Nadal beats Croatia’s Ivan Dodig in Barcelona Open in the third round with the score 6-3, 6-3 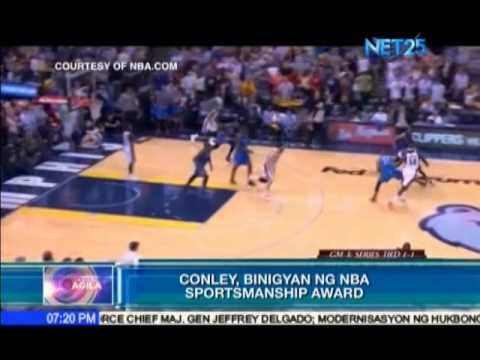 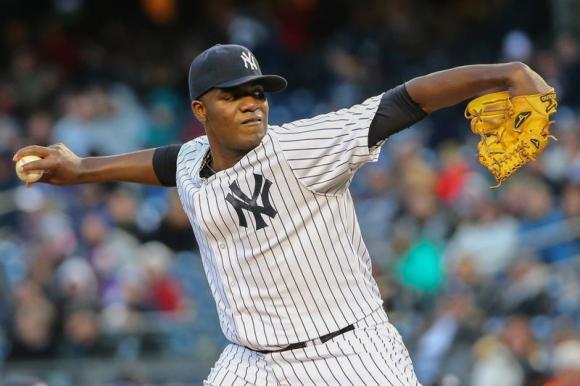 (Reuters) – New York Yankees pitcher Michael Pineda has been suspended 10 games by Major League Baseball on Thursday for having a foreign substance on his body during Wednesday’s game against the Boston Red Sox. Pineda was ejected from the game in the second inning for using pine tar, a sticky substance that allows a pitcher to improve his grip on a ball. The substance was slathered on the right side of Pineda’s neck, […] 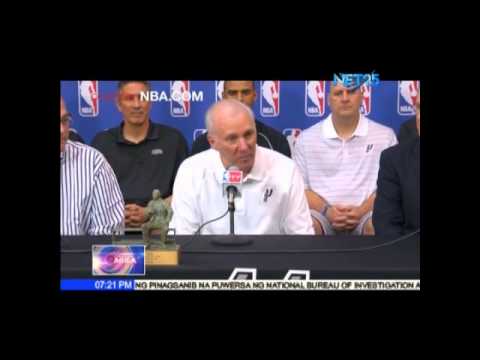 Popovich won the award for the third time after leading the Spurs to a league-best 62-20 record, including a franchise-best 30-11 on the road. San Antonio won 19 consecutive games from Feb. 26 to April 2, the longest streak in team history and tied for the fifth longest in NBA history. The Spurs dominated even as no player averaged at least 30 minutes per game — an NBA first — and used 30 different starting […] 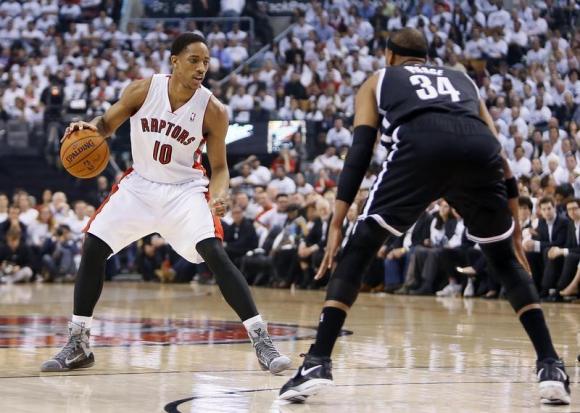