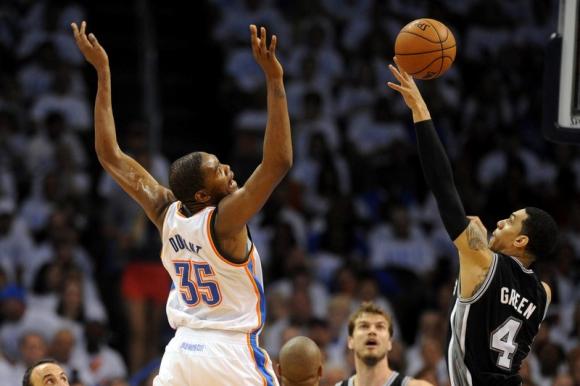 Spurs seeking redemption versus Heat in the finals

(Reuters) – The San Antonio Spurs will be looking to avenge last year’s agonizing loss to the Miami Heat in the NBA Finals when the two teams return for a best-of-seven showdown that Hall of Famer Jerry West compares to an all-out brawl. “It’s going to be a knockdown, tough battle for both teams,” the former Los Angeles Lakers guard and 14-time All-Star told Reuters. “It’s just a remarkable effort by both teams to get […]

MANILA, June 1 (PNA) – Nonito ‘The Filipino Flash’ Donaire survived an accidental headbutt to win the World Boxing Association (WBA) featherweight title against South African Simpiwe Vetyeka via a fifth-round technical decision at the Venetian Resort in Macau Saturday night. The two fighters accidentally butted heads toward the end of the first round, causing a nasty cut in the left eye of Donaire. In the second round, the South African fighter targeted the wound […] 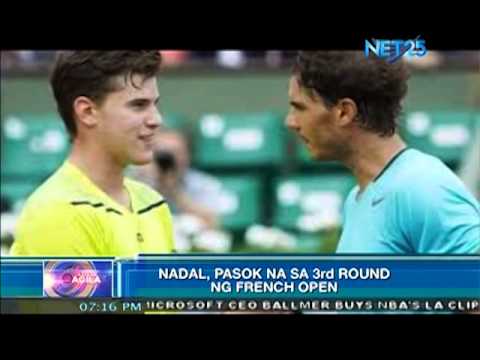 Rafael Nadal enters the third round of the French Open after beating his Austrian opponent. 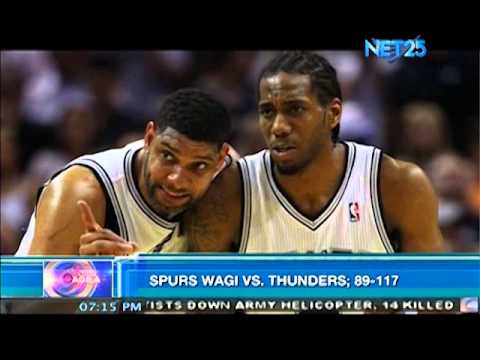 The San Antonio Spurs won versus Oklahoma City Thunders in the Game 5 of the Western Conference finals of the NBA. 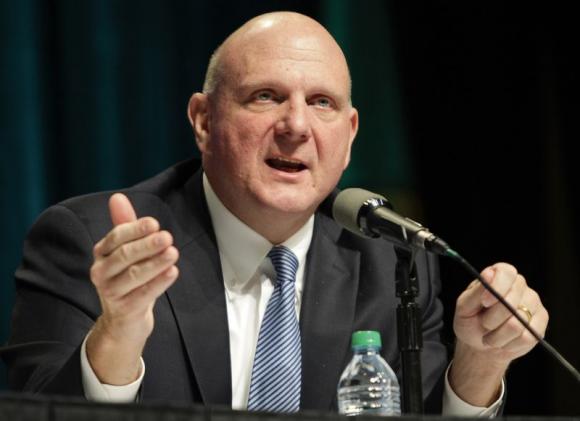 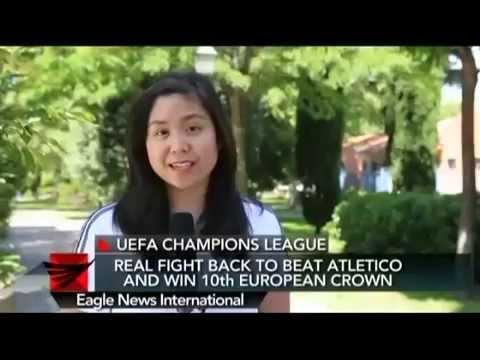 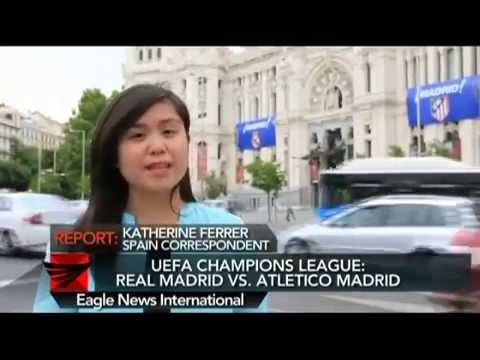 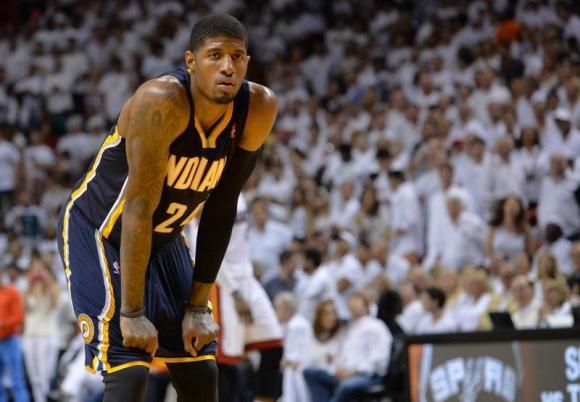 (Reuters) – George said his team had suffered from “home cooking” while speaking to reporters after the Pacers had been beaten 102-90 to trail 1-3 in the best-of-seven Eastern Conference finals. “I thought we outplayed them,” the 24-year-old, an NBA All-Star for the past two seasons, said after Monday’s game at AmericanAirlines Arena. “It’s just demoralizing when a game is lopsided, I’m sorry to say but that was the case again. How rare is it […] 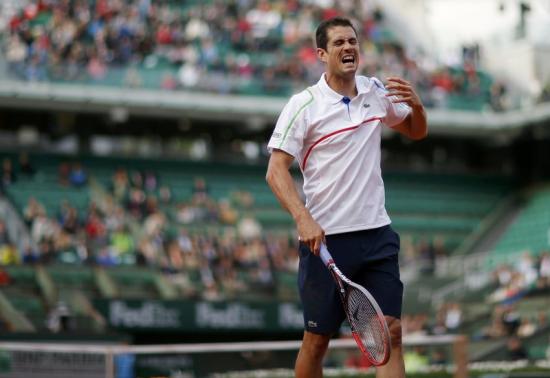 (Reuters) – The Swiss third seed threw away a 3-1 lead in the first set and even though he pulled level by winning the second set he capitulated to a 6-4 5-7 6-2 6-0 defeat against a man who has never gone past the third round at Roland Garros. Dealing with expectation has never been a problem for Novak Djokovic and Rafa Nadal and they both raced into the second round on a damp day […] 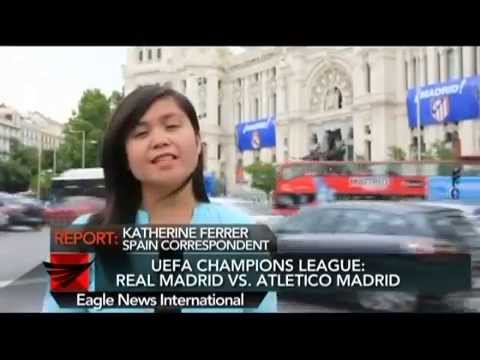 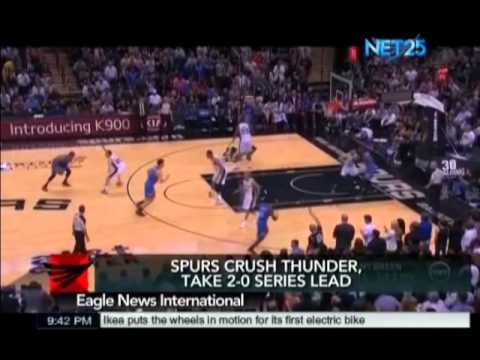 The San Antonio Spurs crushed Oklahoma City Thunder in the game 2 of the Western Conference finals. 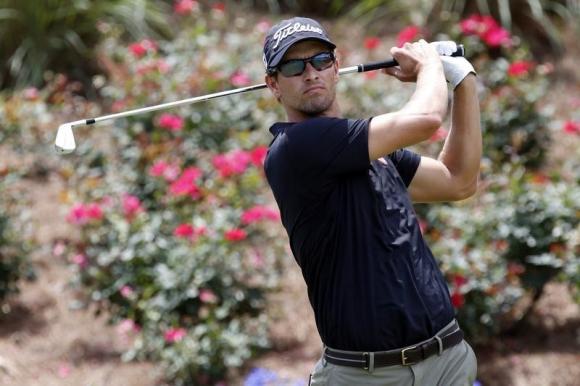 New No. 1 Scott ready to switch focus back to golf

(Reuters) – Adam Scott plans to enjoy being the world’s top-ranked player for as long as he can but knows his focus needs to be on golf at this week’s Crowne Plaza Invitational in Fort Worth, Texas. The Australian will be competing in his first PGA Tour event since he dislodged Tiger Woods from the game’s pinnacle on Monday, and he was still coming to terms with that achievement when he spoke to reporters on […]