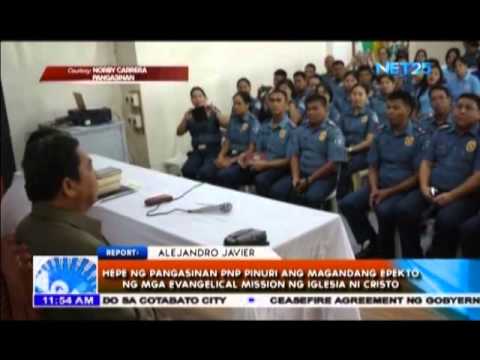 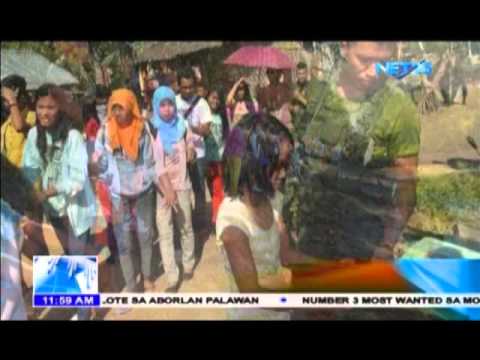 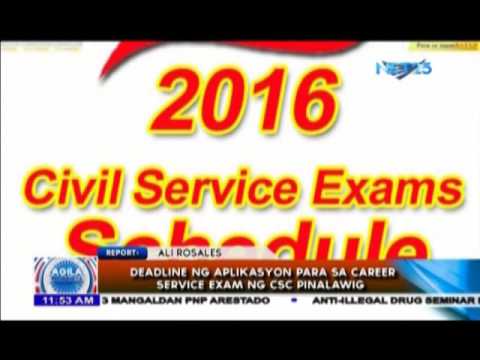 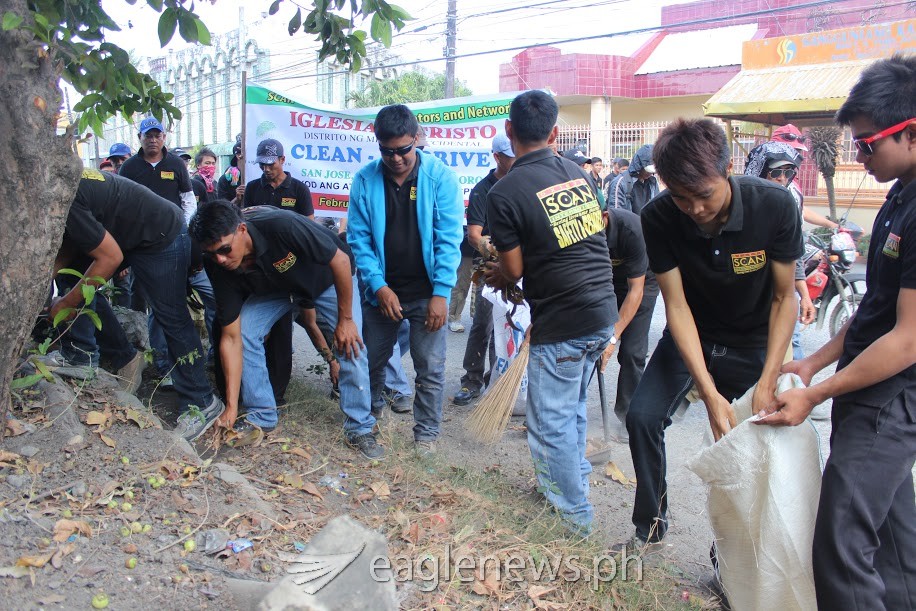 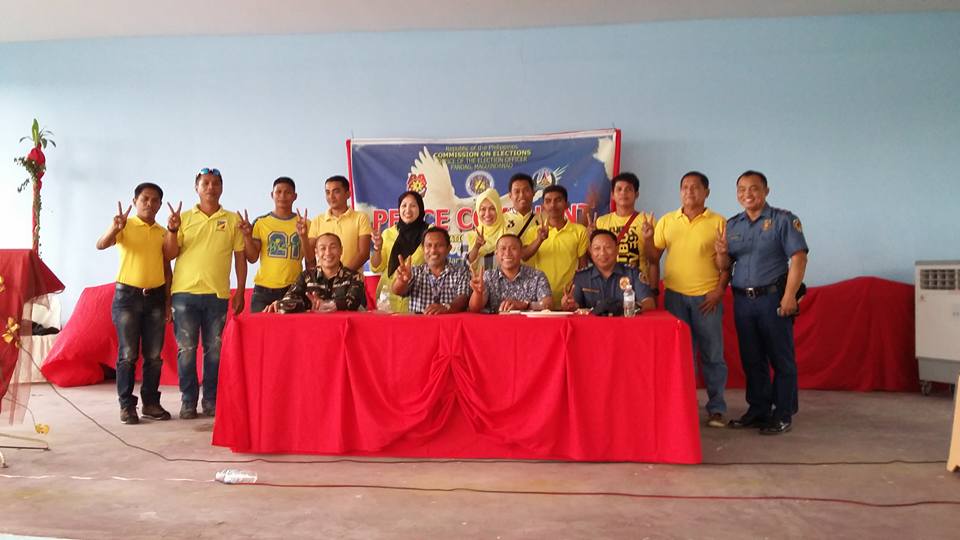 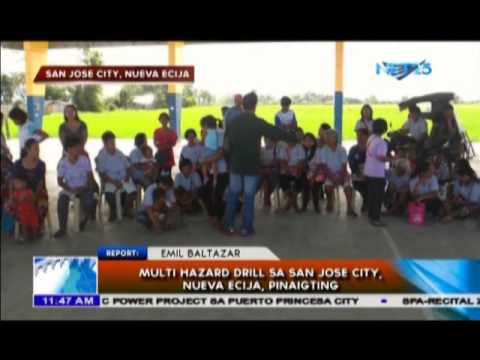 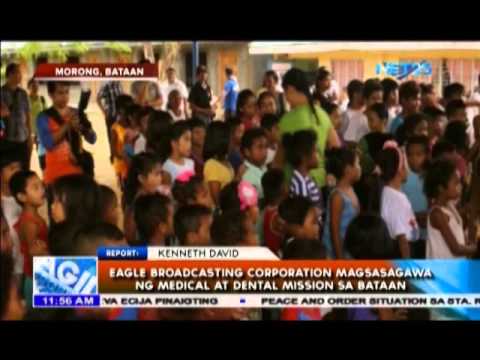 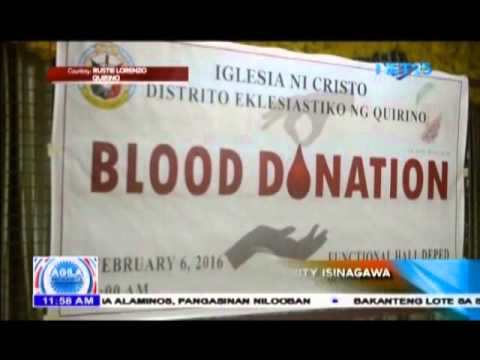 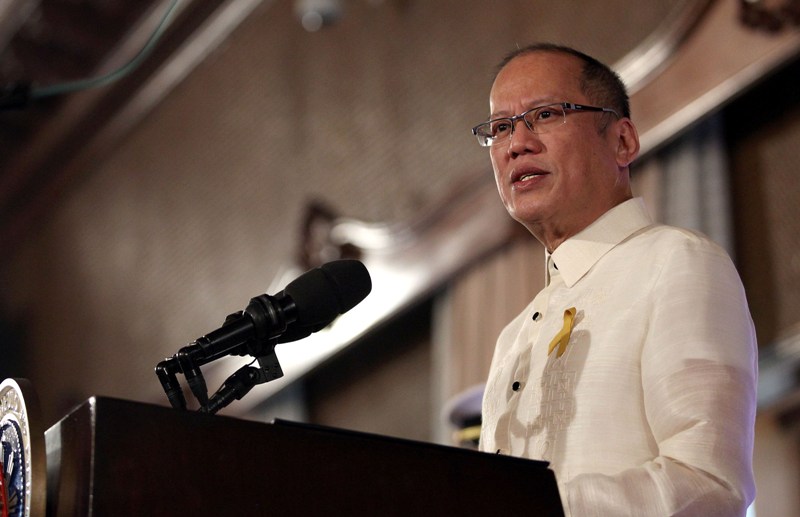 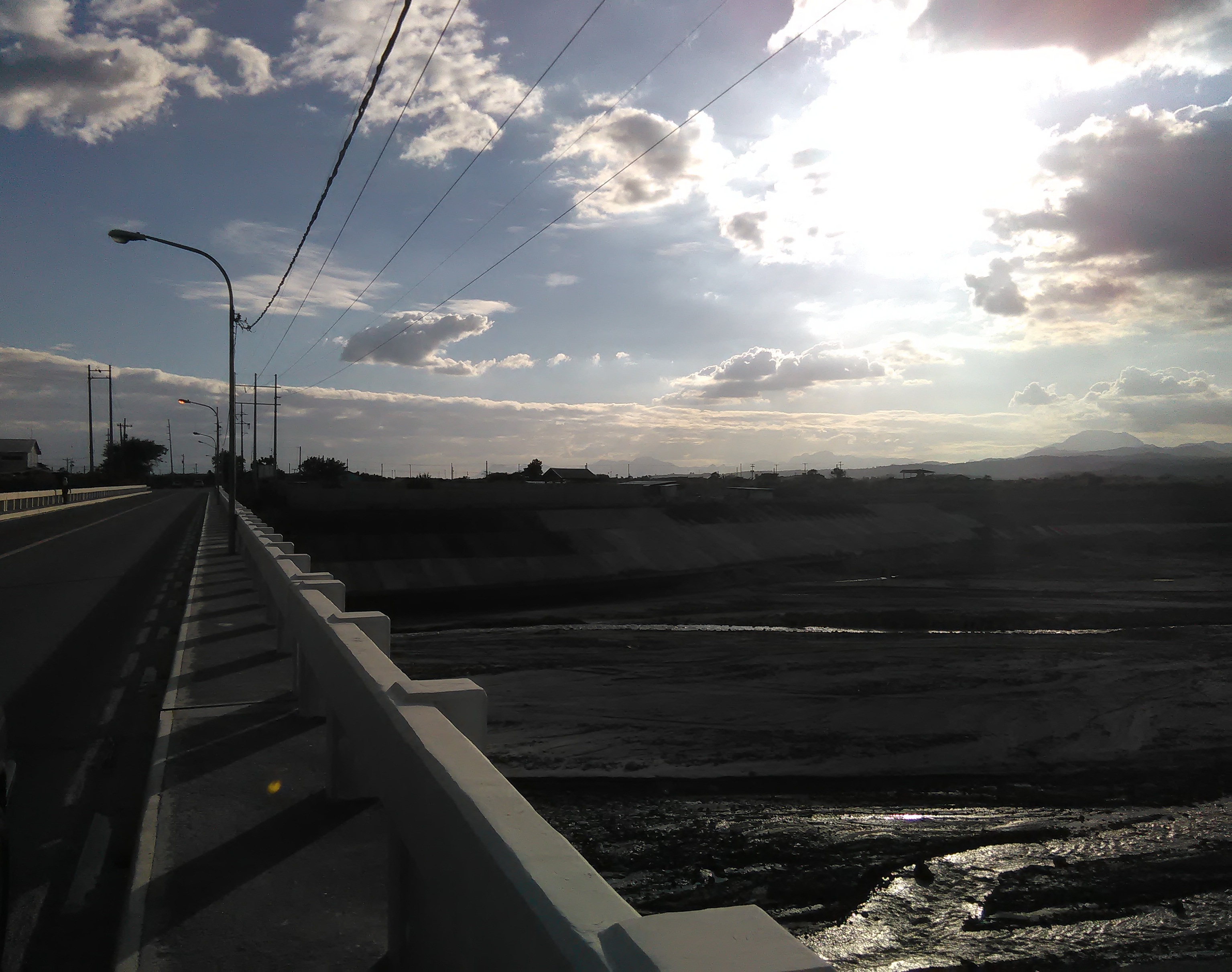 (Eagle News) — This series of photos taken from Porac bridge by Resty Carlos show the serene beauty of nature, and the lahar-ravaged areas in Pampanga 25 years after the cataclysmic eruption of Mount Pinatubo in 1991. 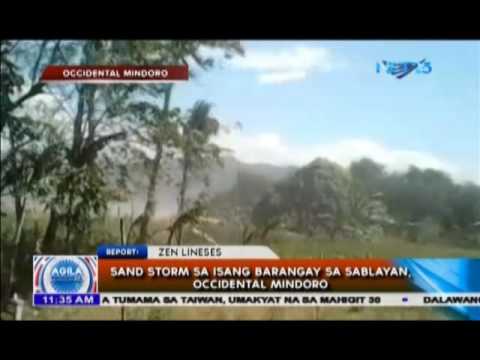 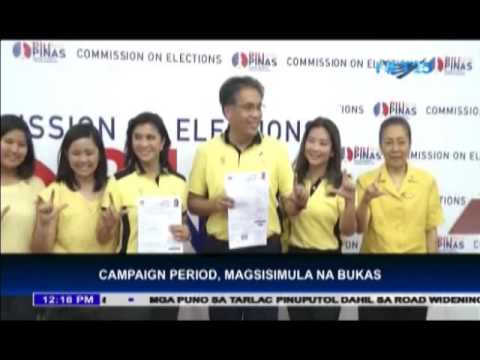 QUEZON CITY, Philippines — The Commission on Elections reminded government officials that tomorrow, February 9 is the official start of the campaign period. COMELEC reminded said officials to heed the implementing rules and regulations for the 2016 elections. One of the provisions of said IRR states that the personal views, opinions and preferences of a government official can be considered campaigning. (Eagle News Service Described by Jay Paul Carlos, Video Editing by Jericho Morales, Uploaded […]