The Philippine National Police will strengthen its campaign against illegal drugs, re-activating its Station Anti-Illegal Drugs Task Force in all its police stations all over the country. VP Binay will possibly attend if invited by whole committee

Vice President Jejomar Binay said that he may possibly attend the hearing if he is invited by the whole Senate Blue Ribbon Committtee. 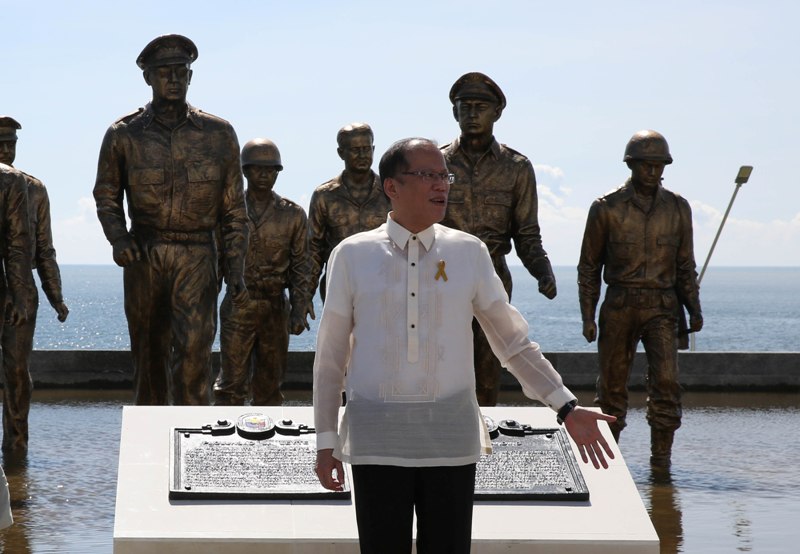 MANILA, Philippines (Eagle News Service) — President Benigno S. Aquino III sees no need to abrogate the Visiting Forces Agreement (VFA) just because of the “sin of one person”, as he referred to the killing of a Filipino transgender allegedly by a U.S. serviceman in Olongapo City. The President made the remark in an interview in Palo, Leyte on Oct. 20 following the commemoration of the 70th anniversary of the landing in the province of […] 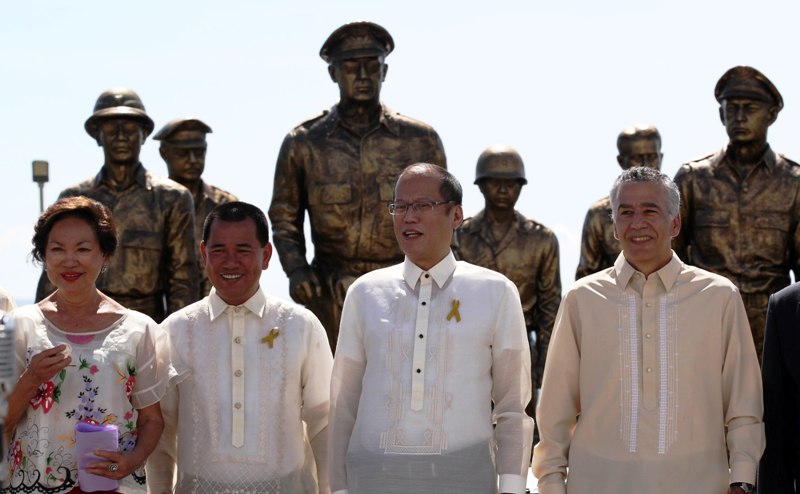 (PALO, Leyte) President Benigno S. Aquino III on Monday paid tribute to the country’s forefathers who fought and died during the liberation of the Philippines from Japanese rule.In his speech during the commemoration of the 70th anniversary of the Leyte Gulf Landing here, President Aquino said the occasion was also an opportunity to “recognize the goodwill we now extend to those who were once our enemies.”“Beyond cataloguing the horrors of war, let us honor the […] Vice President Jejomar Binay stands by his decision to not attend the Senate hearing despite surveys result showing that a majority of Filipinos want him to attend the said hearing. 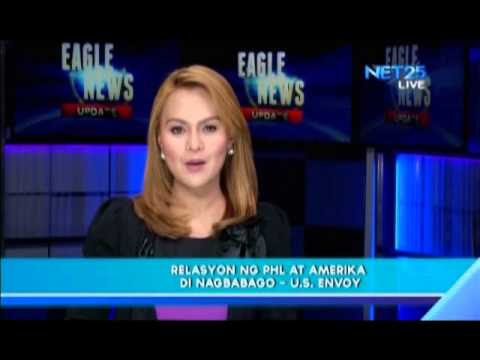 US Ambassador assures Philippines of his country’s commitment

In the light of the Laude killing, United States Ambasador Philip Goldberg reaffirms the commitment of his country to the Philippines. 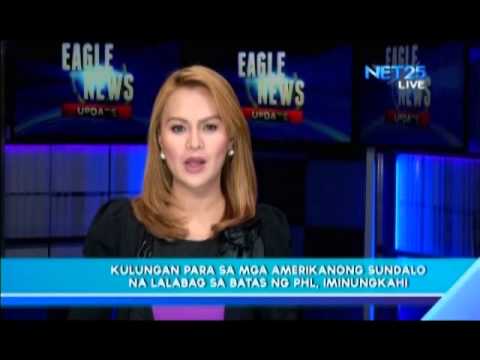 A member of the House of Representatives proposed for the establishment of a prison for American soldiers who commit crimes inside the Philippines, saying that the United States insists on keeping custody of said American soldiers due to the inhumane conditions of Philippine prisons. Despite his continued refusal to attend the hearing, the Senate Blue Ribbon sub-committee will send another invitation to the Vice-President to attend their October 30 hearing. 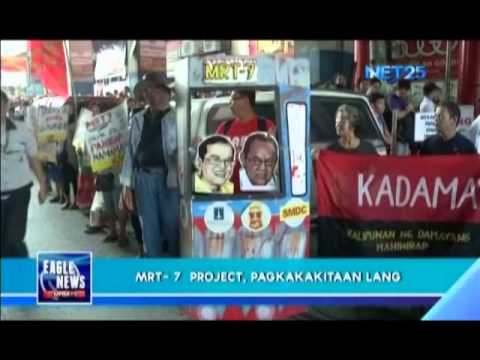 Kilusang Magbubukid ng Pilipinas staged a protest at the North Avenue of the MRT to protest the expansion of the MRT to San Jose Del Monte in Bulacan. 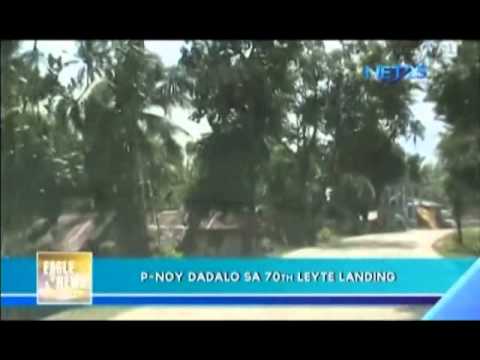 President Aquino visits Leyte for the anniversary of MacArthur landing Motorists can now be quickly alerted about accidents in the major thoroughfares of Metro Manila thru a new mobile app launched by the Metropolitan Manila Development Authority. 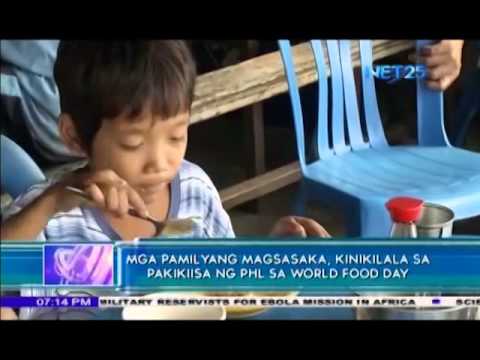 The Department of Agriculture lead the country’s participation in the World Food Day, acknowledging the contribution of food farmers to the agricultural sector.