Two more Justices of the Sandiganbayan would be put under investigation after absolving the alleged mastermind of the pork barrel scam, Janet Lim Napoles. US calls for compliance of VFA regarding custody of Pemberton

The United States stood by the compliance of the provisions of the Visiting Forces Agreement regarding the custody of US Marine Private First Class Scott Pemberton, who was transferred to Camp Aguinaldo. AFP Chief of Staff, General Pio Catapang said that the US and the Philippines have joint custody over Pemberton. 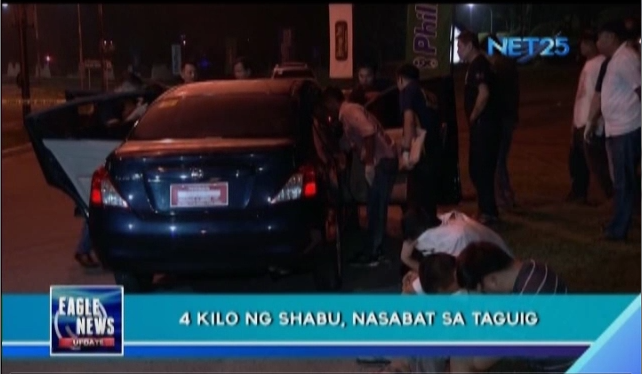 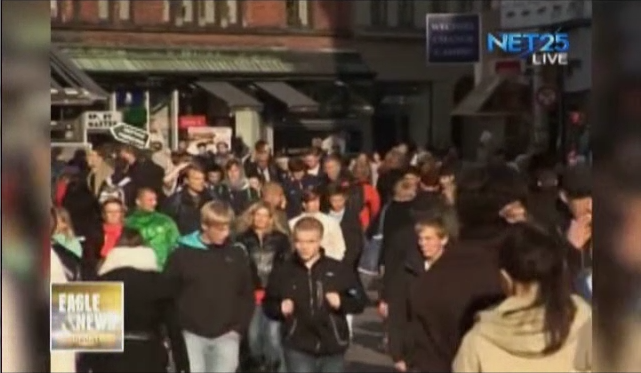 As a Europe-wide crackdown on illegal migrants involved in drug trafficking was implemented, a migrant workers’ group in Denmark warned undocumented Filipino workers in said country to get legal aid necessary to put their papers in order. 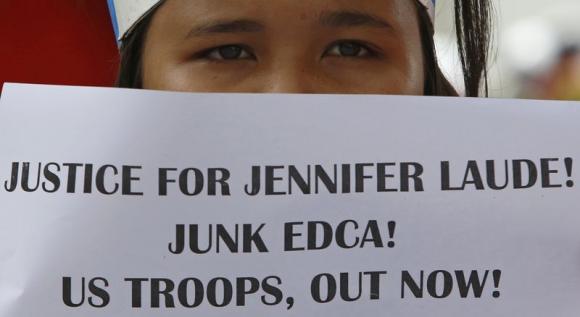 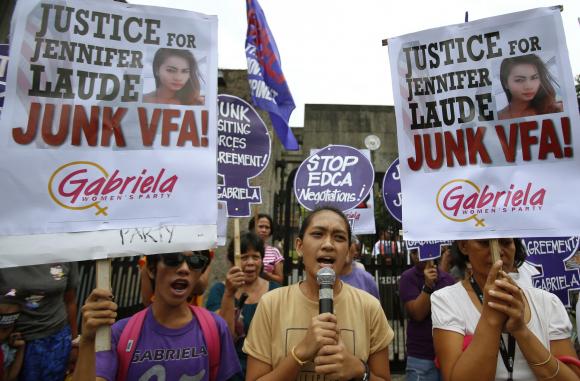 Aquino defends military agreement with the US despite murder inquiry

Philippine President Benigno Aquino on Wednesday (October 22) defended the Visiting Forces Agreement (VFA) with the United States amid calls to scrap the treaty after an American serviceman was charged with the murder of a Filipino transgender. U.S. Private First Class Joseph Scott Pemberton is accused of murdering Jeffrey Laude, who also went by the name Jennifer, in Olongapo City, about 50 km (30 miles) north of Manila. Speaking at an annual forum of the Foreign Correspondents Association of thePhilippines, Aquino said the case will […] 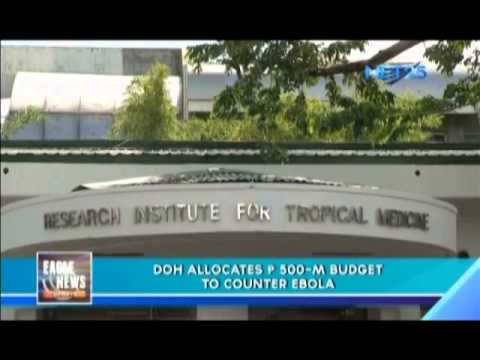 The Department of Health is allocating P500 million to fund the country’s fight against the Ebola virus. 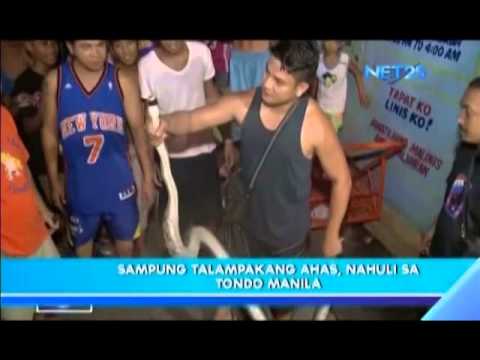 The Armed Forces of the Philippines confirmed the arrival of US Marine Private First Class Joseph Scott Pemberton at the Camp Aguinaldo in Quezon City. Pemberton is suspected of killing Jennifer Laude. Mar Roxas to give statement regarding VP Binay

Interior Secretary Mar Roxas is set to give a statement in response to VP Jejomar Binay’s allegations that Roxas is the one that is leading the smear campaign against Binay. 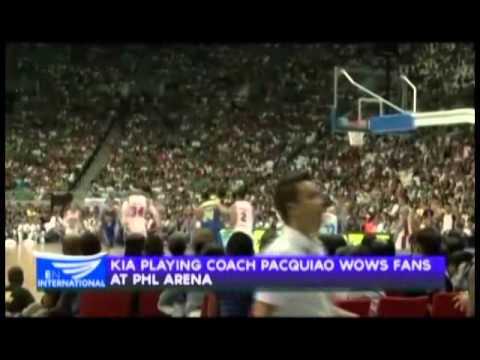 More than 52, 000 fans were at the Philippine Arena for the opener of the 40th season of the PBA, the largest attendance in the league’s 40-year history. Follow @EagleNewsPH MANILA, Philippines (Eagle News Service) — The Department of Health (DOH) has declared that the Research Institute for Tropical Medicine (RITM), the country’s National Reference Center for Emerging and Re-emerging Infectious Diseases, is now more prepared to respond to the threat of Ebola Virus Disease (EVD) but still needed upgrading to better handle a possible Ebola entry in the country. Health Secretary Enrique Ona said that the existing facilities of RITM still need to be upgraded […]