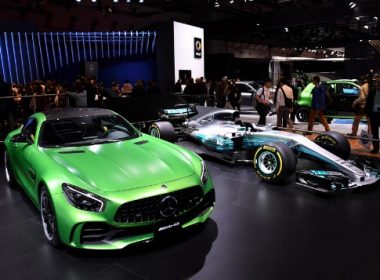 Five things to see at the Tokyo Motor Show

by Hiroshi Hiyama Agence France-Presse TOKYO, Japan (AFP) — From a car that wants to be your friend to another that burns off the fat: here are five hot vehicles on display at the Tokyo Motor Show. The biennial event opens for a media preview on Wednesday, before throwing its doors open to the public until November 5. The event will feature concept vehicles from top Japanese manufacturers, as well as fresh offerings from major […] 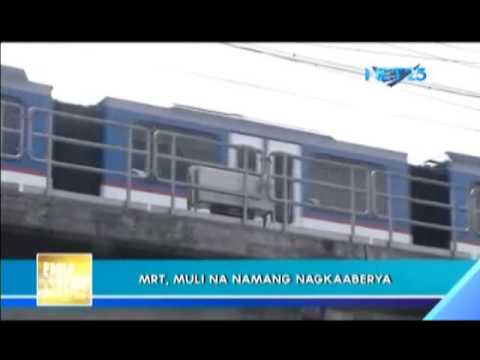 (Eagle News) — The Department of Transportation has asked Busan Universal Rail Inc. to explain why the agency should not terminate its contract to maintain the Metro Rail Transit 3. The DOTr said in a statement that under the notice to terminate it sent BURI on Tuesday, the company was given seven days for this. The agency said the notice was served on the basis of “poor performance; failure to put in service and subsequently […]

Baidu to hit the road with self-driving bus

by Glenn Chapman Agence France-Presse LAGUNA BEACH, United States (AFP) — Baidu chief executive Robin Li on Tuesday said the Chinese internet giant will have a self-driving bus on the road soon as it races for a lead in autonomous vehicles. Baidu is collaborating with an array of companies on autonomous cars, and is working with a large bus maker in China to have a self-driving bus running a route by next year, Li said […] 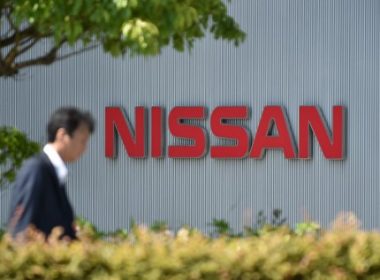 TOKYO, Japan (AFP) — Nissan said Monday it was recalling some 1.2 million cars in Japan that did not meet domestic rules for the final inspection of vehicles. “Approximately 1,210,000 units produced between October 2014 and September 2017 will be subject to re-inspection,” the Japaese automaker said in a statement. The announcement came after Nissan’s shares slumped in Tokyo on reports that tests were performed by staff who were not certified to check the vehicles […] 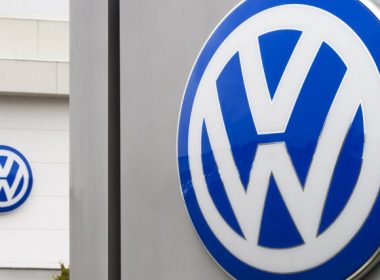 Volkswagen to electrify entire range by 2030

(AFP) — German carmaker Volkswagen doubled down Monday on efforts to clean up its image tarnished by the dieselgate scandal, vowing ahead of the IAA auto industry show to electrify its entire range by 2030. By the end of next decade, VW vows to offer “at least one electrified version of each of the 300 or so group models”, the firm said in a statement. The Wolfsburg-based group owns a stable of 12 brands ranging […] 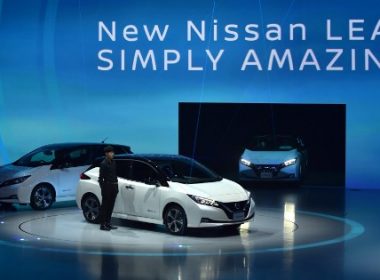 CHIBA, Japan (AFP) — Japanese giant Nissan Wednesday unveiled a new electric car with an extended range and semi-autonomous driving functions, as it seeks to battle off competitors in a sector it once pioneered. The second-generation Nissan Leaf has a potential range of 400 kilometers (250 miles) between charges, compared with 250 kilometers for its previous version. It also boasts semi-autonomous driving capabilities such as keeping the vehicle automatically in one lane on the motorway […]

WASHINGTON, United States (AFP) — The United States branch of embattled German carmaker Volkswagen announced Tuesday it was recalling 281,000 vehicles to fix a faulty fuel pump in another blow to the company’s image. While the number is far smaller than the 11 million cars worldwide recalled in the “dieselgate” emissions cheating scandal, including about 600,000 vehicles in the US, news of another problem comes as the company is trying to restore its image with […] 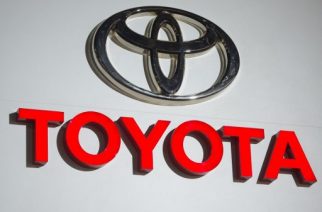 TOKYO, Japan (AFP) — Toyota said Friday it would discuss strengthening its partnership with Mazda as reports said they were close to a deal on a capital tie-up and building a $1.6 billion factory in the United States. The move comes as the Japanese auto industry is facing uncertainty over President Donald Trump’s drive to support US firms over foreign imports. He had earlier strongly criticized Toyota over its ongoing project to build a new […] 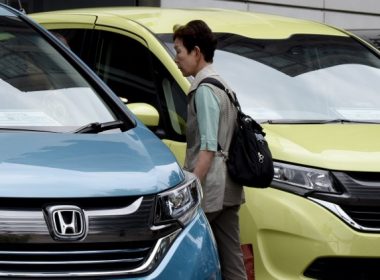 Volkswagen fined $154 mn more in US for dieselgate

NEW YORK, United States (AFP) — Volkswagen must pay an additional $154 million to California to settle state environmental charges in the latest penalty in the scandal over its use of emissions “defeat devices,” regulators announced Thursday. The sum is on top of $533 million VW already paid to California in the so-called dieselgate conspiracy, in which software allowed cars to pass emissions tests, while still spewing nitrogen oxide far above legal limits. “This payment […] 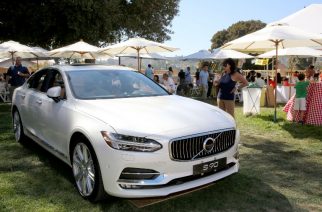 STOCKHOLM, Sweden (AFP) — Swedish carmaker Volvo said Thursday it will start assembling cars in India this year in a move into a fast-expanding market where it has had only a small presence until now. Volvo Cars said in a statement that it was teaming up with truck manufacturer Volvo Group to build cars at the latter’s existing plant in Hoskote near Bangalore. While sharing the Volvo name, Volvo Cars has not actually been part of […] 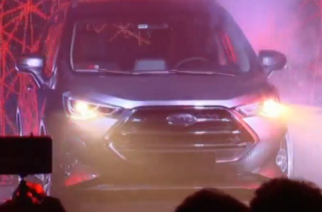 Chinese company presents SUVs to be sold in Mexico

MEXICO CITY (Reuters) — China’s Anhui Jianghuai Automobile (JAC Motor) on Tuesday (March 28) presented their models SUV S2 and SUV S3 to be sold in Mexico. Last month, Mexico’s Giant Motors and China’s JAC Motor, along with distributor Chori Company Limited, announced they would invest more than 4.4 billion pesos ($212.46 million) in an existing Mexican plant to build these SUVs in the central state of Hidalgo. The investment is a welcome sign of […]