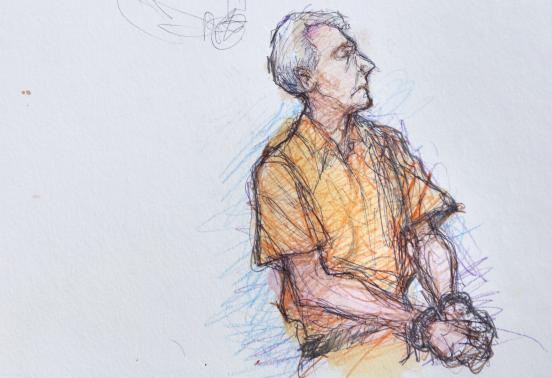 Robert Durst, scion of one of New York’s largest real estate empires, has been arrested in New Orleans on a murder warrant issued by Los Angeles County, the Orleans Parish Sheriff’s Office said on Sunday (March 15). Durst, born in 1943, is known for life twists that led him to be questioned but not charged in the mysterious deaths of his first wife Kathleen Durst in 1982 and a longtime friend in 2000. There was no lawyer listed […] 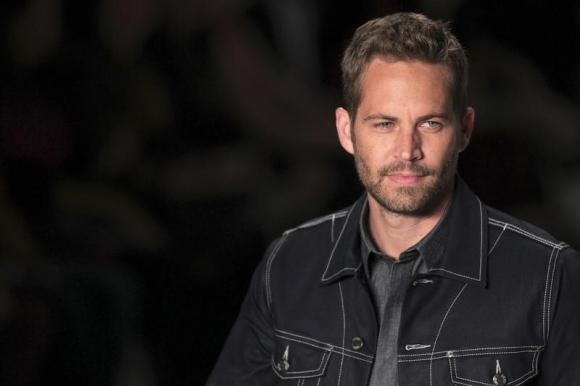 Paul Walker’s final appearance in the street-racing franchise “Fast & Furious” left a preview audience teary-eyed at the South by Southwest (SXSW) festival Sunday (March 15) for the first public screening of the last film the actor made before he died in a car crash. In the film, Vin Diesel’s character says “those who are lost go on in the hearts of the living” and that was how it felt for many fans attending the […] 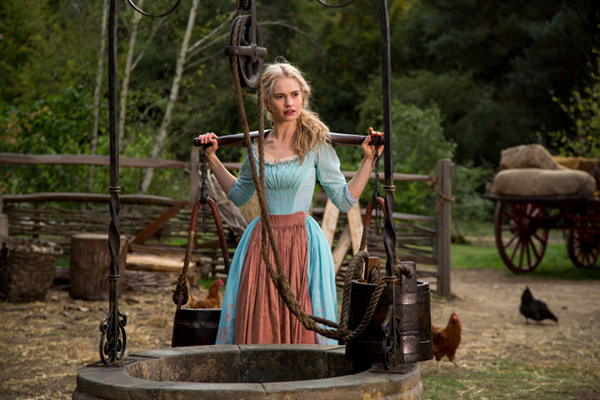 “Cinderella” enchanted audiences this weekend, racking up a royal $70.1 million to lead the domestic box office and $132 million globally. The adaptation of the fairy tale follows Walt Disney Studios’ strategy of raiding its animated favorites for live action blockbusters – an approach that led to such prior successes as “Maleficent” and “Alice in Wonderland,” and one the studio plans to employ on “Dumbo” and “Beauty and the Beast.” “Cinderella’s” popularity left Liam Neeson’s […] 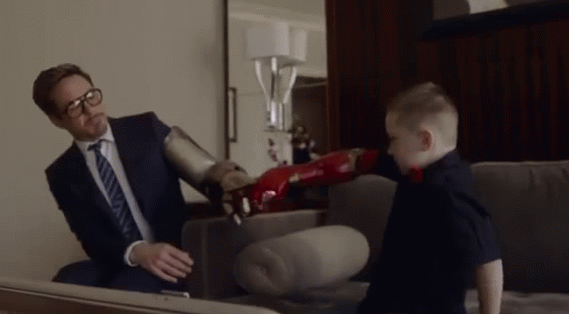 Robert Downey Jr. helped in making one disabled child’s dream even bigger. The actor met the boy in character as his “Iron Man” alter ego Tony Stark to deliver a bionic prosthetic arm. Seven-year old Alex Pring, who was born with a partially developed arm, seemed a little starstruck meeting Downey, who opened two boxes, one containing an arm from Downey’s own Iron Man suit, and another box with a matching arm for Pring, a […]

Disney has announced that it will release the eighth installment in the “Star Wars” film series on May 26, 2017. Chief Executive Bob Iger made the announcement on Thursday (March 12) at Disney’s annual shareholders meeting. The J.J. Abrams-directed seventh installment in the series, “Star Wars: Episode VII The Force Awakens,” opens this year on December 18. It was also revealed on Thursday that a spin-off from the franchise, already announced to star Felicity Jones, […] 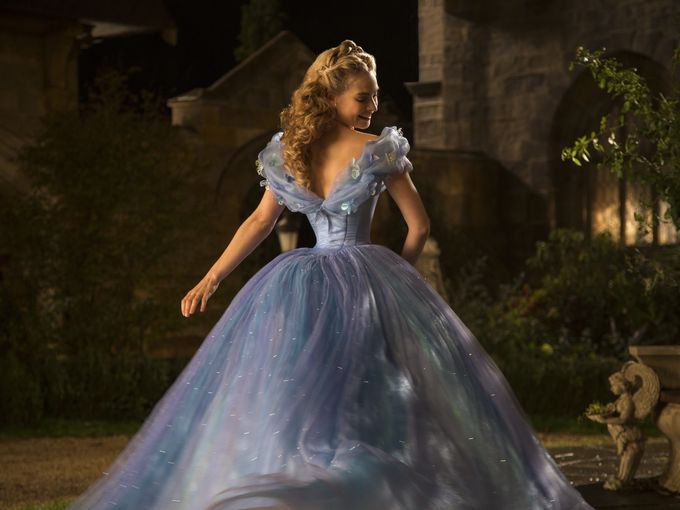 British director Kenneth Branagh has taken “Cinderella,” the fairy tale that Disney’s 1950 animated film made famous, and turned it into a live-action spectacle set to sweep the box office during it’s opening weekend. Lily James, best known for her role as Lady Rose in the period drama “Downton Abbey,” stars as Cinderella, Scottish actor Richard Madden as her Prince Charming and Oscar winner Cate Blanchett as the glamorous, wicked stepmother. The film closely follows […] 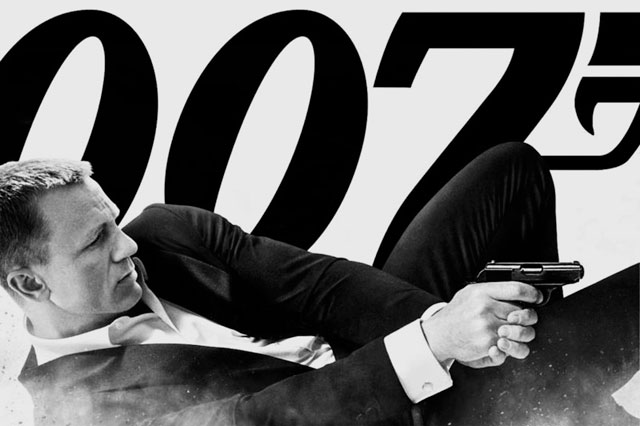 Nights have been pretty raucous in the Italian capital of Rome over the last few days with the filming of the next James Bond movie, Spectre. 007 fans can expect all the works as helicopters, whizzed down the river Tiber in the early hours of Wednesday morning (March 11) flying low over the water. Central streets have been blocked off for car chases involving Bond’s beloved Aston Martin. Even some residents have been up and […] 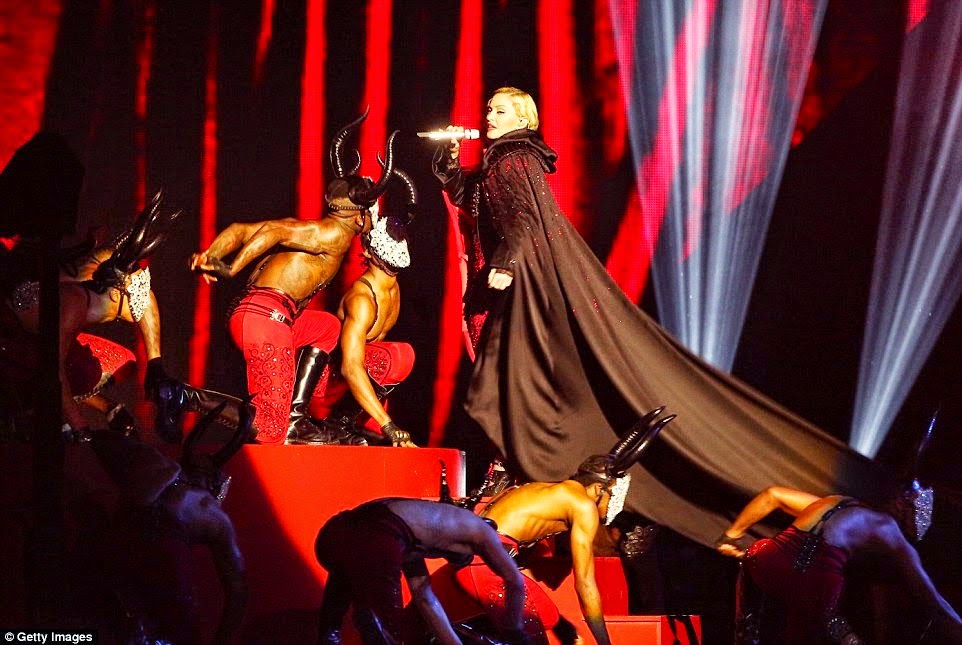 Madonna jokes about her stage fall and reveals her parenting style

Madonna proves her staying power as a creative force and an enduring pop icon with her new album, “Rebel Heart,” her 13th studio album that also shows her renegade and romantic sides. The album is a revealing portrait of the Material Girl, showing the Grammy-winning singer as a trail-blazer and provocateur but also someone who is vulnerable, reflective, and an outsider. Madonna, 56, told Reuters the album’s title “Rebel Heart” reflected her original intent to […]

Kenzo takes Paris for a magical walk in the woods

Kenzo invited the world of fashion to wrap up for a magical wander through a forest on Sunday (March 8) as it presented its latest Autumn/Winter collection at Paris fashion week. Models sauntered through the shifting landscape draped in fluid layers of capes and blankets in a collection that breathed mobility. Graphic jacquards and shearling wraps protected the models from the winter cold, layered over dresses and trousers in floral prints. The palette too was […] 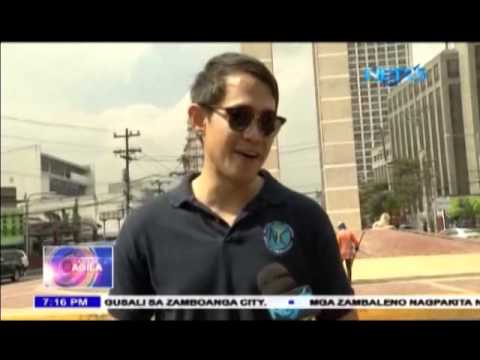 The National Youth Commission conducted a fun walk called “in Her Shoes” where men walked while wearing high-heeled shoes in commemoration of the International Women’s Day on March 8. 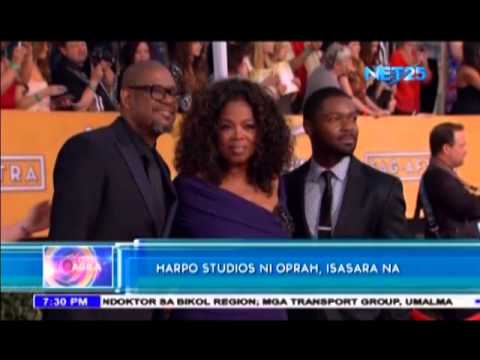 American TV show host Oprah Winfrey will close her Harpo Studios in Chicago. Operations of Oprah’s cable network will be transferred to the OWN headquarters in Los Angeles. 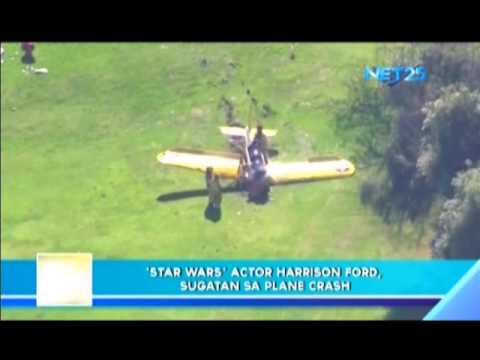 Hollywood actor Harrison Ford suffered injuries when the single plane that he is piloting crashed in a golf course in California.