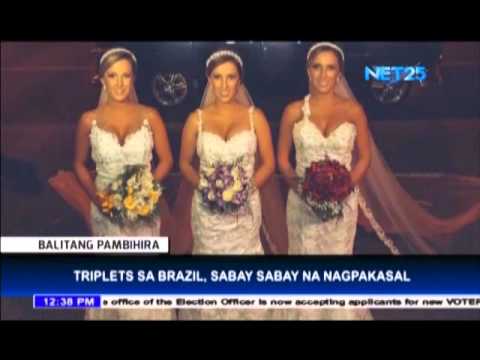 In Brazil, a set of identical triplets celebrated their wedding in a triple ceremony, with only the color of their bouquets to identify them.

(Reuters) – Groundbreaking singer/songwriter Joni Mitchell, one of the stars of the Woodstock era, has been hospitalized, her official website said on Tuesday. “Joni has been hospitalized. We are awaiting official word on her condition and will post it here as soon as we know,” a statement on the website said. Celebrity news website TMZ.com reported earlier that Mitchell, 71, was taken to hospital after authorities received a 911 call from her Los Angeles […]

Attorneys for Robin Williams’s heirs spar in court over estate

(Reuters) – A probate judge on Monday instructed attorneys for the estate and heirs of Robin Williams to take eight weeks to work out disputes over property and money between the three adult children of the late comedian and his widow. Susan Schneider Williams seeks items like the tuxedo her husband wore to their 2011 wedding and art and furniture from their home in Tiburon, California, where Williams committed suicide in August 2014. There is […]

(Reuters) – The estate of Latin pop star Selena Quintanilla filed a lawsuit on Tuesday against UMG Recordings Inc, claiming that royalties have been withheld since her death 20 years ago. Selena, dubbed “the Queen of Tejano,” was just 23 years old when Yolanda Saldivar, the president of her fan club, shot and killed her at a Days Inn motel on March 31, 1995. The lawsuit, filed in federal court in Manhattan, accuses UMG Recordings, […] 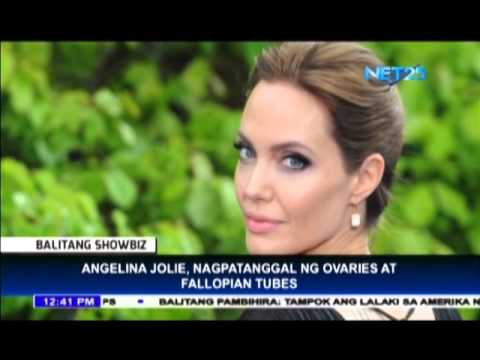 Hollywood actress Angelina Jolie had her ovaries and fallopian tubes removed in a medical procedure due to her fear of cancer. 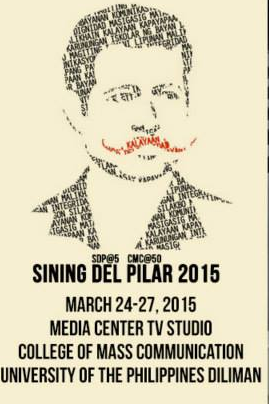 Being inside a box has never been this liberating!

This year’s Sining del Pilar (SdP), an annual student academic conference that showcases works of students from the Department of Broadcast Communication at the University of the Philippines College of Mass Communication (UP CMC), is set to entertain and educate media scholars and enthusiasts alike on March 24-27, 2015 at the UP Diliman CMC Media Center TV Studio as they bring everyone inside the box of broadcast arts and industry. SdP 2015 is set to […] 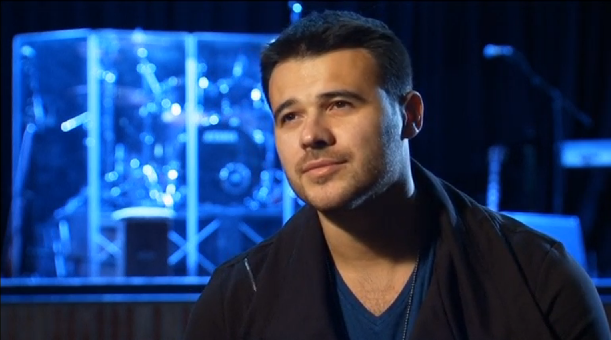 Azeribaijani-born, Russia-based singer Emin is not new to the music world and has already gained recognition around the CIS region, Turkey, and the UK. But as his new album is about to hit the shelves of physical and digital stores, he hopes that his success will continue to grow. He has been called Russia’s Ricky Martin and voted Russia’s sexiest man by FHM magazine, runs a multi-million-pound business in his spare time, and yet he […] 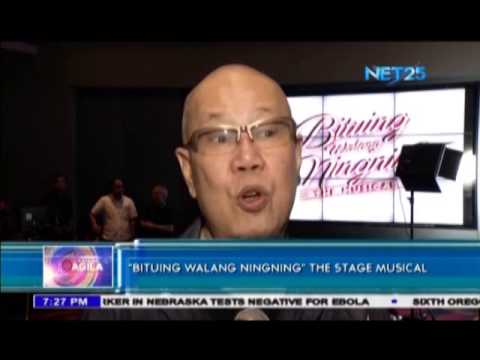 One of the most well-known Filipino movies, “Bituing Walang Ningning”, gains new life as a stage musical. 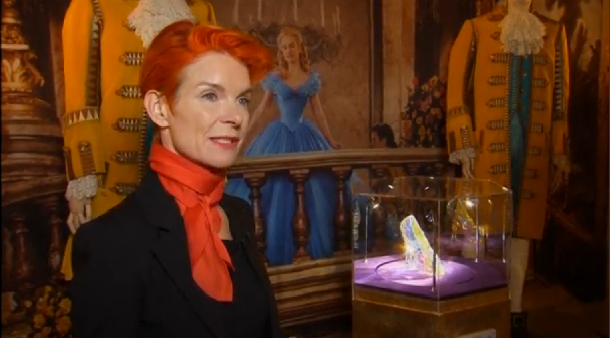 Disney unveiled a spectacular free exhibition of costumes and props from their new Cinderella movie in London on Thursday (19 March). Movie-goers in Leicester Square will be able to experience the costumes in person straight after seeing the film, including the famous slippers. It is being staged by Walt Disney and Swarovski, who provided Oscar-winning costume designer Sandy Powell with 1.7 million crystals for the film. “Of course the project is a costume designer’s dream. […] 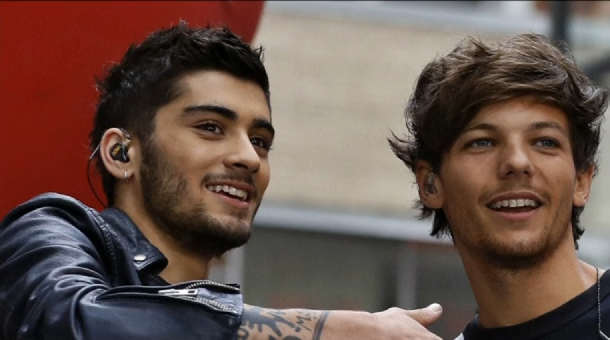 One Direction singer Zayn Malik has dropped out of the popular band’s On the Road Again tour in Asia due to “stress,” his publicist said on Thursday (March 19), after pictures were posted of the engaged Malik partying with a tourist in Phuket, Thailand. “Zayn has been signed off with stress and is flying back to the UK to recuperate. The band wish him well and will continue with their performances in Manila and Jakarta,” […] 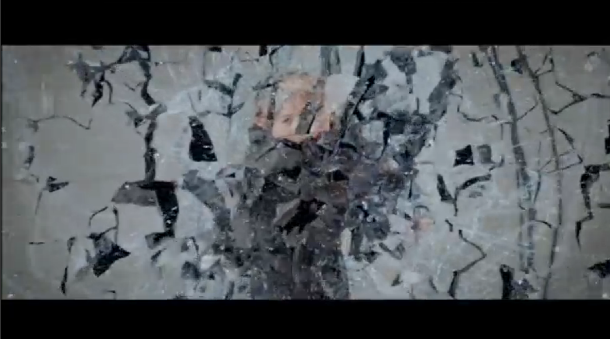 “Insurgent” will sweep the North American box office from Friday (March 20) through Sunday (March 22). Shailene Woodley as “Divergent” heroine Tris Prior is hell-bent on revenge, battling the ghosts of her past in “Insurgent,” the second film in the young adult sci-fi action film franchise. “Insurgent” picks up where the first film in the dystopian series ended, with the genocide of Tris’ parents and the people in her faction after she joins another community. […]

Fans are being teased with a brand-new “Game of Thrones” trailer ahead of the HBO show’s world premiere in London on Thursday (March 18). The 1 minute 54 seconds long clip draws attention to the power struggle between those vying to rule the seven kingdoms. Season five returns to HBO on April 12, while in Britain Sky Atlantic will show the first episode one day later. Stars of the show, which is notorious for displaying […]