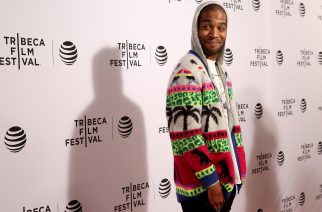 NEW YORK, United States (AFP) — Kid Cudi, the rapper who has won an avid fan base for his versatility and sensitivity, has entered treatment after revealing a long struggle with depression and suicidal thoughts. Writing late Tuesday on Facebook, Kid Cudi said he felt ashamed before fans who looked up to him but could not hide the “ragin’ violent storm inside my heart at all times.” On Monday “I checked myself into rehab for […] 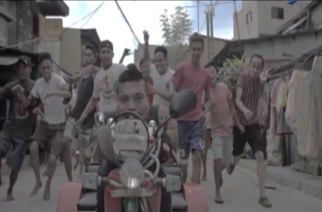 (Eagle News) — “Walang Take Two,” the independent film entry of the Iglesia Ni Cristo, is recognized anew in two more prestigious international film festivals – the Berlin and Milan filmfests – as it received nominations in various categories. At the Berlin International Filmmakers’ Festival, “Walang Take Two” (No Second Take) was nominated for Best Lead Actor and Best Lead Actress — both for a foreign language film — aside from being a Jury […] 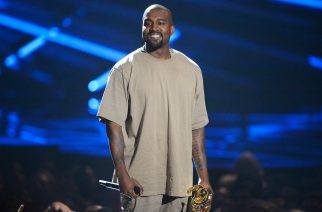 NEW YORK, United States (AFP) — Rap superstar Kanye West late Monday rescheduled two tour dates after his wife, reality television celebrity Kim Kardashian, was robbed at gunpoint in Paris. West will no longer perform Tuesday in Philadelphia or Thursday in suburban Detroit “due to family concerns,” promoter Live Nation said in a statement. The rapper, one of the biggest draws in US live music, is scheduled to resume his arena-packing “Saint Pablo” tour on […]