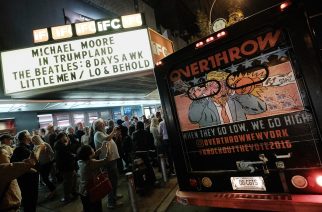 by Thomas URBAIN NEW YORK, United States (AFP) — Straying from his normal vitriolic skewering of the status quo, Michael Moore’s latest documentary “Michael Moore in TrumpLand” is less of an attack on Donald Trump than an ode to Democrat Hillary Clinton. The award-winning provocateur unveiled the surprise film just three weeks before the US election, and he told journalists he made it in just 12 days. “I wanted to do something subversive here, something […] 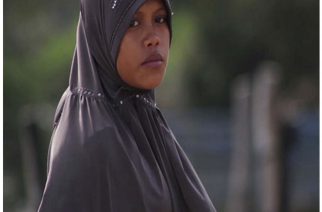 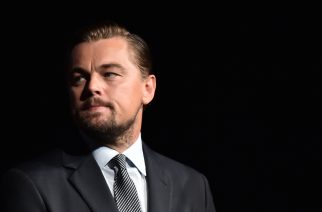 WASHINGTON, United States (AFP) — Leonardo DiCaprio is aiding the investigation into a Malaysian embezzlement scam that involved his hit film about financial market fraud, “The Wolf of Wall Street,” according to his spokesperson Tuesday. The Hollywood star contacted the US Justice Department in July just after it filed a lawsuit to seize more than $1 billion in allegedly ill-gotten assets tied to Malaysian state investment fund 1MDB, including rights to the film, DiCaprio’s spokesperson […] 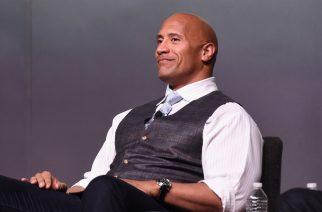 YouTube signs up ‘The Rock’ for new pay channel

CANNES, France (AFP) — YouTube has signed up the world’s highest paid actor Dwayne “The Rock” Johnson and Doug Liman, the director of “The Bourne Identity”, to make shows for its subscription service, it said late Monday. The Google-owned video giant said that former wrestler Johnson, who shot to fame in “The Fast and the Furious” films, will produce a series called “Lifeline” about an insurance company that sends its agents 33 days forward in […] 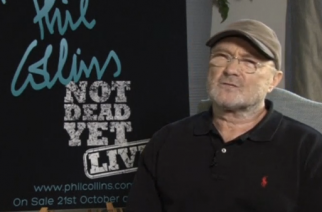 LONDON, England, UK (Reuters) — British musician Phil Collins is returning to the stage with his first set of live shows in nearly 10 years, saying his children helped him cut his retirement short. Collins, who announced in 2011 he was bowing out of music, will perform for five nights at London’s Royal Albert Hall next June before heading to Cologne and Paris where he will play two concerts in each city as part of […] 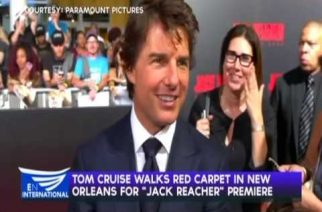 Dozens of fans lined the red carpet to catch a glimpse of Hollywood Superstar Tom Cruise at the premiere of his new action flick, “Jack Reacher: Never Go Back”. 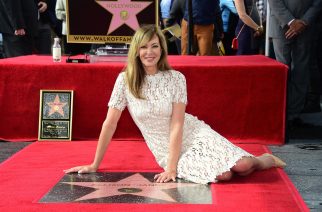 LOS ANGELES, United States (AFP) — Actress Allison Janney received a star on the Hollywood Walk of Fame on Monday in recognition of a glittering film and television career that has seen her scoop multiple awards. Best known for her portrayal of White House press secretary C.J. Cregg in NBC drama “The West Wing,” the statuesque 56-year-old has appeared in some of the largest-grossing films of all time. An emotional Janney fought back tears as […] 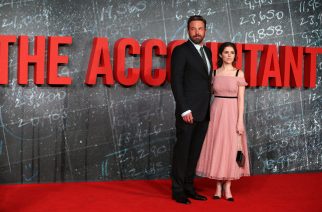 WASHINGTON, United States (AFP) — Financial thriller “The Accountant” booked $24.7 million in ticket receipts on its opening weekend to score number one at the North American box office, industry data showed on Monday. The Warner Bros. film centers on an autistic mathematics savant who capitalizes on his fondness for numbers by becoming an undercover forensic accountant for criminal organizations. Starring Ben Affleck and Anna Kendrick, the film opened to mixed reviews but yielded more […] 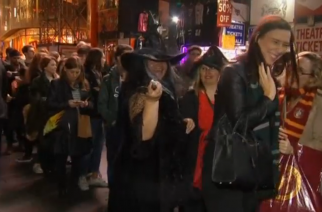 (Reuters) — Enchanted “Harry Potter” fans lined up in London’s Leicester Square on Thursday (October 13) for a global fan event to get a sneak peek at the new spinoff movie penned by J.K. Rowling, “Fantastic Beasts and Where to Find Them”. The British contingent of Potter-philes were part of a coordinated event to see early footage from “Fantastic Beasts” at select IMAX theatres in cities including Rome, Sao Paulo, Mexico City […] 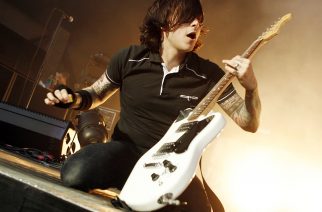 SYDNEY, Australia (AFP) — American rocker Frank Iero revealed he and his bandmates cheated death after being hit by a bus ahead of a concert in Sydney. The former My Chemical Romance guitarist told fans they were “banged up but miraculously alive” in a Twitter post. He suffered “serious leg injuries” along with another band member when a public bus hit the van they were unloading on Thursday afternoon, police said. They were both taken […] 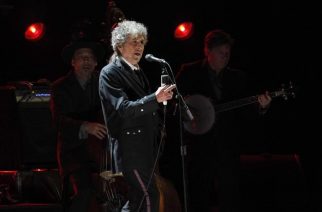 A look back at the beginnings of Bob Dylan

Musician Bob Dylan who won the Nobel Prize in Literature on Thursday (Oct. 13) has come a long way from the quaint small towns of Duluth and Hibbing, Minnesota where he was born and spent his childhood. Dylan, a powerful voice of social turmoil in the United States from the 1960s onward, was awarded the Nobel Prize for Literature in a surprise decision that made him the first singer-songwriter to win the honor. The 75-year-old […] 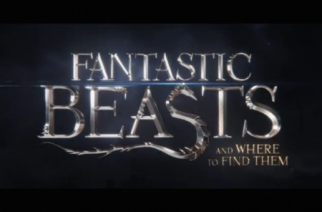 REUTERS — Enchanted “Harry Potter” fans lined up in London’s Leicester Square on Thursday (October 13) for a global fan event to get a sneak peek at the new spin-off movie penned by J.K. Rowling, “Fantastic Beasts and Where to Find Them”. The British contingent of Potter-philes were part of a coordinated event to see early footage from “Fantastic Beasts” at select IMAX theaters in cities including Rome, Sao Paulo, Mexico City and New York. […]