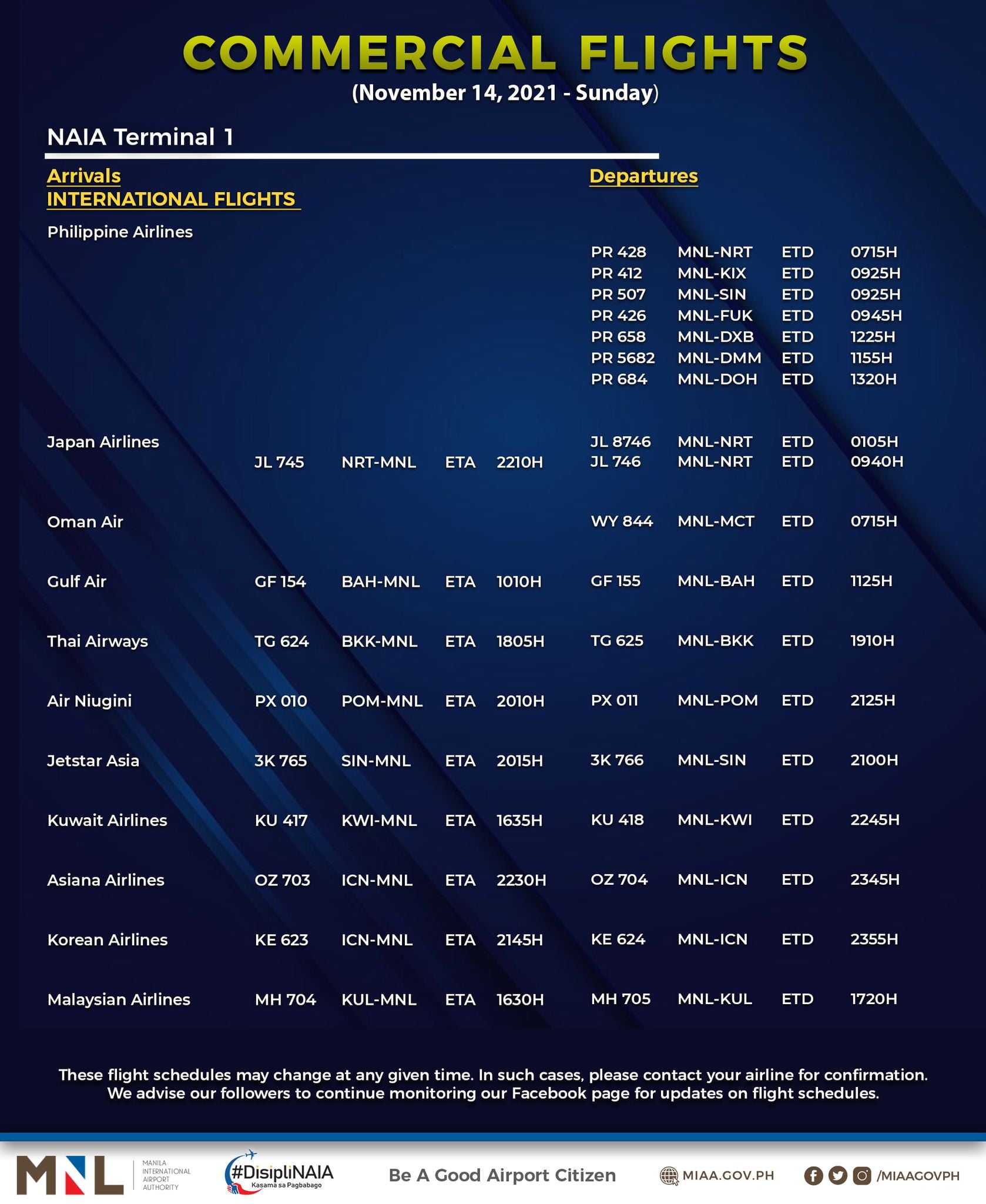 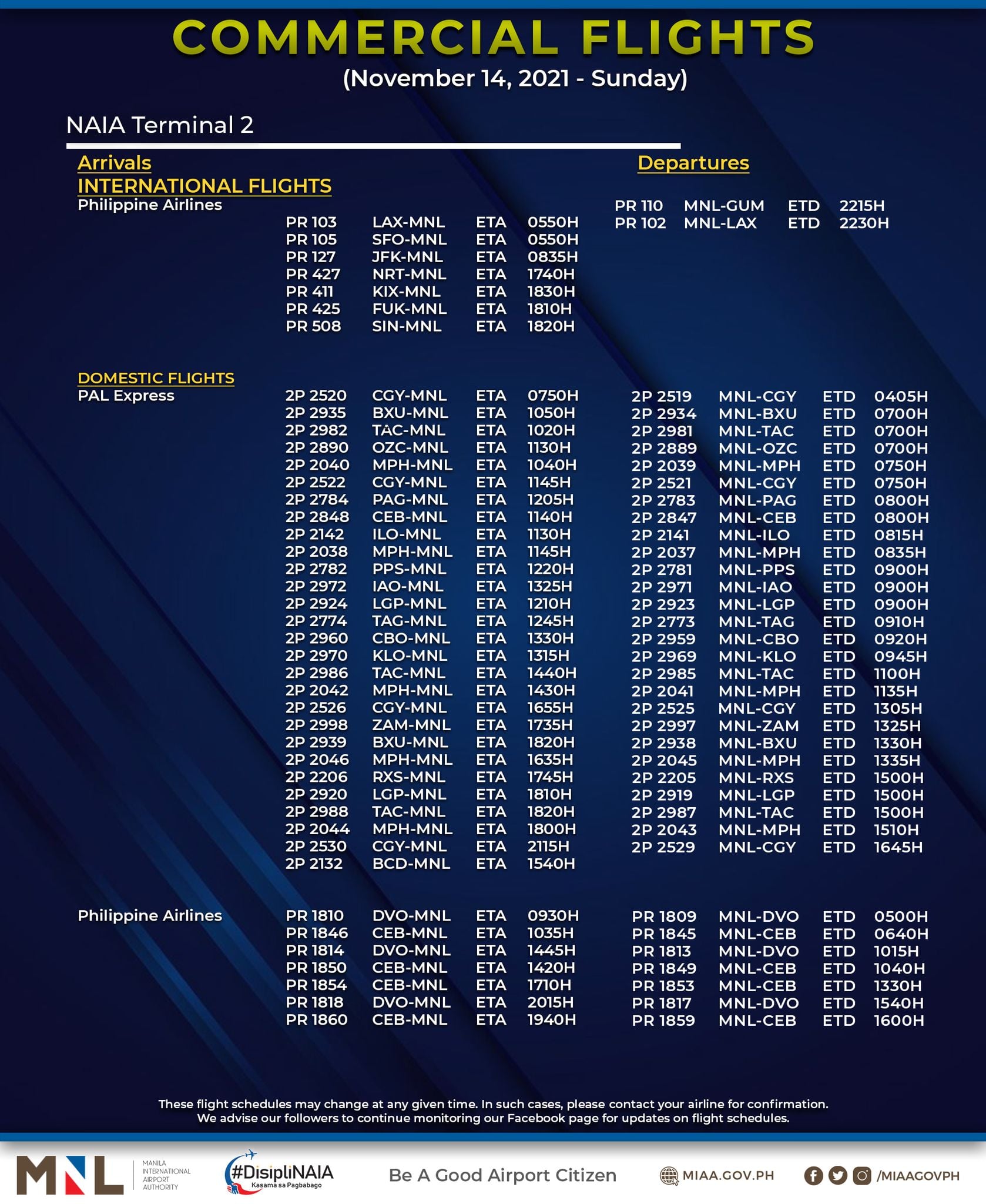 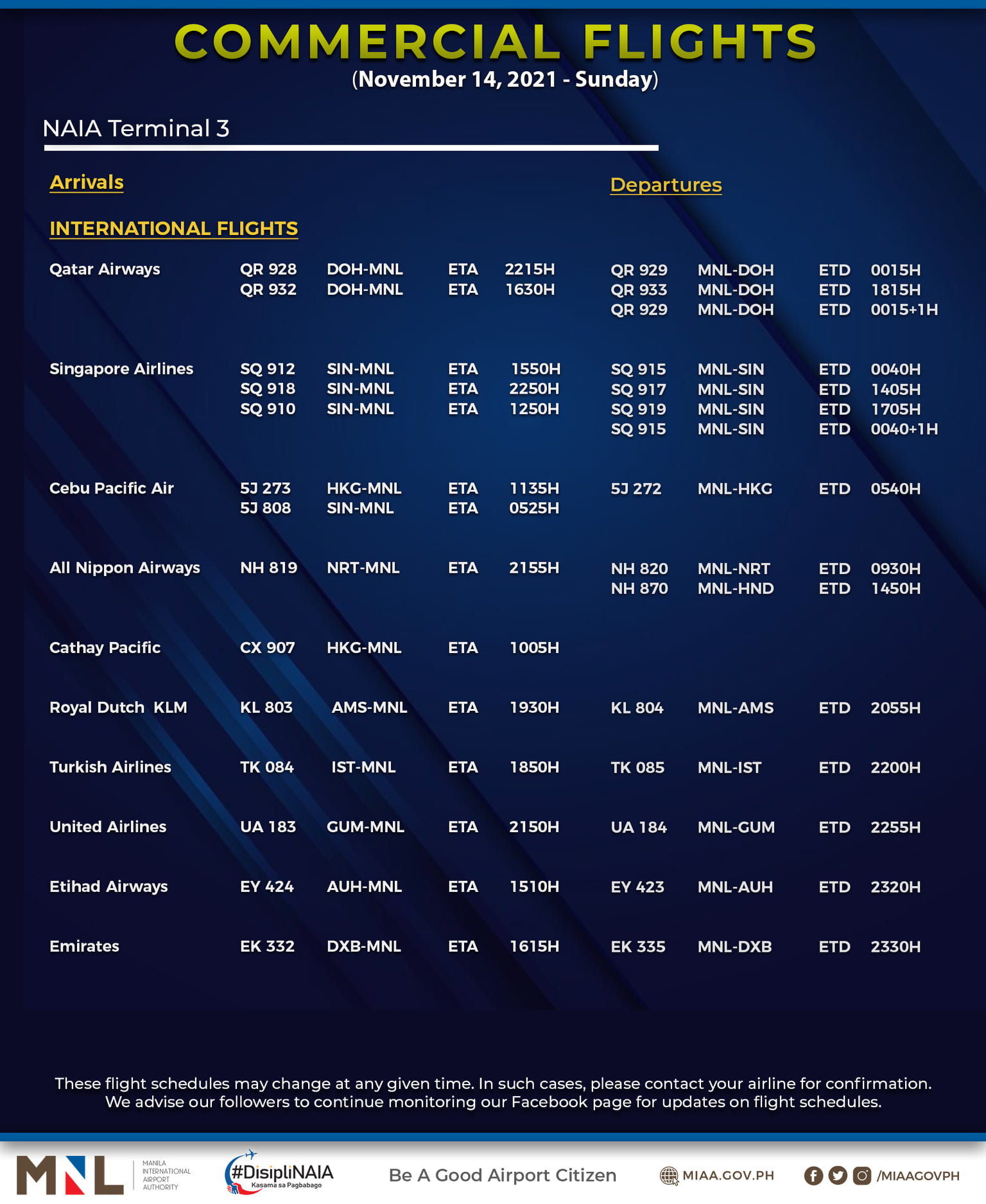 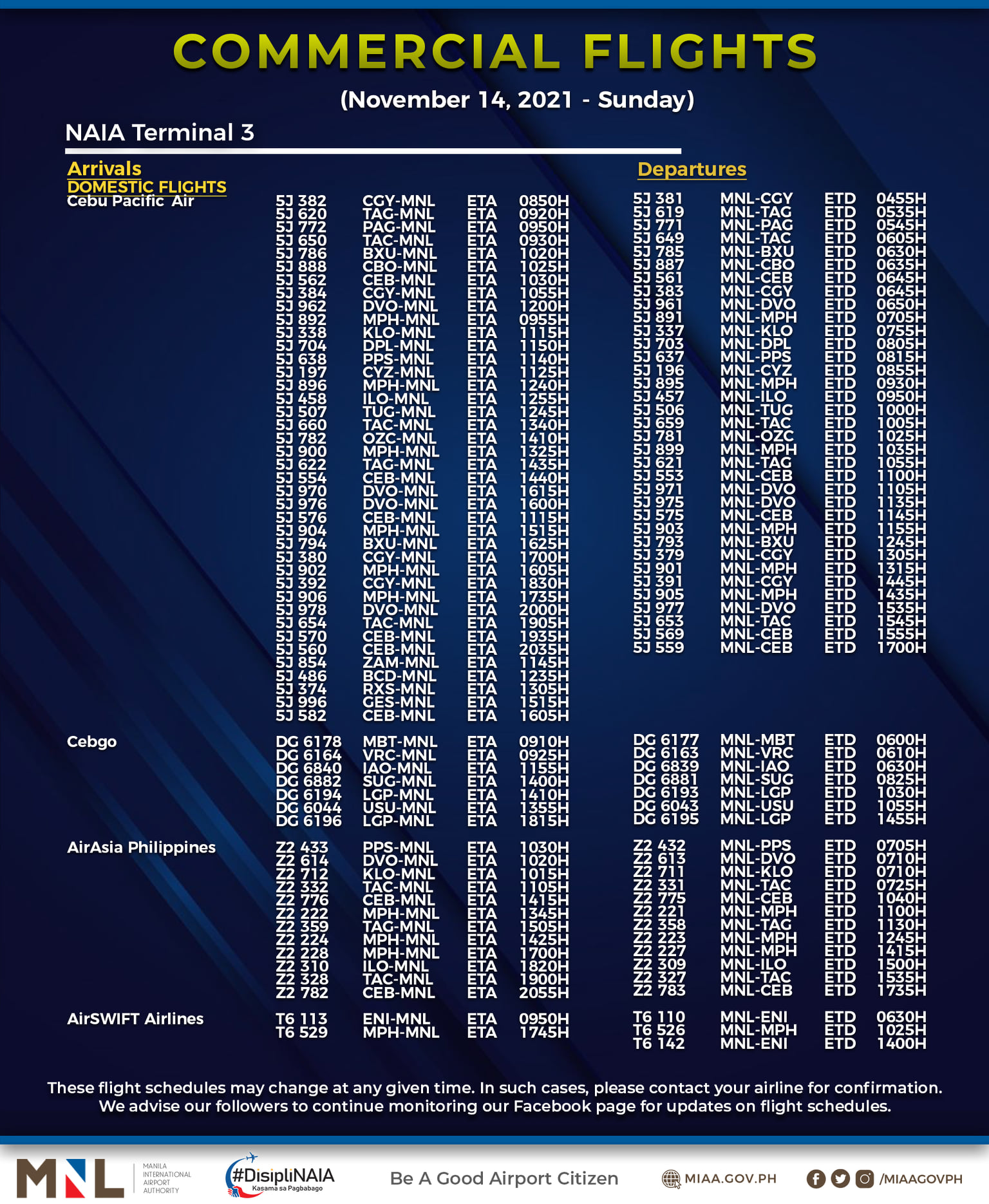 All passengers were advised to coordinate with their airlines first prior to the travel.

MIAA has said only those with the confirmation will be allowed entry into the airport.

The Palace has said Faroe Islands and the Netherlands were so far in the Philippines’ red list, which means travelers from there and within 14 days preceding their arrival in the Philippines won’t be allowed entry.

Tourists are still not allowed into the Philippines.