(Eagle News)–In these pictures released by Bong Go on Sunday, President Rodrigo Duterte is seen with his former aide in  Bahay Pagbabago in the Malacañang Complex.

The pictures came out after rumors President Duterte had been confined in the Cardinal Santos Medical Center in San Juan due to a cardiac arrest.

The Palace has since denied the rumors, saying Duterte was merely resting in Malacañang. 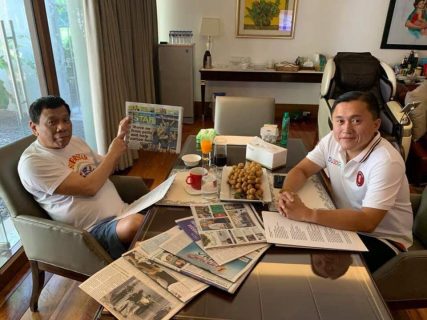 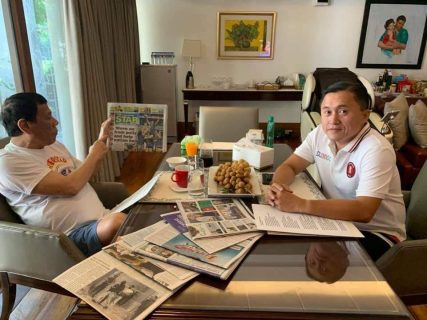