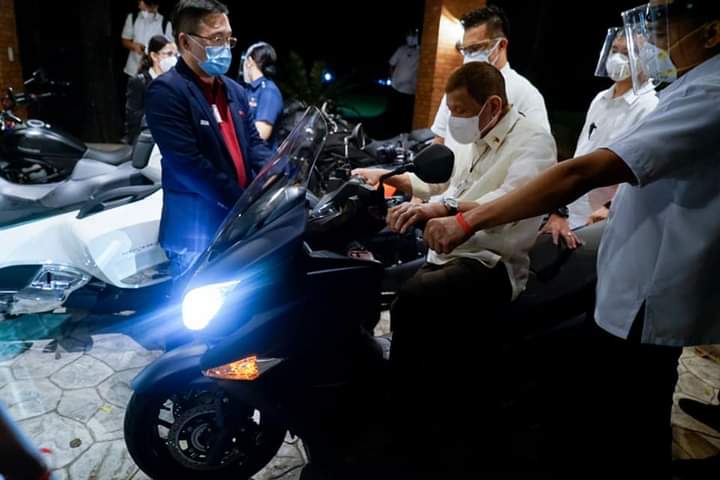 Go said the President, an avid motorcycle rider, misses riding a motorcycle and is  raring to drive around. 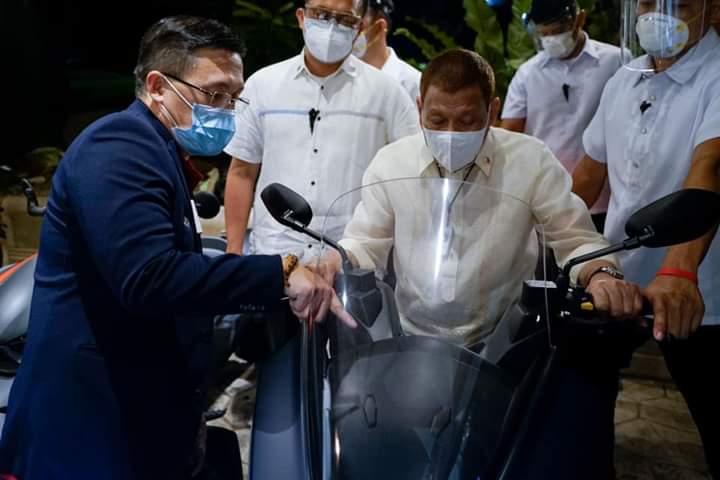 The last time the President was known to have used a motorcycle inside the Malacañang Complex, he figured in an accident that left him with slight injuries.

That was in 2019, before a public health emergency was declared in the country over COVID-19.

Even before he was elected to the presidency, though, then-Davao mayor Duterte was already known to roam around the city streets with a motorcycle.