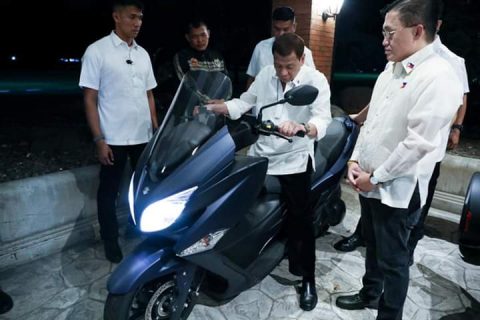 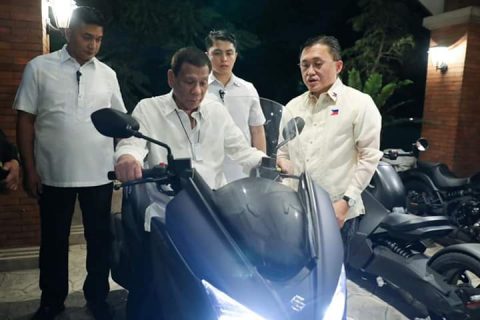 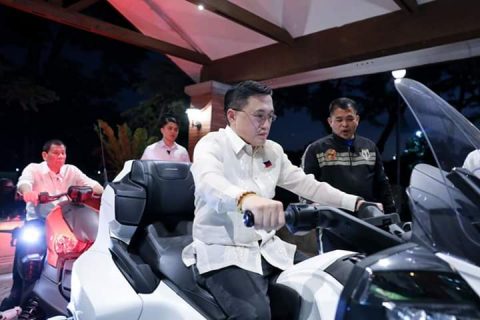 The senator said he also rode around the compound with a motorcycle.

Duterte has been very vocal about his love for motorcycles, admitting publicly that he  figured in a motorcycle accident in the past that led to a misaligned spine.

In October last year, Duterte  figured  in another motorcycle accident in the PSG compound.

He sustained minor scratches and bruises.