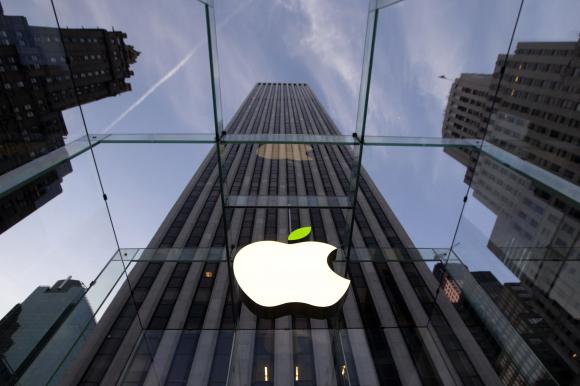 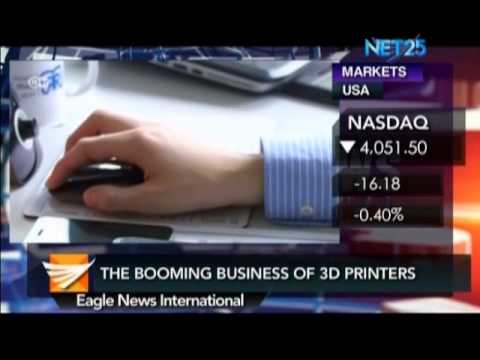 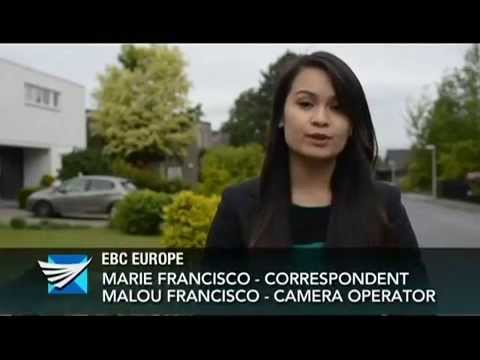 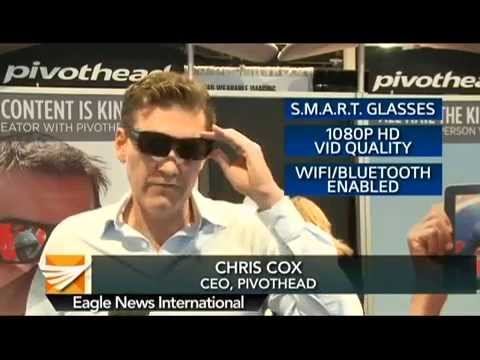 Almost 100,000 from around the globe gathered in Las Vegas for this year’s NAB show. Each year, film houses, aspiring cinematographers and broadcasters alike flock to the annual NAB show which is hosted by NAB or the National Association of Broadcasters. This year’s event featured 1,600+ companies showcasing new technologies that are driving the future of digital media and entertainment. Net25’s US Bureau in Las Vegas covered the event. 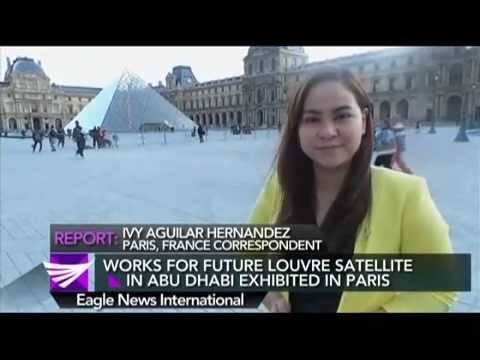 Works for future Louvre satellite in Abu Dhabi exhibited in Paris Works to be housed in the future Louvre Museum in Abu Dhabi go on display in their more famous Paris namesake at an inauguration attended by French President Francois Hollande. Ivy Aguilar Hernandez reports from Paris, France 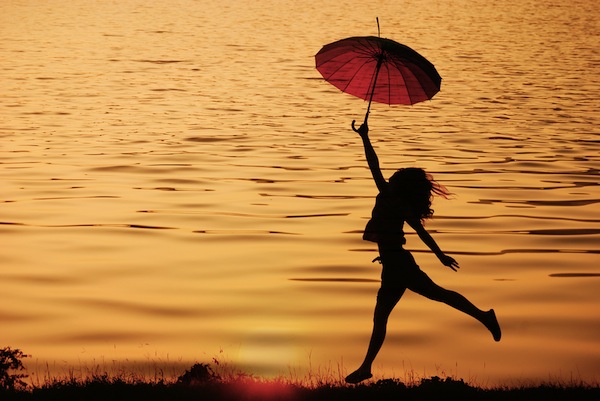 Translate Your Passions And Hobbies Into Your Career

Turn Your Passion Into Your Career By: Natalie Kate Ann Juntado   Spending time working on the things you are truly passionate about is what makes a person happy. Each individual living in this vast world has a talent or skill.  Some need just a little bit of encouragement for that skill to be further molded. If you are still in the process of figuring out what hobby or skill you the like the most, […]

Hey, when was the last time you spent quality time with that most special woman in your life? Your Mom! We would like to greet all the mothers out there a Happy Mother’s Day! Please share your Mother’s Day bonding ideas in Comments!

Environment as important as genes in autism, study finds

(Reuters) – Environmental factors are more important than previously thought in leading to autism, as big a factor as genes, according to the largest analysis to date to look at how the brain disorder runs in families. Sven Sandin, who worked on the study at King’s College London and Sweden’s Karolinska institute, said it was prompted “by a very basic question which parents often ask: ‘If I have a child with autism, what is the […]

Bahrain fishermen have long seen their businesses thrive, but many now say overfishing is becoming an increasing problem in the country’s waters, resulting in dwindling fish supplies. Cliff Orjaliza reports from Bahrain

By Aerol B. Patena MANILA (PNA) — — Consuming fast food products can increase the risk of developing chronic diseases such as heart attack, stroke, and diabetes among the youth, a recent study conducted by researchers from the University of the Philippines-Diliman showed. The research showed that most fast food products that are consumed by young people were dense in energy but low in fiber. Meaty dishes were found out to have exceeded the recommended […] 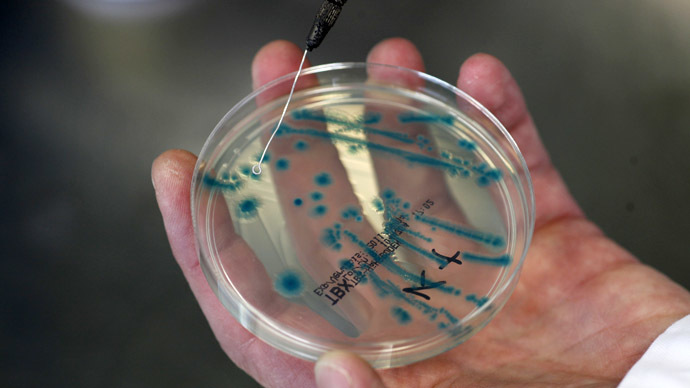 ‘Superbugs’ that can overpower antibiotics are spreading: WHO

(Reuters) – The spread of deadly superbugs that evade even the most powerful antibiotics is no longer a prediction but is happening right now across the world, United Nations officials said on Wednesday. Antibiotic resistance has the potential to affect anyone, of any age, in any country, the U.N.’s World Health Organisation (WHO) said in a report. It is now a major threat to public health and “the implications will be devastating”. “We have a big problem […]

Exercising in the heat? Cool down for better performance

(Reuters Health) – Using cold water, ice baths or ice vests before or during a workout in the heat helps athletes perform better, according to a new review. One way to think about it, said study author Dr. Thijs M H Eijsvogels, would be that cooling techniques may reduce the amount of energy the body needs to use to stay cool, leaving more energy for the exercise itself. “More blood will be available for oxygen […]