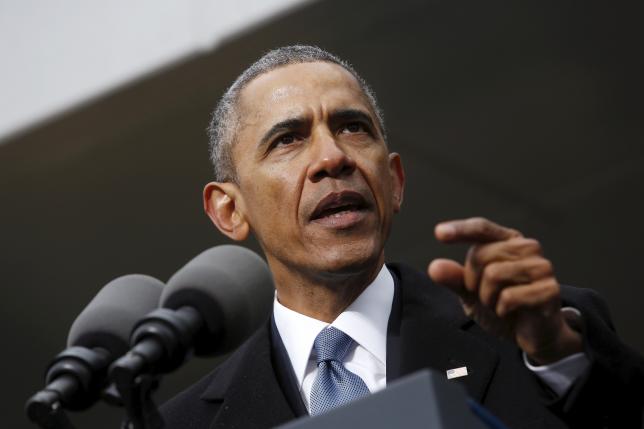 WASHINGTON | By Jeff Mason and Andrea Shalal (Reuters) – President Barack Obama launched a sanctions program on Wednesday to target individuals and groups outside the United States that use cyber attacks to threaten U.S. foreign policy, national security or economic stability. In an executive order, Obama declared such activities a “national emergency” and allowed the U.S. Treasury Department to freeze assets and bar other financial transactions of entities engaged in destructive cyber attacks. The […] 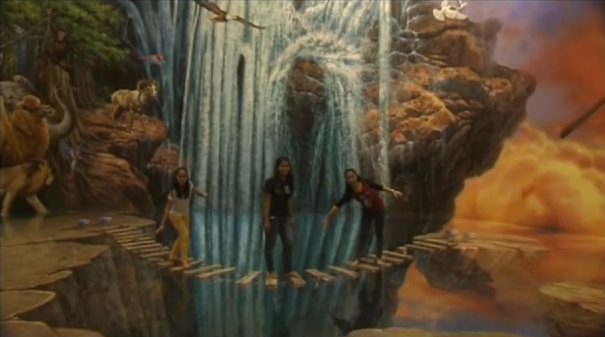 Students become part of the art in Manila’s 3D museum

A museum in the Philippines is helping people appreciate art by letting them become part of it. Art in Island, a museum in Manila created by a group of Korean artists, features over 100 unique three-dimensional paintings that encourage people to pose in front of them. Each artwork is painted in such a way that, when photographed from specific angles, they create optical illusions to make a person appear part of the picture. The overall […] 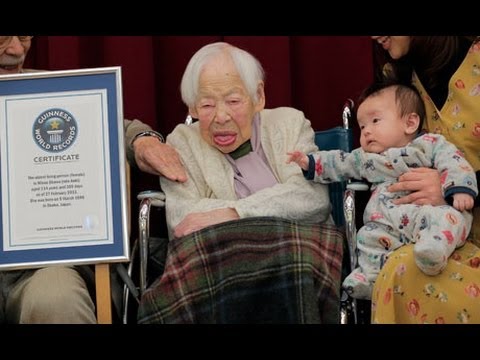 (REUTERS) – Misao Okawa, a Japanese woman believed to be the world’s oldest person, died at the age of 117 on Wednesday (April 1). She celebrated her 117th birthday just weeks ago, on March 5. Japanese media said she died of old age in a nursing home in the western Japanese city of Osaka. Okawa was officially recognised by the Guinness World Records as the oldest person alive two years ago when Jiroemon Kimura, also […]

(Reuters) – The Dutch Royal Family owns a painting by a Dutch master that was looted during by the Nazis during Germany’s occupation of the Netherlands in World War Two, according to a report published on Tuesday. “One painting was found where there were indications of involuntary loss of possession during the German occupation,” the government said in a statement after an inquiry commissioned by the Royal Family that examined tens of thousands of paintings […]

(Reuters) – Online retailer Amazon.com Inc has launched a hardware that allows its Prime members to order a product by pushing a button. The ‘Dash button’, which is connected with the Amazon app through Wi-Fi, is brand specific and the company has tied up with household names such as Tide, Huggies and Gillette. The ‘Dash button’ comes with an adhesive and a hook and can be hung or hooked anywhere in the home. (amzn.to/1G40UlZ) The […] 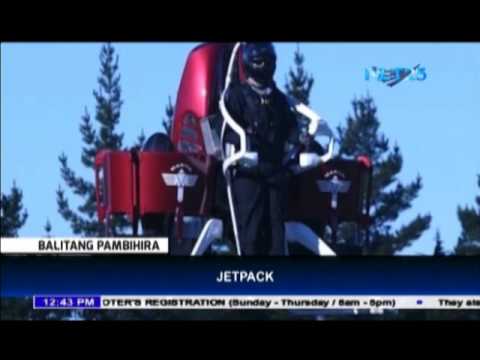 First jetpack in the world

Glen Martin of New Zealand invented the first jetpack in the world after three decades of perfecting said device.

Typhoon Yolanda became the turning point in the climate change agenda as many of our kababayans have been adversely affected by its devastation. To address this need to adapt to the effects of climate change, the Philippine government had stepped up its efforts for public awareness and disaster risk mitigation through the Climate Change Commission. Sec. Lucille Sering, Climate Change Commission Vice Chairperson, said that the results-based monitoring system that they had implemented not only provided […] 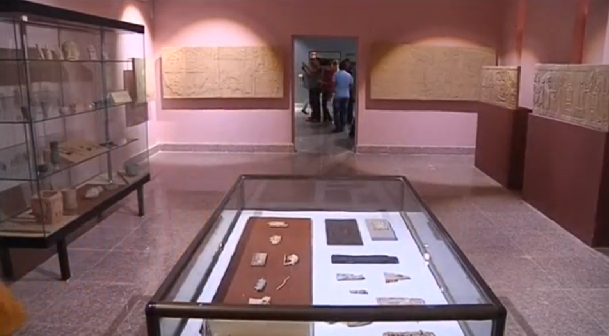 Nassiriya Museum has reopened for the first time since its closure in 1991 after it was looted during a Shi’ite uprising in southern Iraq. Built in 1969, the museum was pillaged and destroyed during the uprising, prompting the then government of Saddam Hussein to close the facility and move remaining artifacts to Baghdad. Situated in the southern city of Nassiriya, the museum is the second largest in Iraq after Baghdad’s Iraq Museum. It has more […] 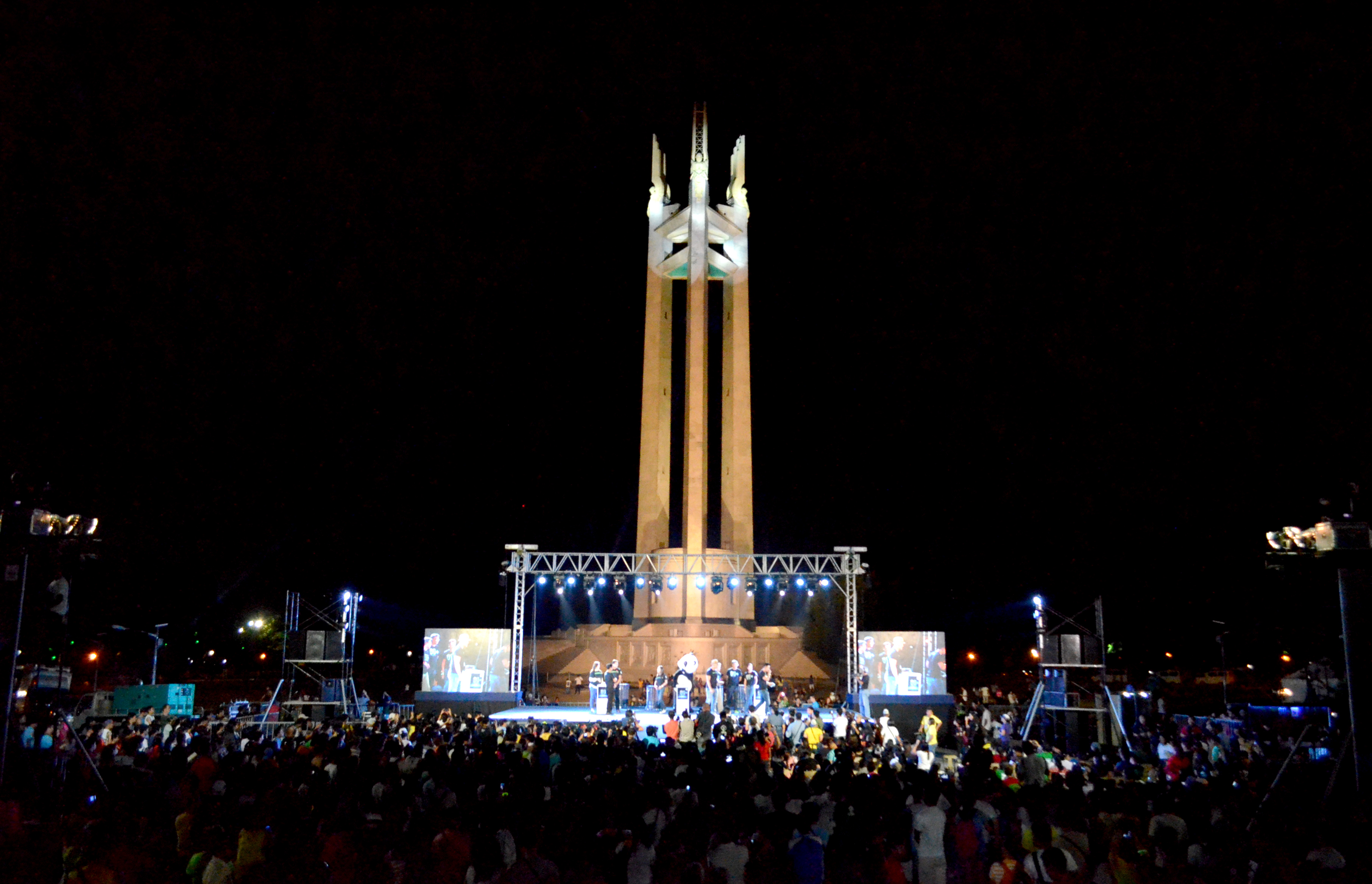 Proving that no individual action on climate change is too small and that no collective vision is too big, WWF’s Earth Hour kicked-off at 8:30PM last night with celebrations in over 7000 hubs across 170 countries. The Quezon City Memorial Circle hosted the Philippines’ main event. Clad in glow-in-the-dark costumes, thousands danced and celebrated climate change solutions in one of the country’s largest Zumba® gatherings. The ninth edition of Earth Hour crossed 24 time zones […] 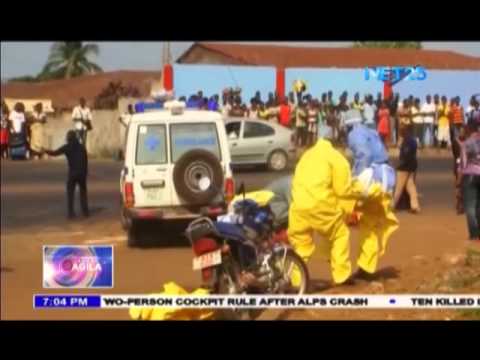 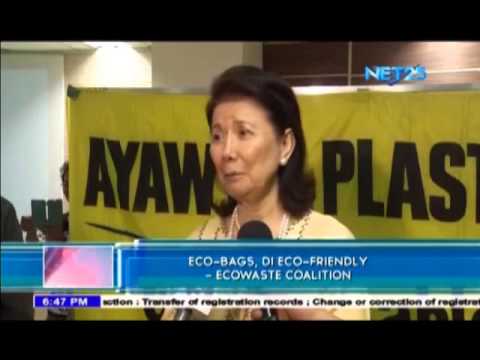 According to an environmental group, the eco-bags used in several establishments in lieu of plastic bags are not really eco-friendly. 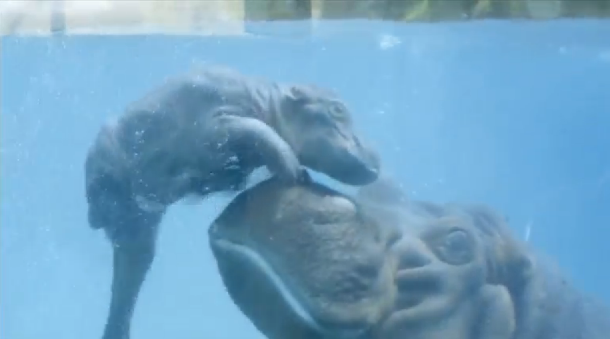 The San Diego Zoo on Tuesday (March 24) announced the birth of a hippopotamus and, so far, things appear to be going swimmingly. The birth of the hippo took place around 6:30 AM Monday (March 23). The sex of the animal is yet to be determined. Animal keepers are keeping a close eye on the mother and calf, which appears to be nursing and doing well. The mother, 30-year-old Funani, also gave birth last year, […]