A helium-filled airborne wind turbine will be deployed in Fairbanks, Alaska to produce enough electricity for families living off the grid. 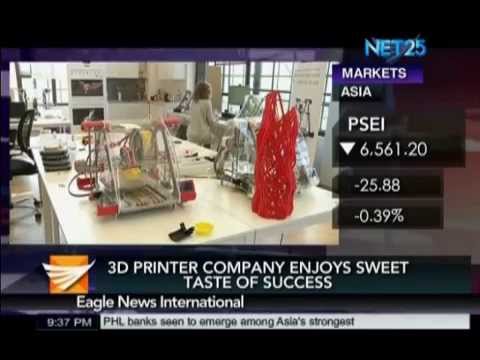 A Polish company said that it can make sweet treats look and taste ever more delectable thanks to their new 3D printer – the first 3D printer to make cakes. 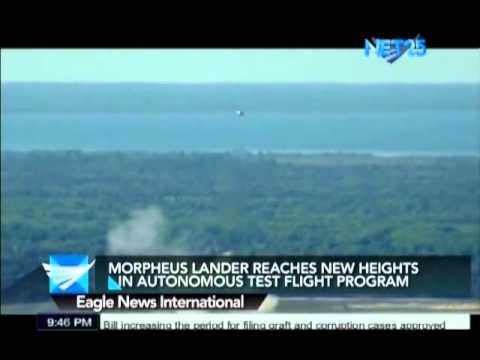 Carrying a new software and a suite of sensors, for the first time, the Morpheus prototype lander took of from a launching pad in Kennedy Space Center in Florida. 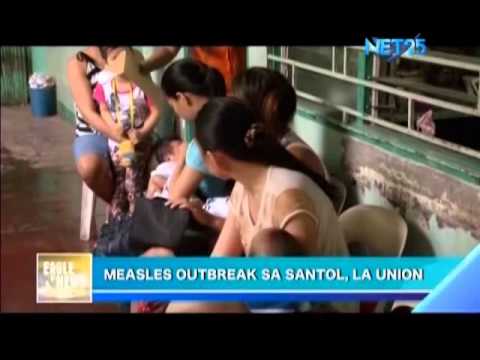 The Department of Health declared a measles outbreak in Santol, La Union. 23 cases were recorded. (Reuters) – Japan’s top research body on Tuesday accused the lead writer of stem cell papers hailed as a game-changer in the field of medical biology of misconduct involving fabrication, but the scientist called the findings unacceptable. Two papers published in the scientific journal Nature in January detailed simple ways to reprogram mature animal cells back to an embryonic-like state, allowing them to generate many types of tissues. Such a step would offer hope […] 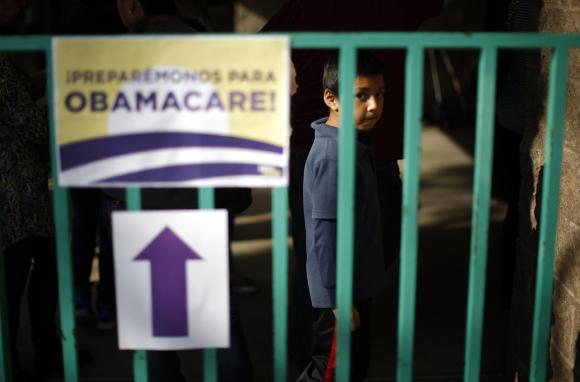 Obamacare hits milestone, but detours ahead for health law

(Reuters) – President Barack Obama’s embattled U.S. healthcare law, having survived a rollout marred by technology failures, reaches a milestone on Monday with the end of its first enrollment wave, and with the administration likely to come close to its goal of signing up 7 million people in private health insurance. But as the White House and its allies declare victory, major hurdles remain. And it will take years to determine whether the law […] 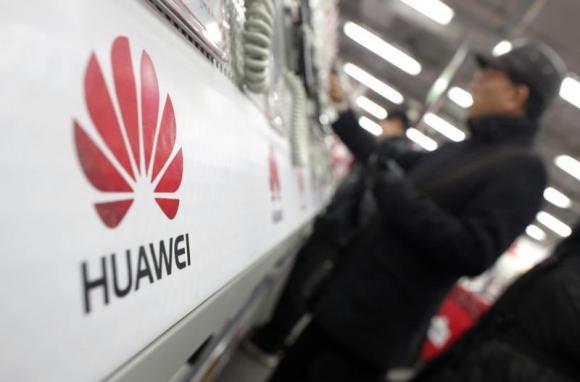 (Reuters) – China’s Huawei Technologies Ltd, the world’s No.2 telecommunications equipment maker, reported its fastest profit growth in four years as expansion in enterprise and consumer revenue far exceeded growth in its network building division. The unlisted company has benefited from companies investing heavily in cloud and mobile computing, while it has shipped so many mobile handsets that it became the world’s third-biggest smartphone manufacturer last year. Shenzhen-based Huawei is now looking for revenue from […] 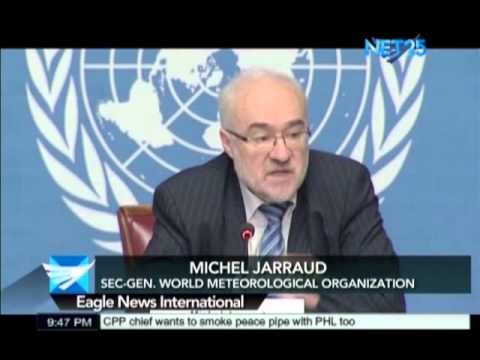 The World Meteorological Organization declared that 13 of the 14 warmest years on on record has occured in the 21st century. Despite an unexpected wrinkle with a thruster that made a poor orbit rendezvous, the Russian Soyuz succesfully docked with the International Space Station Thursday night. 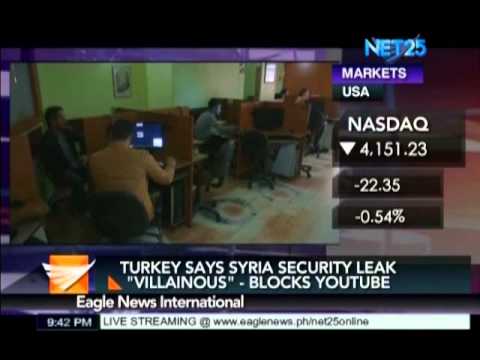 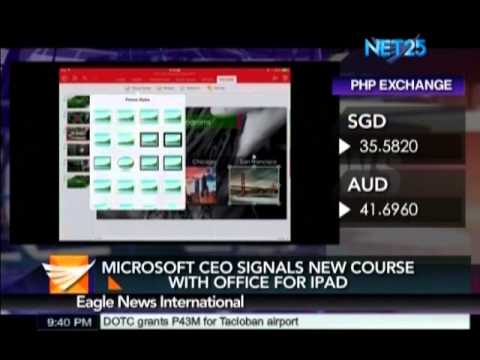 Microsoft’s newly minted CEO shared the news that the company is bringing its popular office suite to Apple’s tablet. Facebook to use satellite, drones to spread the internet

Social media giant Facebook is harnessing satellite, drone and other technologies as part of a costly and ambitious plan to beam internet connectivity to people in remote areas of the world.