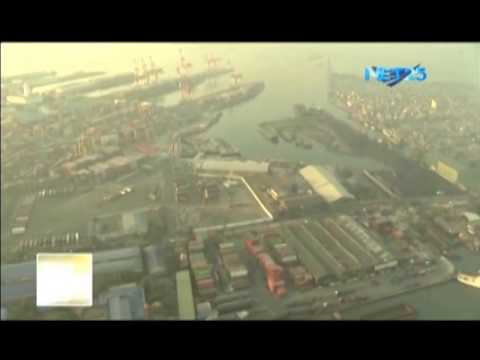 The European Union approved the Philippines’ application to qualify for the said Union’s General System of Preferences Plus (GSP+) scheme. This means that more than 6000 of the country’s export products will get to enjoy zero tariff or duty starting December 25 and will last for 10 years. 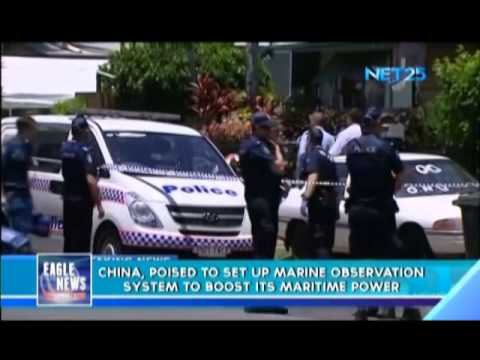 A report from a major Chinese daily said that Beijing will set up a comprehensive maritime observation system including radar and weather stations to strengthen its maritime power, a move that may exacerbate the tension in the region. 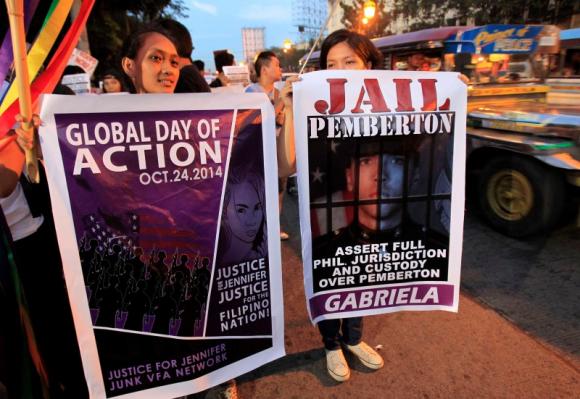 A United States Marine accused of killing a transgender Filipino appeared in a Philippine court for the first time on Friday, as his lawyers sought the suspension of the trial, in a case that could test the strength of security ties between the two allies. The Marine, Joseph Scott Pemberton, who is being held at a U.S. facility at the main Philippine army base, was charged with the murder of Jeffrey Laude, who was found […] 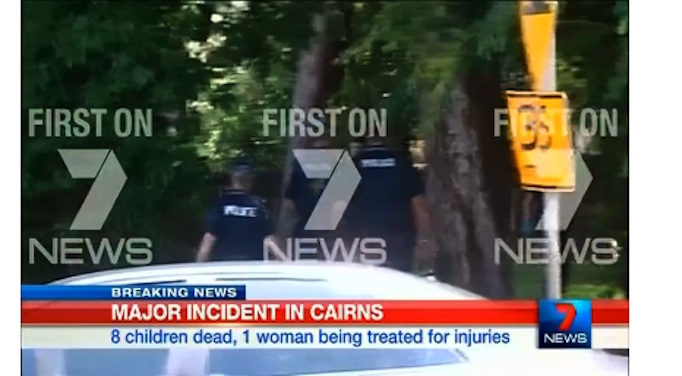 Eight children have been killed and a woman injured, police said on Friday (December 19), during what media outlets reported was a mass stabbing in Australia’s tropical northern city of Cairns. Queensland state police said in a statement they were called to a house in the Cairns suburb of Manoora just before midday after reports of a woman with serious injuries on the premises. Detective Inspector Bruno Asnicar of Queensland Police addressed reporters at the […] 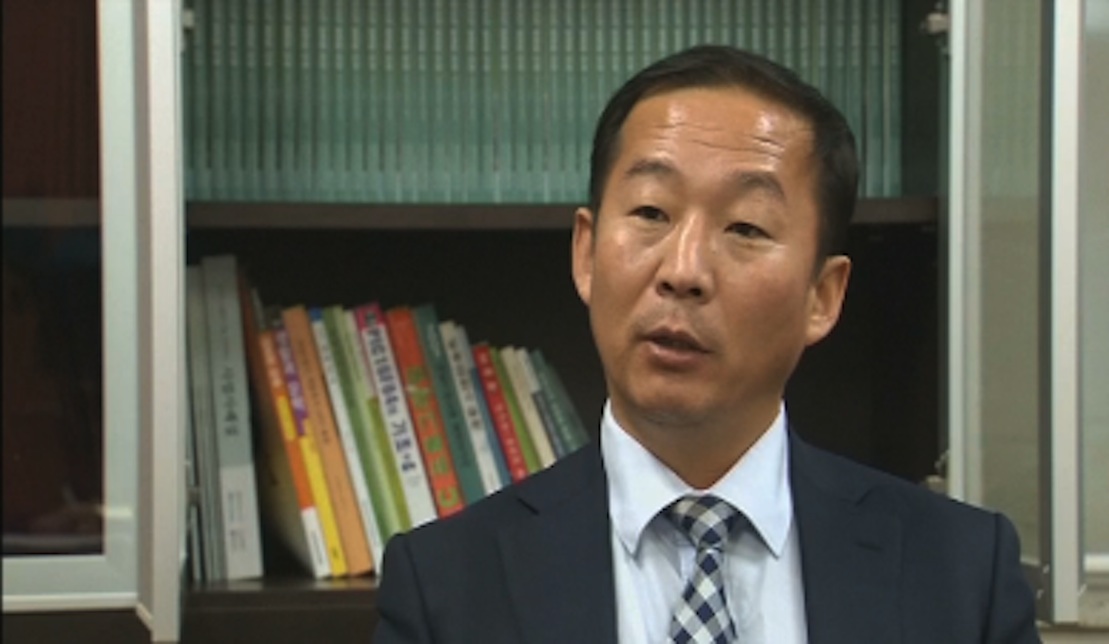 In North Korea, hackers are a handpicked, pampered elite

Despite its poverty and isolation, North Korea has poured resources into a sophisticated cyber-warfare cell called Bureau 121, defectors from the secretive state said on Thursday (December 4) as Pyongyang came under the microscope for a crippling hack into computers at Sony Pictures Entertainment. A North Korean diplomat has denied Pyongyang was behind the attack that was launched last month but a U.S. government source said later investigators had determined that North Korea was behind a cyberattack Defectors from the North have said Bureau 121, staffed by […]

U.S. officials have determined that North Korea was indeed behind the cyber attack on Sony Pictures, according to CNN. The movie studio said on Wednesday (December 17) that it had decided to cancel the December 25 theatrical release of its North Korea comedy “The Interview.” The decision came after several major U.S. theater chains pulled out of showing the film following threats from hackers. “I think that when the threat moved from the virtual world to the physical world, that’s when […] 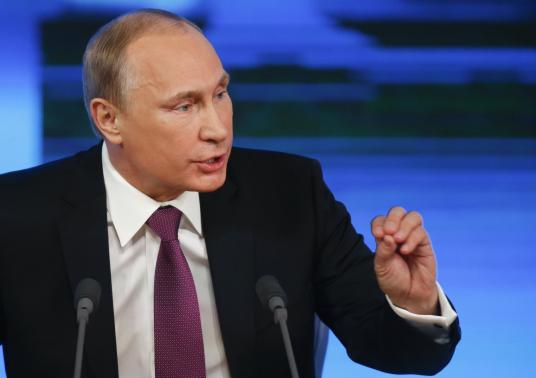 Putin: Russia economy will be cured but offers no remedy

President Vladimir Putin said on Thursday Russia’seconomy would inevitably rebound after the ruble’s dramatic slide this year but offered no remedy to a deepening financial crisis. Under pressure to show he has a plan to fix the economy, Putin told an end-of-year news conference the actions of the central bank and government had been “adequate” in a crisis he blamed on external factors. But hinting at internal divisions, he said more measures were needed and the central […] 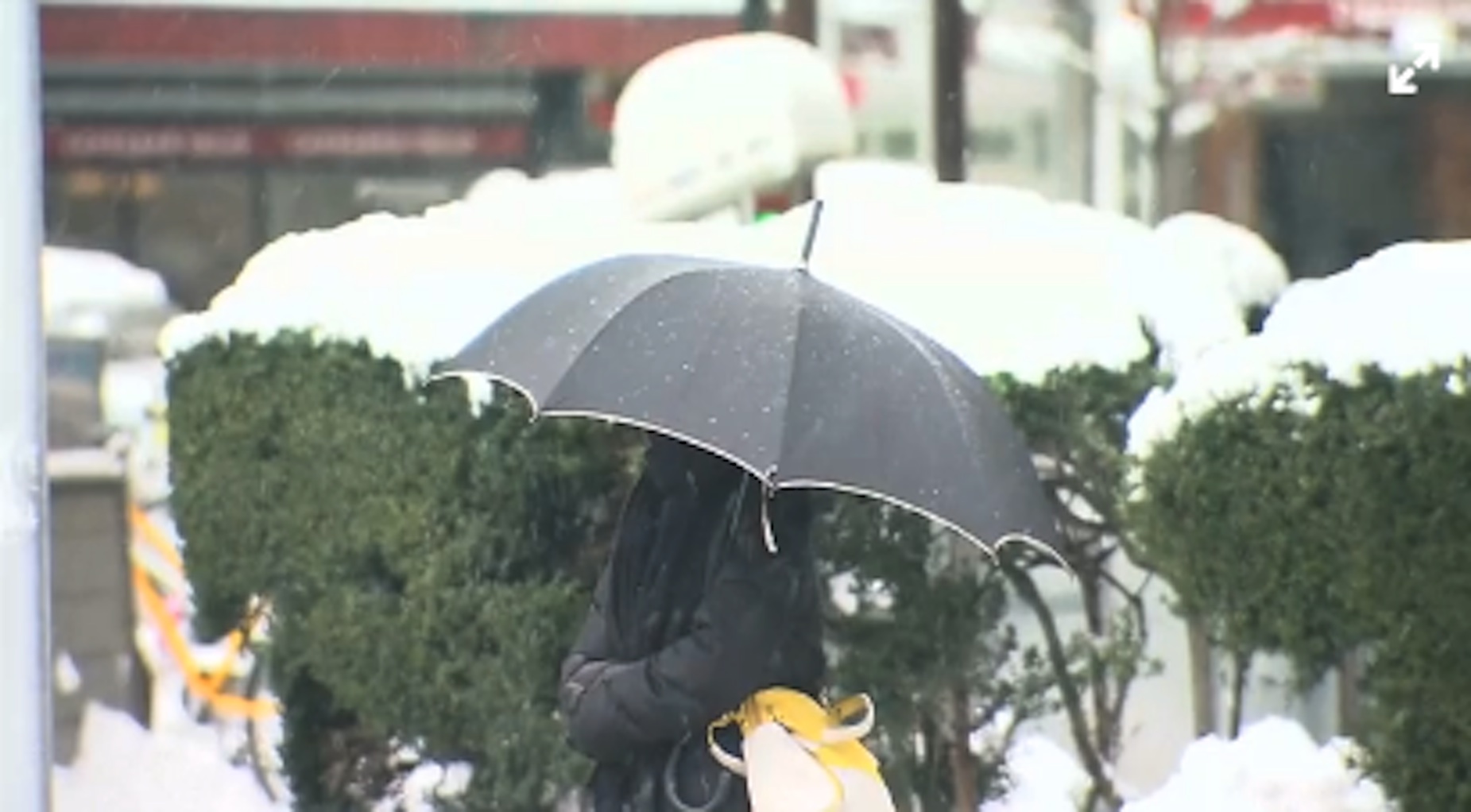 Japan’s Meteorological Agency called on people to exercise more caution after three people died across the nation, as a low pressure system dumped heavy snows in some parts of Japan and triggered a tidal surge flood in others. At least two people died while shovelling heavy snow, one in Niigata prefecture and another in Akita prefecture, according to Kyodo News Agency. Another died in a pile up caused by snow on the road. In Niigata prefecture, a full metre (3.2 feet) of snow […] 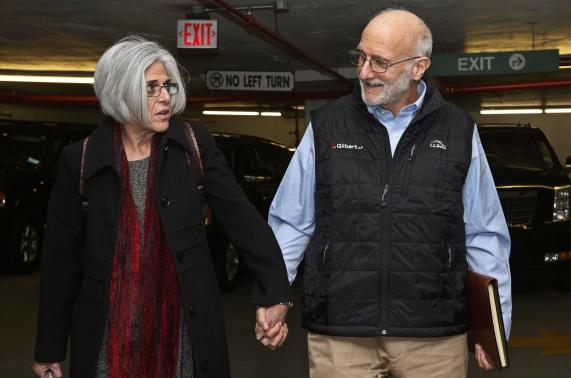 President Barack Obama announced the United States would restore diplomatic relations it severed with Cubamore than 50 years ago, drawing resistance from lawmakers opposed to reconciling with the communist-run island. After 18 months of secret talks facilitated by the Vatican and Canada, Obama and Cuban President Raul Castro agreed by phone on Tuesday on a prisoner exchange and the opening of embassies in each other’s countries. In a television speech on Wednesday, Obama announced the end of what he […] 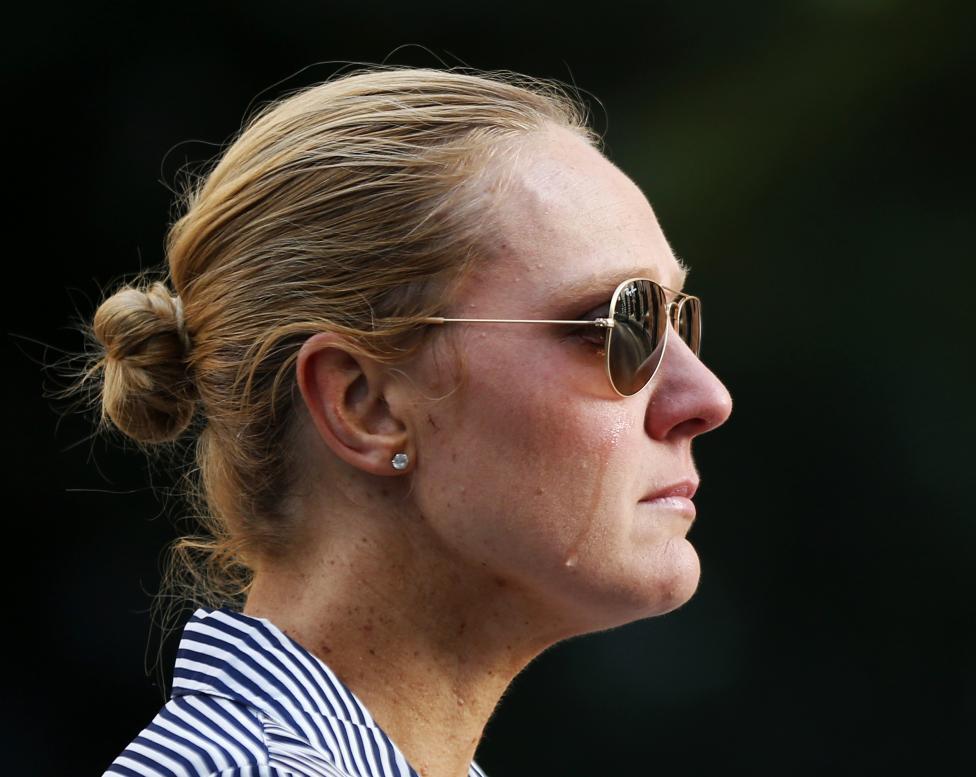 Australian Prime Minister Tony Abbott on Wednesday ordered a sweeping investigation into a deadly hostage crisis after tough new security laws and the courts failed to stop a convicted felon from walking into a Sydney cafe with a concealed shotgun. Three people were killed, including hostage-taker Man Haron Monis, when police stormed a Sydney cafe early on Tuesday morning to free terrified hostages held at gunpoint for 16 hours. Police are investigating whether the two […] 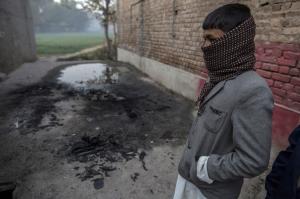 Pakistan in mourning as parents bury children after school attack

Pakistan woke up to a day of mourning on Wednesday after Taliban militants killed 132 students at a school in the city of Peshawar in a grisly attack which shocked the nation and put pressure on the government to do more to tackle the insurgency. Pakistanis waited to see what their government – long accused of not being tough enough on the Islamists – and the army would do to stem spiraling violence in a nation […] 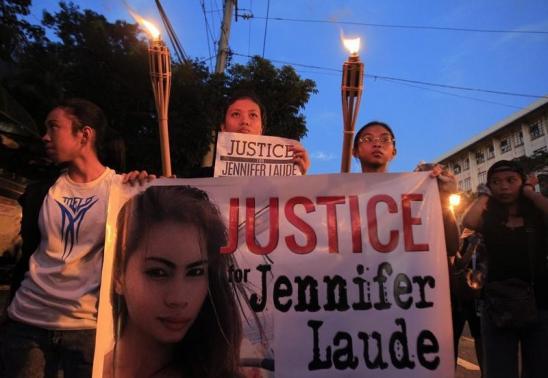 The United States embassy in Manila has turned down a request from Philippine authorities to hand over a Marine accused of the killing of a transgender Filipino, a move that could spark anti-American protest in the former U.S. colony. The Marine, Joseph Scott Pemberton, who is being held at a U.S. facility at the main Philippine army base, was charged with the murder of Jeffrey Laude, who was found dead on Oct. 11 in a […]