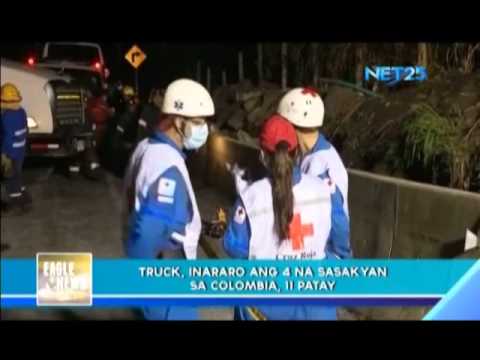 In Colombia, eleven were dead and 15 injured after a truck plowed through four other vehicles. 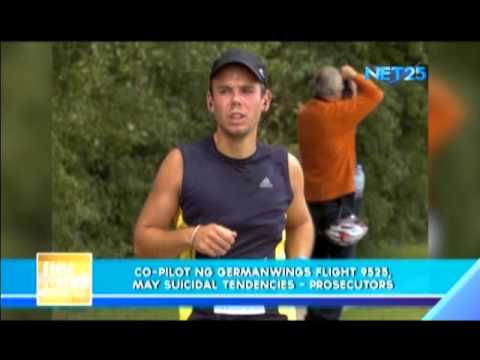 Investigators in Dusseldorf, Germany found out that the co-pilot of the ill-fated plane that crashed into the French Alps has suicidal tendencies.

In the United States of America (USA), an artist makes invisible paintings that can only be seen when the rain falls. [youtube id = UFRaZFPf91U

Torn-up sick notes show crash pilot should have been grounded

The German pilots’ association Cockpit welcomed the announcement by Lufthansa on Friday (March 27) which said it will introduce new rules requiring two crew members to be in the cockpit at all times after one of the pilots at its Germanwings unit crashed a plane in the FrenchAlps, a reversal after it initially said no need to do so. “No, it is not a rush job,” said ‘Cockpit’ spokesman Markus Wahl. “We would welcome a […] 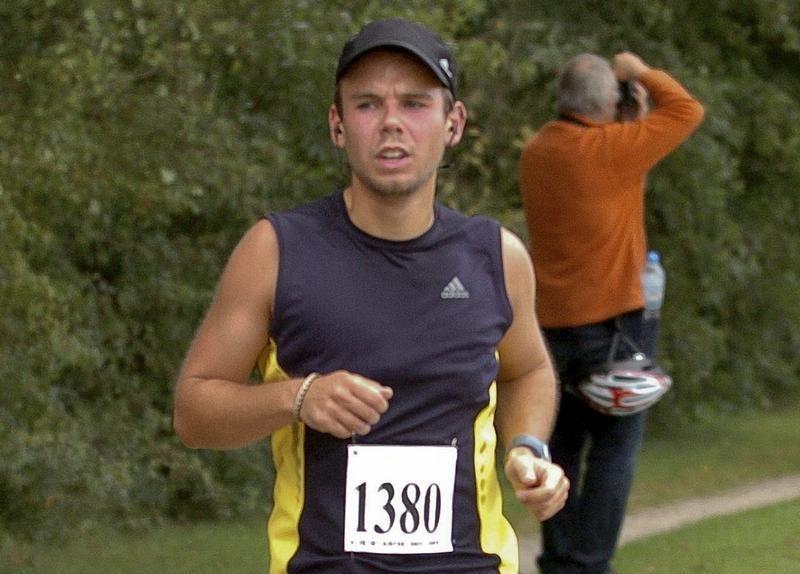 German pilot said to have suffered from depression, anxiety

(Reuters) – The German pilot believed to have deliberately crashed a plane in the French Alps killing 150 people broke off his training six years ago due to depression and spent over a year in psychiatric treatment, a German newspaper reported on Friday. The story in German tabloid Bild came a day after French prosecutors said they believed Andreas Lubitz, a 27-year-old co-pilot at Lufthansa’s budget airline Germanwings, had locked the captain out of the […] 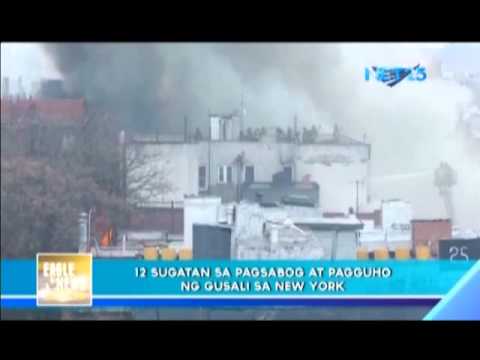 After an explosion, an apartment building in Manhattan, New York City collapsed with 12 reported injured.

Investigations were underway on Thursday (March 26) at two properties linked to the co-pilot of the crashed Germanwings Airbus, believed to have flown the plane into a mountain on purpose. In Duesseldorf, lights were on and journalists gathered at an apartment believed to be that of 28-year-old Andreas Lubitz, who was in control of the Airbus A320 and set it on its fatal descent. Prosecutors in the German city said police were searching his home […] 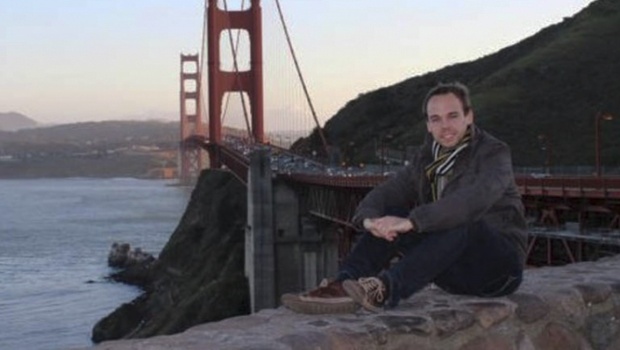 The co-pilot of the Germanwings airliner that crashed in the French Alps killing all 150 people aboard appears to have brought the A320 Airbus down deliberately, the Marseille prosecutor said on Thursday (March 26). German Andreas Lubitz, 28, left in sole control of the Airbus A320 after the captain left the cockpit, refused to re-open the door and operated a control that sent the plane into its final, fatal descent, the prosecutor Brice Robin told […] 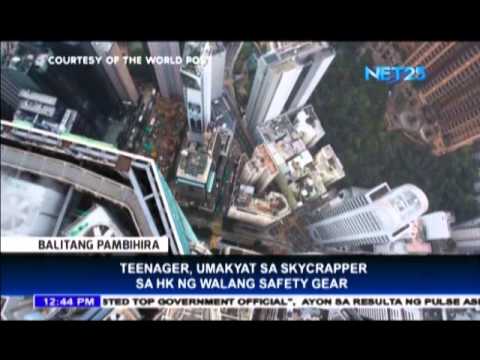 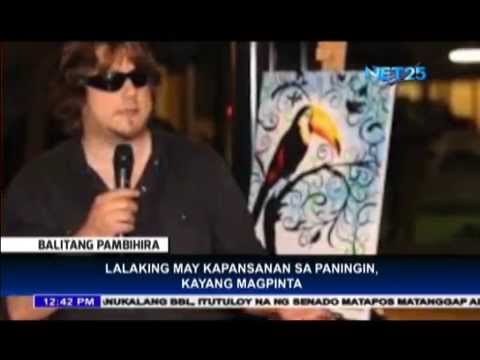 In Texas, United States of America (USA), a man with visual impairment was able to paint using vivid colors and details. 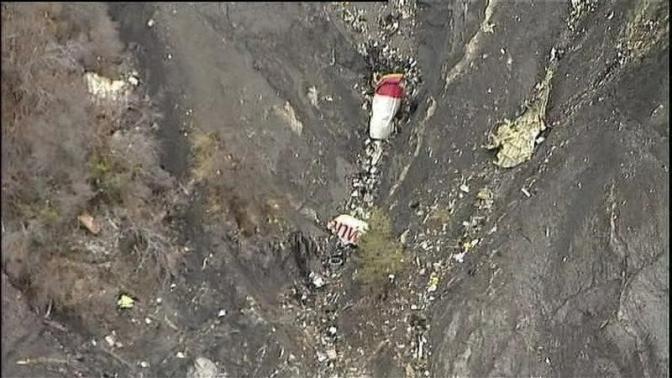 Investigators seek clues into why jet ploughed into French mountainside

By Jean-Francois Rosnoblet SEYNE-LES-ALPES, France Tue Mar 24, 2015 11:13pm EDT (Reuters) – French investigators will sift through wreckage on Wednesday for clues into why a German Airbus ploughed into an Alpine mountainside, killing all 150 people on board including 16 schoolchildren returning from an exchange trip to Spain. The A320 jet operated by Lufthansa’s Germanwings budget airline was obliterated when it went down in a rugged area of ravines on Tuesday while flying over […]

Bus gets swallowed by large crater in Brazil

A bus fell through a large crater that had formed in a road in northern Brazil and was suddenly carried away by rushing flood water on Monday (March 23). The passengers of the bus were able to escape the doomed bus before it was swallowed up by the massive hole and nobody was hurt. Several of the passengers managed to film the incident and their images were circulating on social media in Brazil. The accident […]