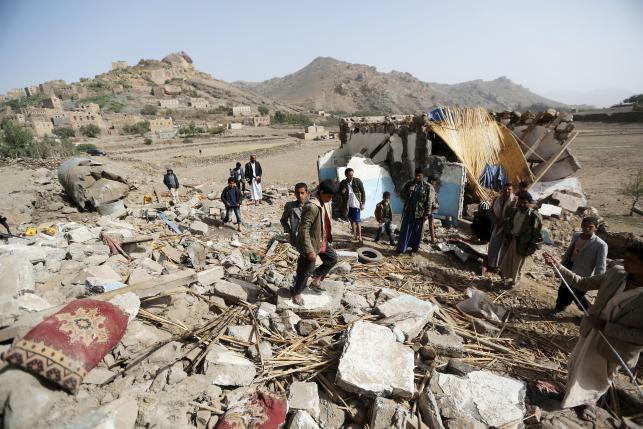 An estimated 540 people have been killed in Yemen and 1,700 wounded by violence since March 19, a UN representative said Tuesday (April 7). “Estimations from 6 April, as of yesterday, are: 540 people have been killed and some 1,700 wounded by the violence in Yemen since 19 March,” World Health Organization (WHO) spokesman Christophe Lindmeier told reporters at a news briefing. More precisely, the United Nations says 549 people were killed and more than […]

Pakistan warship ‘Aslat’ arrived in Karachi on Tuesday (April 7) carrying 182 people who had been stranded in the ongoing conflict in Yemen. The vessel, carrying 146 Pakistanis and 36 other foreigners, departed from the Yemeni port city of al Mukalla after a successful evacuation operation on April 5. There were women and children are among the 147 Pakistanis on board the ship. The foreigners include 11 Indians, 8 Chinese, 5 Filipinos, 4 Britons, 2 […] 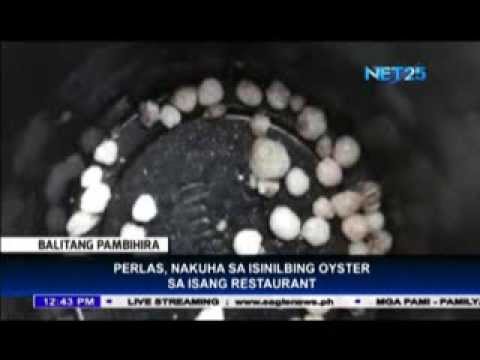 In the United States, a lucky woman found 50 pieces of tiny pearls from the oyster that she ordered. 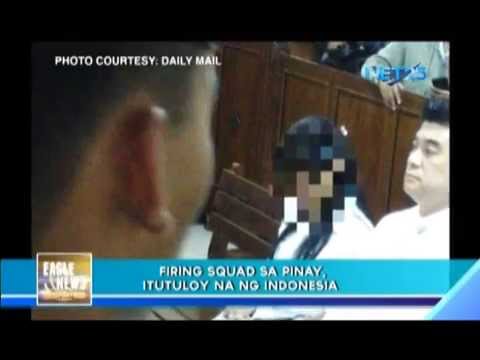 Indonesia to push through with death penalty

Indonesia said that it will push through with the imposition of death penalty through firing squad against nine drug smugglers caught in Bali. 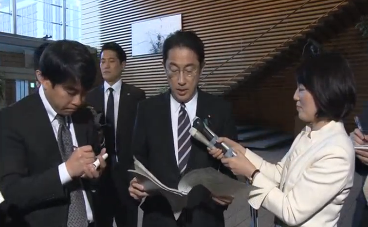 Japan’s Foreign Minister Fumio Kishida said on Tuesday (April 7) Japan had added references in its annual foreign policy Diplomatic Blue Book to “remorse” as the country reflected on the 70 years since World War II. According to the Kyodo news agency, a draft of the 2015 report says “Japan has continued its path as a pacifist nation for 70 years since the end of World War Two based on its ‘deep remorse’ over the […] 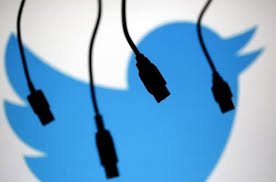 Turkey temporarily blocked access to Twitter and YouTube on Monday (April 6) after they initially refused a request to remove photographs of an Istanbul prosecutor held at gunpoint by far-left militants, taken hours before the prosecutor was killed in a shootout last week, officials said. Facebook said it had complied with a Turkish court order requiring it to restrict access to some content or face a block on its service. A company spokesman said it […]

The Crisis Management Team (CMT), led by Philippine Ambassador to Saudi Arabia Ezzedin Tago, along with officials and personnel from the Philippine Embassy in Riyadh and the Philippine Consulate General in Jeddah, successfully evacuated ninety-nine (99) Filipino nationals from Yemen. This group is composed of 54 men, 43 women and two infants. The Department of Foreign Affairs said, the group traveled on a convoy of two buses. They left the western Yemeni city of Hodeidah […]

Islamic State has taken control of 90 percent of a Palestinian refugee camp on the Damascus outskirts where 18,000 civilians have suffered years of bombing, army siege and militia control, a monitoring group said on Saturday (April 4). The hardline group’s offensive in Yarmouk gives it a major presence in the capital. Islamic State, the most powerful insurgent group in Syria, is now only a few kilometres from President Bashar al-Assad’s seat of power. The […]

Russia and Red Cross appeal for ‘humanitarian pause’ in Yemen

Russia and the Red Cross appealed on Saturday for a military pause in Yemen to allow urgent humanitarian aid deliveries and evacuation of civilians after 10 days of Saudi-led air strikes and fighting in which hundreds of people have died. Russia distributed a draft resolution at the United Nations pressing for suspensions of the air strikes to allow evacuation of foreign civilians and diplomats, and demanding rapid and unhindered humanitarian access. The International Committee of the […] 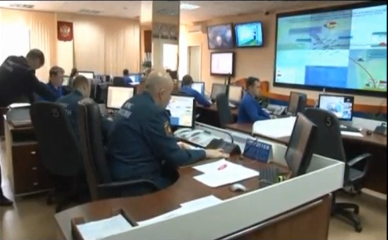 At least 54 dead, 15 missing after Russian trawler sinks off Kamchatka

At least 54 crew on a Russian fishing trawler died and 15 were missing after it sank in freezing waters off the Kamchatka Peninsula in the Western Pacific Ocean late on Wednesday (April 1), officials in the area said. 63 of the 132 people on board the Dalniy Vostok were rescued with the sea’s temperature near zero degrees Celsius (32 degrees Fahrenheit), emergencies officials said. “The rescue operation is continuing in the Sea of Okhotsk […] 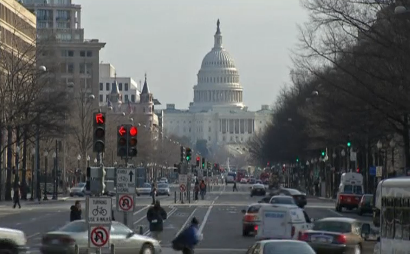 America is going after cyber attackers based outside the country. President Barack Obama called a growing epidemic of online attacks from overseas a national emergency and issuing an executive order Wednesday (April 1) giving power to the Treasury Department to freeze assets and bar financial transactions of those targeting U.S. computer networks. The new sanctions program follows a rise in tensions between the U.S. and China over cyber security and the high-profile hacking at Sony […]