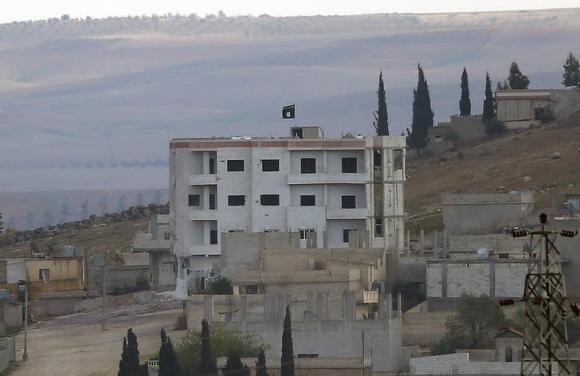 (Reuters) – Iraqi Kurdish peshmerga fighters and moderate Syrian rebels bombarded Islamic State positions in Kobani on Monday, but it was unclear if their arrival would turn the tide in the battle for the besieged Syrian border town. Kobani has become a symbolic test of the U.S.-led coalition’s ability to halt the advance of Islamic State, which has poured weapons and fighters into its assault of the town that has lasted more than a month. […] 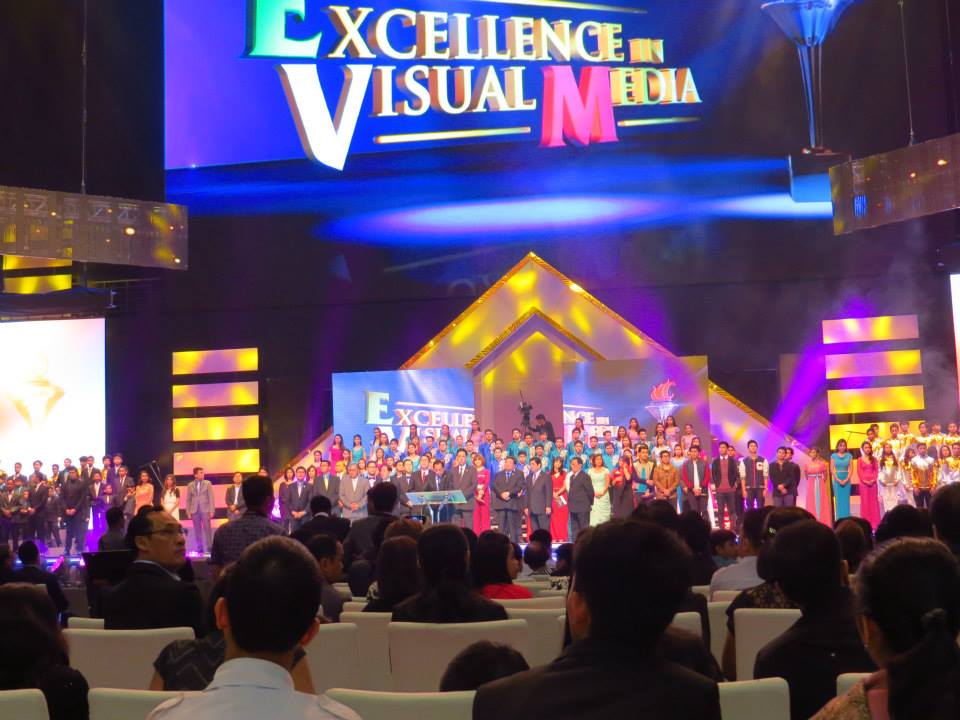 Christian values and unity shine at the EVM awards

As part of the celebrations of the Iglesia ni Cristo’s centennial year, talents from across the Philippines and around the globe gathered at the Philippine Arena for the EVM (Excellence in Visual Media) awards, recognizing the best of the films created by its members. One of the highlights of the night, was the special greeting the members made for the birthday of the current Executive Minister of the Church of Christ, Brother Eduardo V. Manalo. […]

(Reuters) – Islamic State has executed 85 more members of the Albu Nimr tribe in Iraq, a tribal leader and security official said on Saturday, part of a mass killing campaign launched last week to break local resistance to the group’s territorial advances. Tribal chief Sheikh Naeem al-Ga’oud told Reuters Islamic State had killed 50 members of Albu Nimr who were fleeing the group in Anbar province on Friday. A further 35 bodies were found in […] 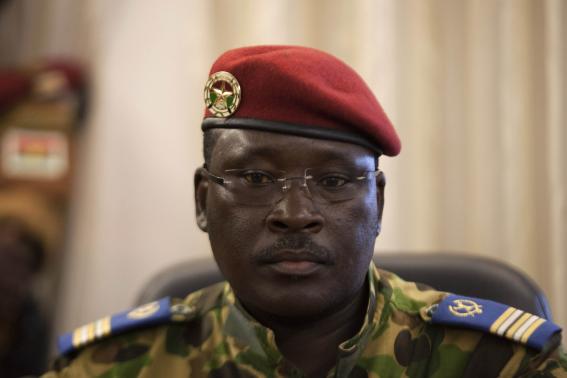 (Reuters) – South African authorities have arrested two Vietnamese men in possession of 41 kg of rhino horn, the largest haul nabbed in the country battling to stave off poaching of its dwindling stock of the wild animals. The population of rhinos, indigenous to southern Africa, is being decimated by poachers who supply a demand for horns for decorative and supposed medicinal purposes especially in Asian countries. A total of 933 rhinos were killed in […]

(Reuters) – German Chancellor Angela Merkel told Russian President Vladimir Putin on the phone that Sunday’s planned elections in eastern Ukraine were illegitimate and would not be recognised by European leaders, a Berlin government spokesman said on Friday. Merkel and Putin held a joint telephone conversation with French President Francois Hollande and Ukrainian President Petro Poroshenko, Merkel’s spokesman Georg Streiter said at a government news conference. He said in the call there were diverging opinions on Sunday’s […]

(Reuters) – Canada will stop issuing visas to people from the three West African nations where Ebola is widespread, the government said on Friday. The federal citizenship ministry, explaining the move, said in an official document that “the introduction or spread of the disease would pose an imminent and severe risk to public health”. About 5,000 people have died in Guinea, Liberia and Sierra Leone this year in the worst Ebola outbreak on record. Fears […] 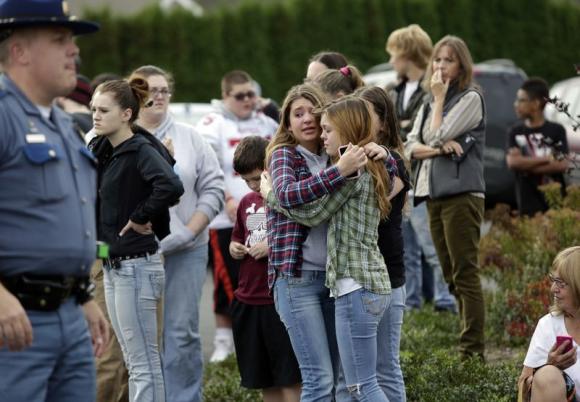 BY ERIC M. JOHNSON (Reuters) – A girl shot during a rampage at a Washington state high school last week that left two other girls dead along with the gunman has died from her wounds, Providence Regional Medical Center in Everett said on Friday. Shaylee Chuckulnaskit, 14, died at 4:45 p.m. at the hospital as a result of severe injuries after being shot in the head during last Friday’s incident in a cafeteria at Marysville-Pilchuck […] 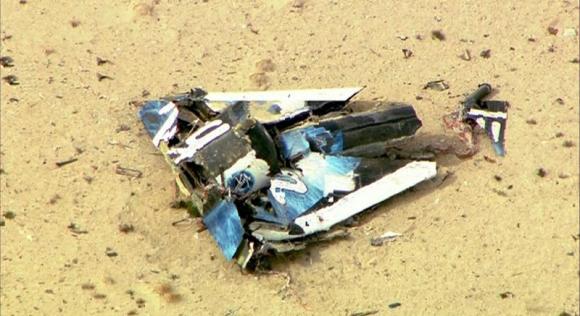 (Reuters) – A passenger spaceship being developed by Richard Branson’s Virgin Galactic company crashed during a test flight on Friday near the Mojave Air and Space Port in California, killing one pilot and seriously injuring the other, officials said. The crash of the suborbital vehicle, undergoing its first powered test flight since January over the Mojave Desert, 95 miles (150 km) north of Los Angeles, came days after another private space company, Orbital Sciences Corp, […] 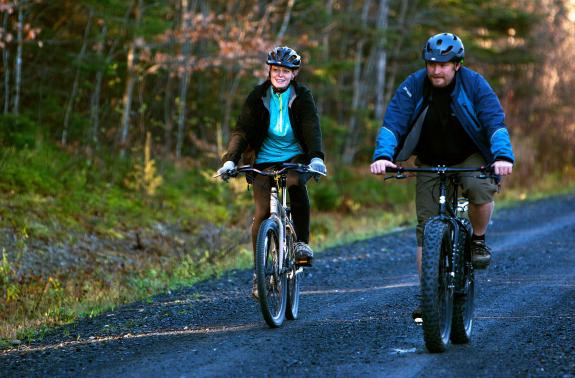 BY JOSEPH AX AND JEFF MASON (Reuters) – A nurse who treated Ebola patients in Sierra Leone but has tested negative for the virus went for a bike ride on Thursday, defying Maine’s order that she be quarantined in her home and setting up a legal collision with Governor Paul LePage. Attorneys for Kaci Hickox, 33, said they had not yet been served with a court order to enforce the 21-day quarantine – matching the virus’s […] 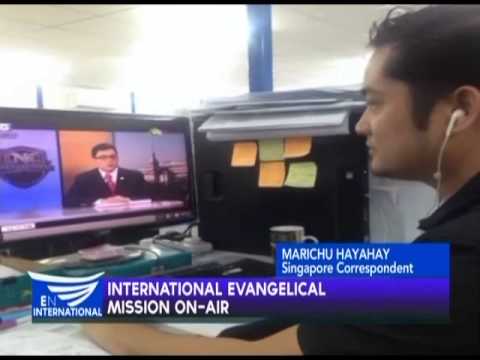 In its aim to deliver the words of GOD to each individual across the globe, the Iglesia ni Cristo or Church of Christ recently held its International Evangelical Mission On-Air, which was conducted simultaneously through various media. 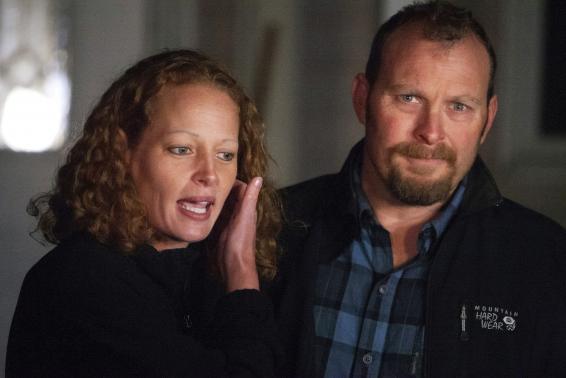 Maine nurse fights Ebola quarantine, says she will not be bullied

(Reuters) – Saying she will not be bullied by politicians, a Maine nurse is giving the state an ultimatum: Lift her Ebola quarantine by Thursday or she will disregard the restrictions and go to court. The saga of nurse Kaci Hickox illustrates how U.S. states are struggling to protect against the virus without resorting to overzealous and useless precautions or violating civil rights. Hickox, 33, tested negative for Ebola after returning from treating patients in […]