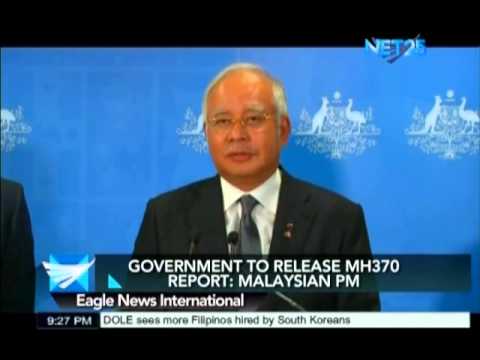 The underwater search for the missing Malaysian plane could expand from its focus area in the Indian Ocean according to Australian officials. Rescuers of the sunken ferry in South Korea deployed a diving bell to help divers stay down longer for the desperate search and rescue operation as nine days passed after the accident. 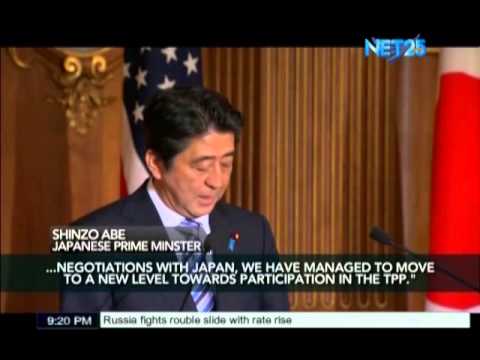 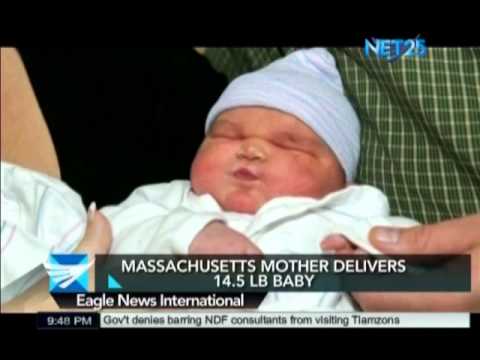 Massachusetts General Hospital welcomes the second biggest baby ever delivered in the hospital, with the newborn having the length 22 inches long and weighing 17 1/2 pounds. The average newborn has the weight of 7 pounds. 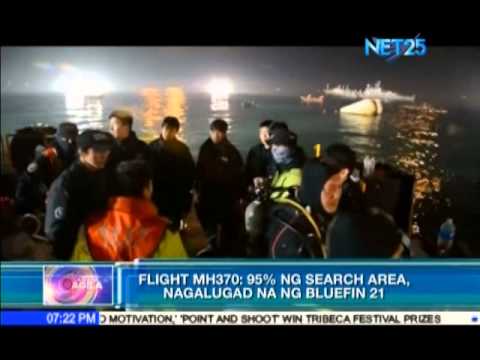 95% of the designated search area for the missing Malaysia Airlines flight was already covered with no avail as relatives of the passengers of the ill-fated flight blames the Malaysian prime minister of deceiving them. 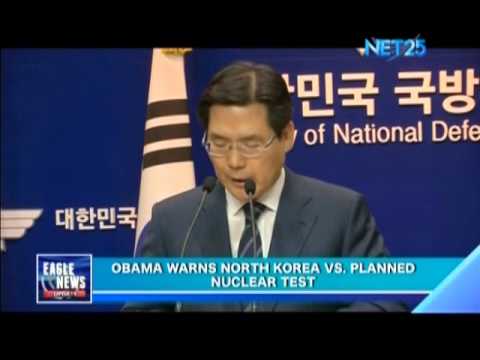 In Seoul, United States President Barack Obama warned North Korea against further nuclear testing, saying that it will result in a firm response from the international community. 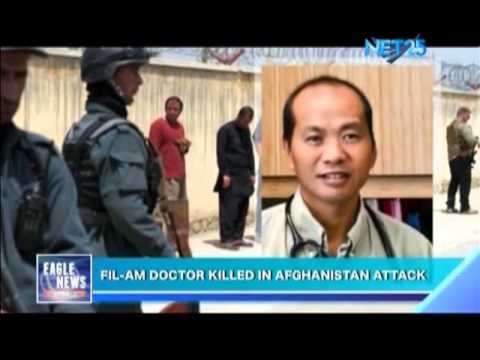 The Philippine embassy in Washington D.C. confirmed that a Filipino -American doctor was among three people killed in an attack in a hospital in Kabul, Afghanistan. 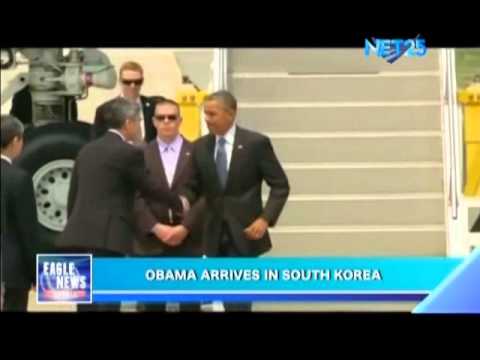 United States President Barack Obama arrives in South Korea, as part of his tour in Asia with talks about Pyongyang a major topic in the talk. President Obama expressed his condolences regarding the South Korean ferry accident. 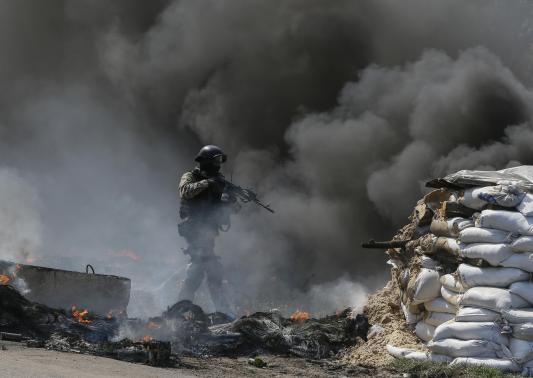 (Reuters) – Ukrainian forces killed up to five pro-Moscow rebels on Thursday as they closed in on the separatists’ military stronghold in the east and Russia launched army drills near the border in response, raising fears its troops would go in. Under an international accord signed in Geneva last week, illegal armed groups in Ukraine, including the rebels occupying about a dozen public buildings in the largely Russian-speaking east, are supposed to disarm and go home. […] US President Barack Obama has met with Prime Minister Abe on his state visit to Japan, following a formal reception at the Imperial Palace. Tricky talks on a trade accord top the agenda, but both sides have reservations. Barack Obama said on Thursday in Tokyo that the disputed Senkaku Islands, called Diayou by China, were covered by a US-Japanese defense pact if they came under attack. Obama also said, however, that the US had no […] Russia’s defense minister has announced new exercises in regions bordering on Ukraine. Russian President Vladimir Putin earlier said Kyiv’s military operations in the east would “have consequences.” Russia’s announcement that maneuvers near the border had been resumed came after clashes in eastern Ukraine, with the interior ministry in Kyiv saying it had killed up to five militants. “We are compelled to react to such a situation,” Russian Defense Minister Sergei Shoigu was reported as saying by […] 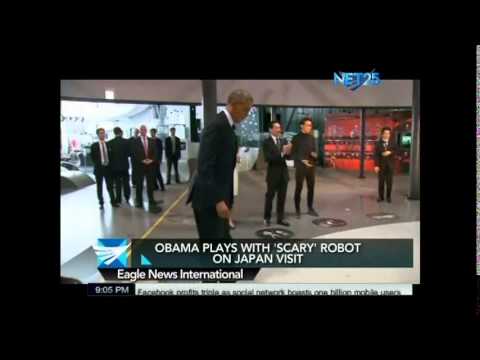 Pres. Obama has matched football skills against a humanoid robot while visiting the Miraikan Science Expo in Tokyp, Japan. Obama was impressed with Asimo’s soccer skills, but after he finished touring the Miraikan, he told students that “the robots were a little scary”.