(Reuters) — A man has been handed a ten-year prison sentence for leaking secret and confidential information about China’s military, the country’s state security agency in south China’s Guangdong Province said on Sunday. Over a period of three years, the man, surnamed Li, who was living in a coastal city in Guangdong Province, forwarded to an overseas spy Chinese internal military publications along with reports of activities at key Chinese military bases. In May 2011, Li, 41, received a friend request […]

Wildfire in Oklahoma Kills One

A wildfire results in a casualty in Oklahoma as high winds fan it to destroy several homes, forcing residents to evacuate as firefighters continue to fight it.

The South Korean ferry disaster turns to the worse as a rescue driver died during a search operation for the missing passengers. Not including the diver, the death toll has reached 263 with 39 people still unaccounted for.

Bahrain fishermen have long seen their businesses thrive, but many now say overfishing is becoming an increasing problem in the country’s waters, resulting in dwindling fish supplies. Cliff Orjaliza reports from Bahrain 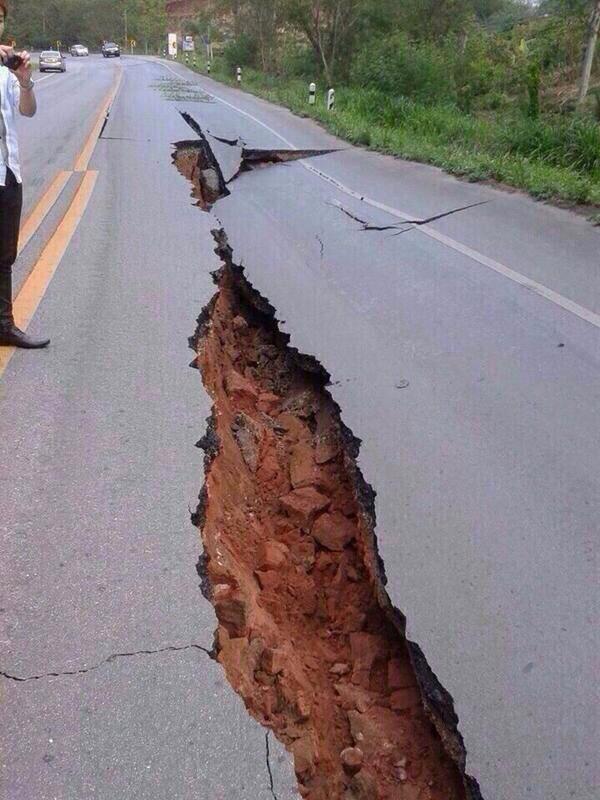 (Reuters) – An earthquake of 6 magnitude struck northernThailand on Monday causing some damage to buildings and roads and knocking goods off shelves in shops but there were no immediate reports of any casualties. The quake struck 17 miles southwest of the town of Chiang Rai, the U.S. Geological Survey (USGS). It was felt in the Thai capital, Bangkok, and in neighboring Myanmar. “There has been minor damage to buildings in Chiang Rai itself, […]

On Saturday, President Obama cracked jokes at the White House Correspondents’ Dinner, attended by members of Congress and Vice President Joe Biden. The crowd of journalists, influential Washington leaders and celebrities at the dinner got the chance to see Mr. Obama and comic actor Joel McHale deliver humorous remarks, as is traditional in the event.

An earthquake of 6 magnitude strikes Thailand causing some damage to roads and buildings but there were no reports of any casualties. The quake was felt in Bangkok and in neighboring Myanmar that struck 17 miles southwest of the town of Chiang Ri. 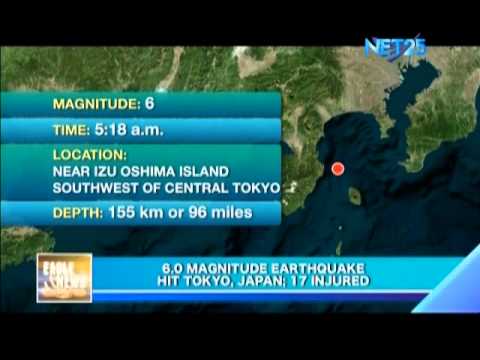 At least 17 were injured when a magnitude 6 earthquake hits Tokyo, Japan.

Nine performers were critically injured when a scaffolding collapsed in a circus performance in Rhode Island.

Ukraine accuses Russia of engineering Odessa riots that killed over 40

(Reuters) – Ukrainian Prime Minister Arseny Yatseniuk accused Russia on Sunday of engineering clashes in Odessa that led to the deaths of more than 40 pro-Russian activists in a blazing building and pushed the country closer to civil war. Yatseniuk, speaking in Odessa, attacked police forces in the Black Sea port city, suggesting they were more interested in the fruits of corruption than maintaining order. Had they done their job, he said, “these terrorist organizations […]