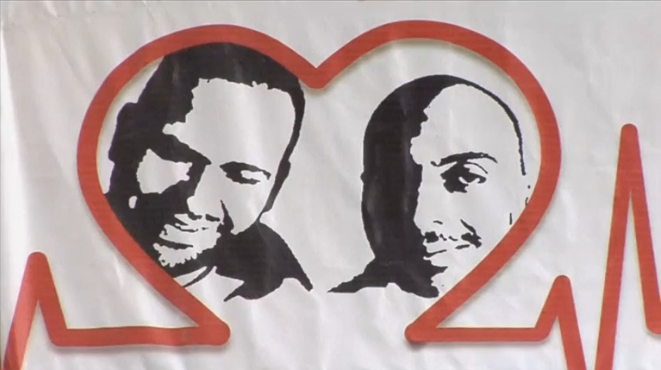 Two Tunisian journalists believed alive after missing for a year

TUNIS, Tunisia, September 9 (Reuters) — Two Tunisian journalists who were kidnapped in Libya last year could still be alive, it emerged on Tuesday (September 8). Investigative journalist Sofian Chourabi and photographer Nadhir Ktari were abducted in August last year. In April of this year, Islamic State militants claimed to have killed them. But in a radio interview on Tuesday, Tunisia’s foreign minister said he had proof the pair were still alive. Reacting to the […] 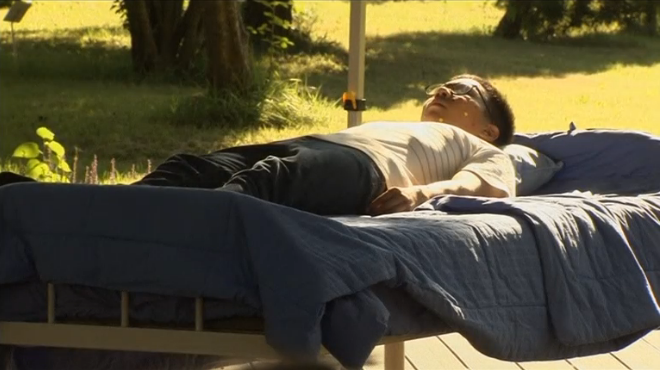 SEOUL, South Korea, September 9 (Reuters) — The United States and South Korea on Wednesday (September 9) conducted a joint biological defense exercise, called “Able Response 15”, in a bid to improve their capabilities to deter possible biological attacks. The exercise is aimed at checking the combined response system and to enhance alliance between the two armies, the South Korean defense ministry said. “The purpose of today’s FTX (Field Training Exercise) is to enhance R.O.K […] BANGKOK, Thailand, September 9 (Reuters) — Thai police on Wednesday (September 9) took a second arrested suspect to areas near the blast scene to perform a reconstruction of moments before and after the Bangkok blast incident that killed at least 20 people last month. Under police interrogation, one of two foreigners in detention admitted to delivering a rucksack to the bomber at Bangkok’s main railway station on the evening of the Aug. 17 attack, two […] ROSZKE, Hungary, September 9 (Reuters) — A Hungarian camerawoman was reportedly fired from her job on Tuesday (September 8) amid allegations that she tripped up refugees as they fled from police in Hungary. A migrant carrying a child was photographed falling after tripping on the camerawoman while trying to escape from a collection point in Roszke village. Hungary’s N1TV, who she worked for, later issued a statement condemning the woman’s alleged behavior. Tens of thousands […]

ILOILO CITY, Aug. 31 (PIA6)  –  Anti-corruption authorities, customs bureaus and law enforcement agencies from the 21 APEC members are ramping up their collaborative efforts to combat illegal wildlife trafficking in the Asia-Pacific, coming against the backdrop of breaking global developments that have helped to serve as a rallying point for greater policy action. This development was shared by the APEC Pathfinder Dialogue II on Fighting Corruption and Illicit Trade from the ongoing APEC meetings in Cebu […] 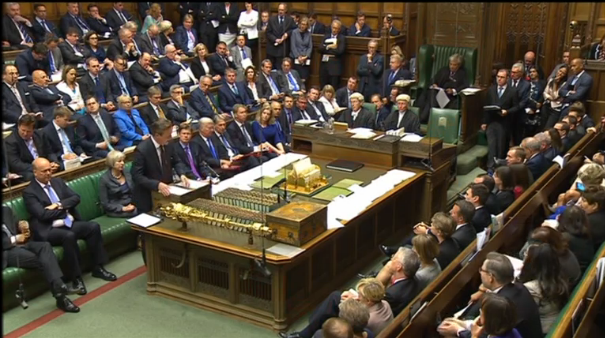 ENGLAND, September 8 (Reuters) — Britain has killed two of its own nationals who had been fighting for Islamic State (IS) and plotting attacks on British soil, in its first air strike in Syria, Prime Minister David Cameron said on Monday (September 7). “In recent weeks, it’s been reported that two ISIL fighters of British nationality, who had been plotting attacks against the UK and other countries have been killed in air strikes. Both Junaid […] BRUSSELS, Belgium, September 8 (Reuters) — The European Commission announced a 500 million euro ($557 million) package of measures on Monday (September 7) to provide relief for farmers stung by slumping prices, triggered partly by the loss of exports to Russia due to EU sanctions against the country. The crisis has triggered a wave of protests which culminated on Monday with nearly 5,000 farmers and more than 1,000 tractors arriving in Brussels, where an emergency […] SEOUL, September 8 (Reuters) — Families torn apart by the Korean War six decades ago are to reunite briefly near the heavily fortified border of North and South Korea next month under a deal reached between the two sides on Tuesday (September 8), according to a statement from the South. “With regard to the reunions of the separated families, we agreed to hold the reunions from October 20 to 26 at Mount Kumgang. And the […] 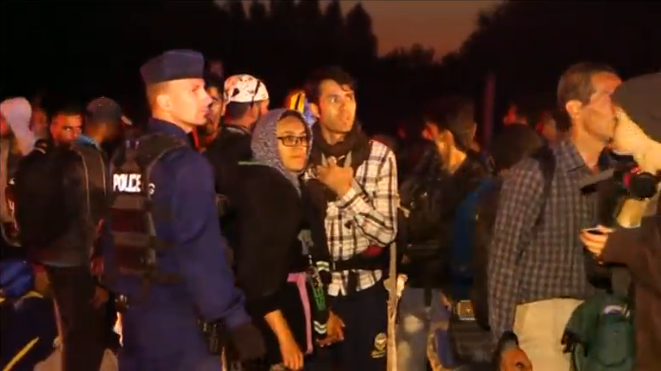 Refugees say police blocking their way as they head for Budapest

HUNGARY, September 8 (Reuters) — Migrants and refugees walking through Hungary complained on Monday (September 7) that police were preventing them from making their way to Budapest. The police initially escorted the group, who were heading to the Hungarian capital after leaving a migrant camp on the border. At Roszke, on Hungary’s frontier with Serbia, around 300 migrants broke through a cordon around a reception camp and set off down the wrong side of the […] MEXICO City, September 8 (Reuters) — Police in Colombia and Mexico have seized more than two tonnes of cocaine after a sniffer dog discovered part of the consignment which had been dyed black and registered as an ingredient in print cartridges, Colombian police said on Monday (September 7). The shipment, part of which was found in the cargo terminal of Bogota’s international airport, was destined for the Mexican state of Sinaloa, home to the infamous […]

Germany frees up funds for refugees, speeds up asylum procedures

(Reuters) — The German government decided to free up additional three billion euros ($3.35 billion) for federal states and municipalities to help cope with this year’s record influx of refugees and migrants, a joint statement by the ruling coalition issued on Monday (September 7) said. At a high-level meeting that lasted more than five hours, leaders from Chancellor Angela Merkel’s governing coalition also agreed on a series of other measures, such as speeding up asylum […] 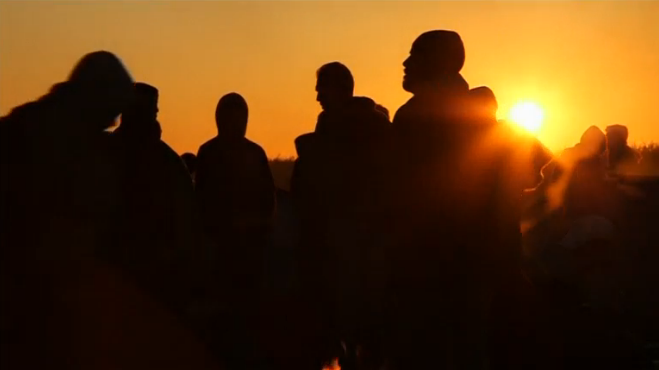 Weary and cold, migrants sleep in open air in Hungary

SEPTEMBER 7 (Reuters) — Several hundred migrants woke up in a Hungarian field near the border with Serbia on Monday (September 7) morning, after spending a cold night in the open air. After walking across the border on Sunday (September 6) afternoon, some 500 people, mostly Syrians, were forced to camp out in an open field at temperatures of 8 degrees Celsius, as nearby transit camps were overcrowded with migrants. The field, designated as a […]