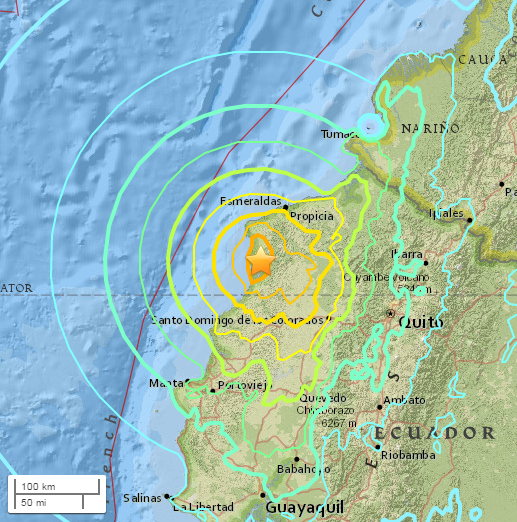 QUITO, Ecuador (AFP) — A powerful 7.8-magnitude earthquake shook Ecuador Saturday, the US Geological Survey reported, with the tremor strongly felt in the capital Quito as a tsumani warning was also issued for local coasts. “Based on the preliminary earthquake parameters, hazardous tsunami waves are possible for coasts located within 300 kilometers of the earthquake epicenter,” the Pacific Tsunami Warning Center said. With a depth of 10 kilometers (six miles), the quake struck at 2358 GMT […]

QUITO, Ecuador (AFP) – A powerful 7.4-magnitude earthquake shook Ecuador Saturday, the US Geological Survey reported, as a tsumani warning was also issued for local coasts. “Based on the preliminary eartquake parameters, hazardous tsunami waves are possible for coasts located within 300 kilometers of the earthquake epicenter,” the Pacific Tsunami Warning Center said. © 1994-2016 Agence France-Presse 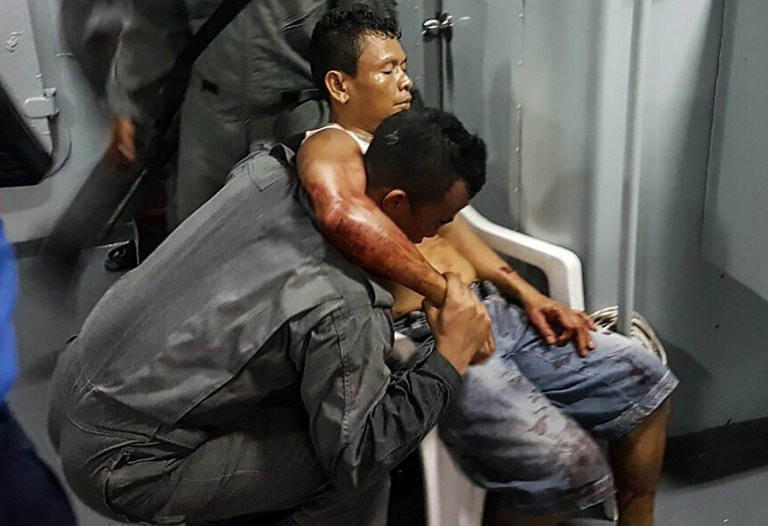 KUALA LUMPUR, Malaysia  (AFP) — Gunmen have abducted four Indonesian sailors and shot and wounded one crew member on the high seas off the east coast of Malaysia’s Sabah state, waters where Abu Sayyaf militants are known to operate, a senior police official said Saturday. If the Philippines-based Abu Sayyaf is confirmed to be behind the kidnapping off Borneo, it would be their third such hostage-taking in as many weeks and comes amid a surge […] 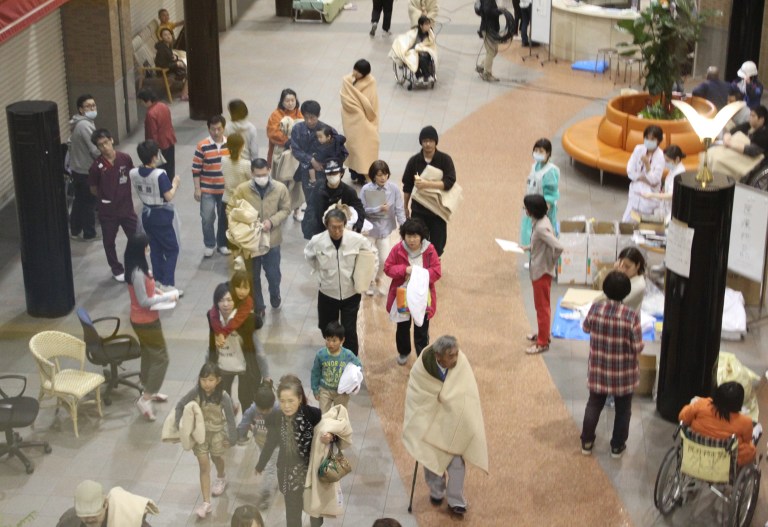 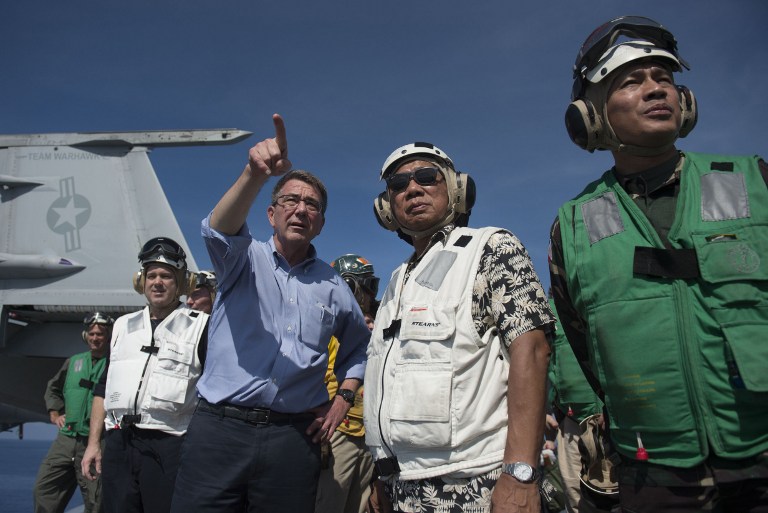 by Laurent BARTHELEMY The United States is still inviting China to take part in a mammoth, multinational naval exercise in the Pacific later this year despite growing bilateral tensions, Defense Secretary Ashton Carter said Friday. Carter, who just concluded a visit to the Philippines to show Washington’s continued commitment to maintaining security in the region, said China was still welcome to attend the biannual Rim of the Pacific (RIMPAC) exercise off Hawaii in June and […] 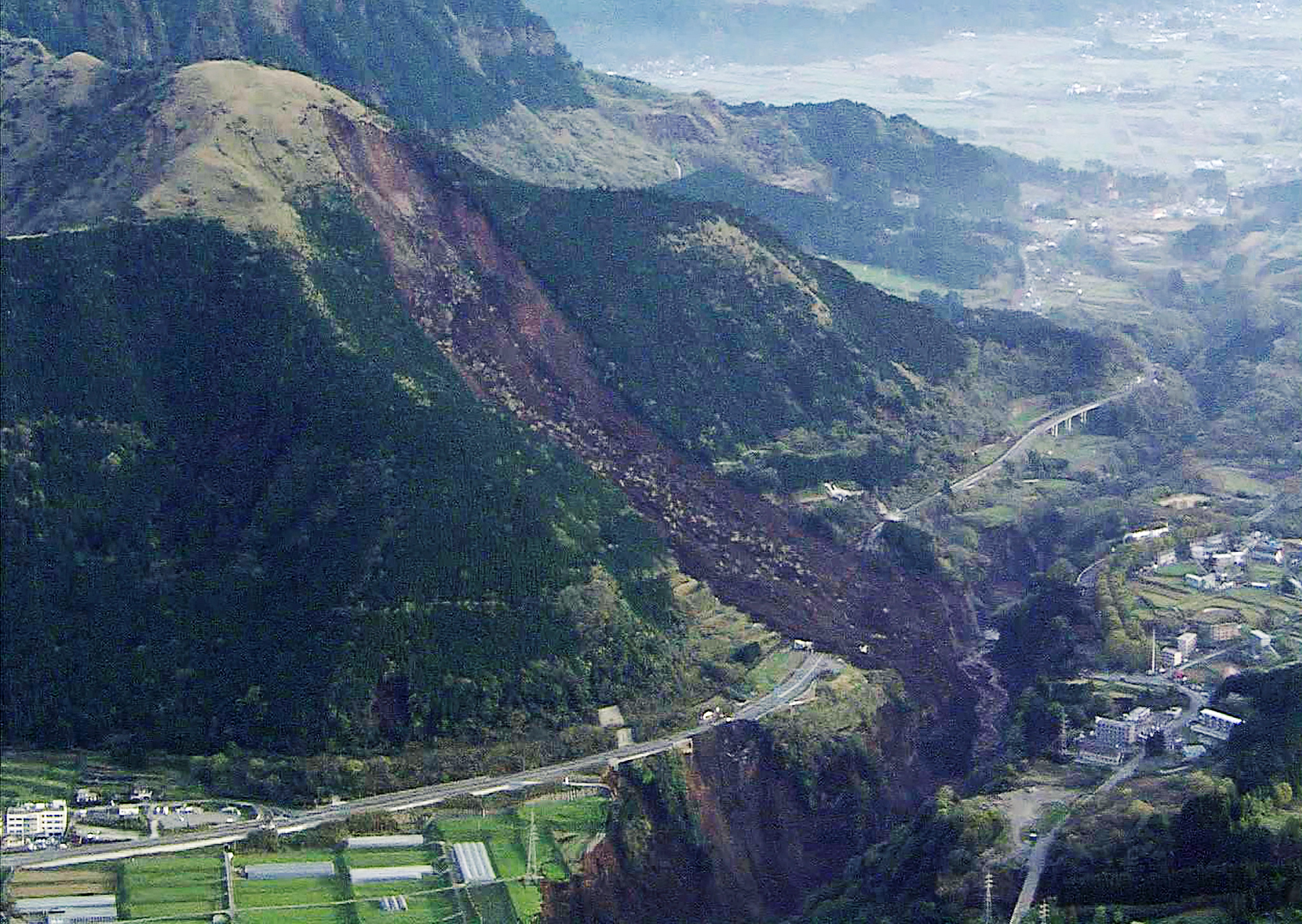 by Kazuhiro NOGI MASHIKI, Japan (AFP) — A more powerful quake hit southern Japan early Saturday, killing at least seven people, toppling large buildings and triggering a massive landslide just over a day after an earlier tremor which left nine dead. The quake on the southwestern island of Kyushu sparked a fresh wave of destruction and was followed by a wave of aftershocks in the region where nerves are already frayed following Thursday’s deadly earthquake. […] 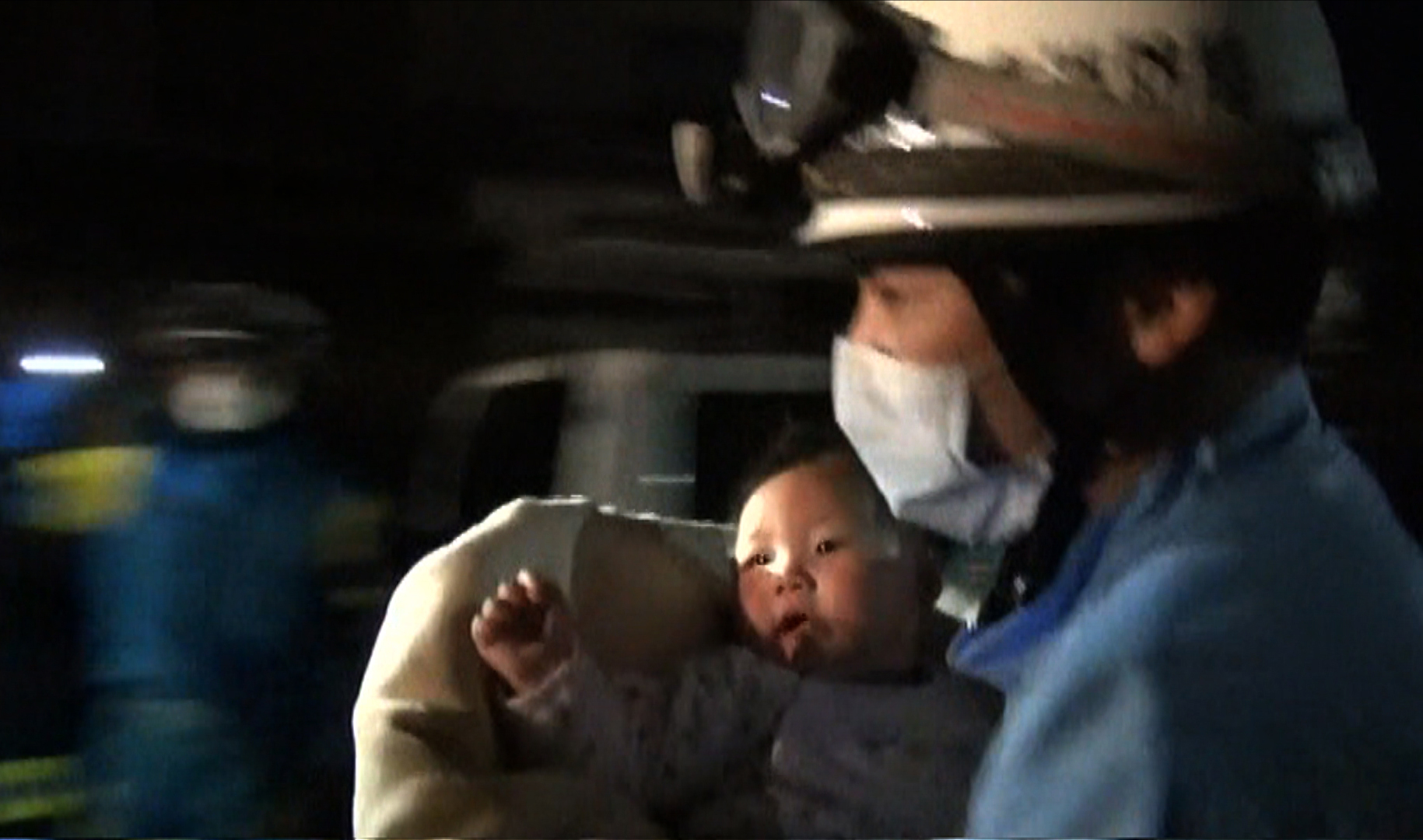 TOKYO, Japan (AFP) — Rescuers dramatically pulled a baby girl from a collapsed house early Friday more than six hours after a swarm of powerful earthquakes rocked southwestern Japan and left nine people dead. Video footage provided by the National Police Agency showed the tiny pink pyjama-clad baby gently carried away in a blanket by helmeted rescuers from the rubble of the home. The rescue of the eight-month old girl came in the Kumamoto prefectural town of […] 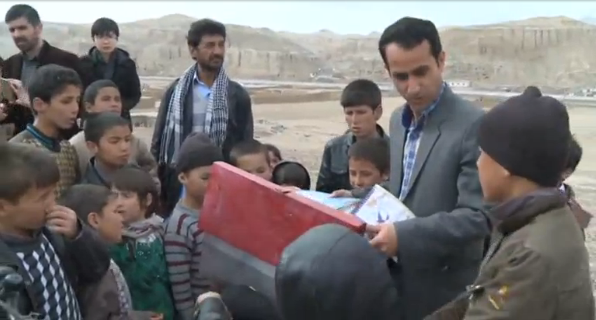 Reuters – A school teacher delivers books by bicycle to children in remote areas of Afghanistan, giving them a chance to learn to read and gain knowledge. Around 08:00 on every weekend and holiday, Saber Hosseini, a teacher from the town of Bamyan, the capital of Bamyan province in central Afghanistan, selects books from his library, loads them onto his bicycle and sets off for remote villages around the city which have no schools. After […] 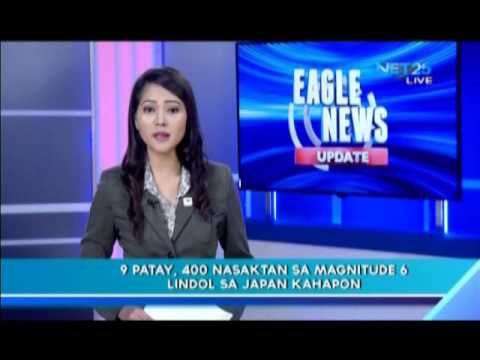 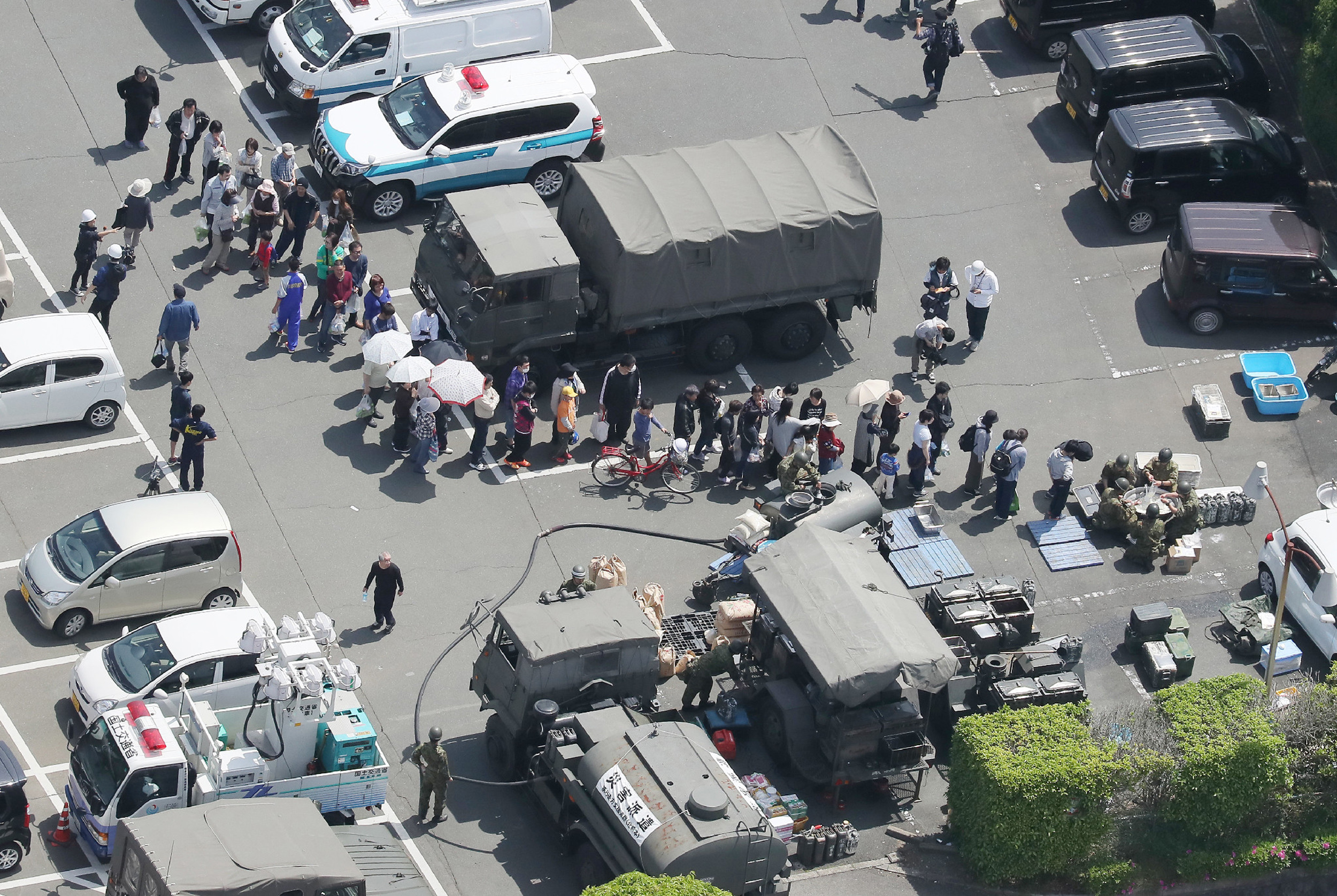 Some of Japan’s biggest firms including Sony and Toyota shut down operations in southern Japan Friday after the region was struck by a deadly earthquake, fueling worries about disruption to supply lines and possible effects on the wider economy. At least nine people were killed in Thursday night’s 6.5-magnitude quake, which also toppled houses and buckled roads on the southwestern island of Kyushu. With widespread damage to infrastructure, several companies — including in the steel, […] 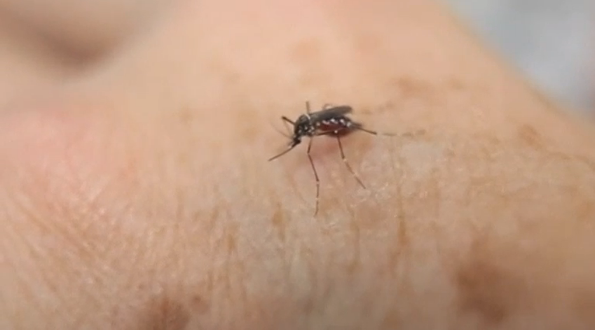 CALI, Colombia (Reuters) – Two cases of microcephaly linked to the Zika virus have been confirmed in Colombia, but there has been no explosion of cases of the birth defect, the health ministry said on Thursday (April 14). Public health officials have been concerned about the possibility of a surge in the rare birth defect, seen in worrisome numbers in Brazil, as the mosquito-borne virus spreads rapidly in Latin America and the Caribbean. More than […] 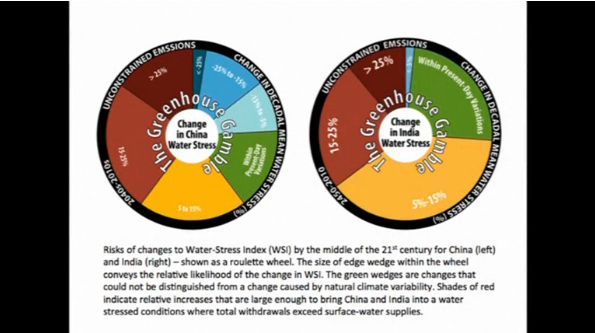 BADONG COUNTY, HUBEI PROVINCE, China (Reuters) – Within 35 years the countries where roughly half the world’s population lives may be facing what scientists are calling a “high risk of severe water stress”. That translates into billions of people having access to a lot less water than they do today, according to a new study from Massachusetts Institute of Technology (MIT). “There is about a one in three chance that if we take no action […]