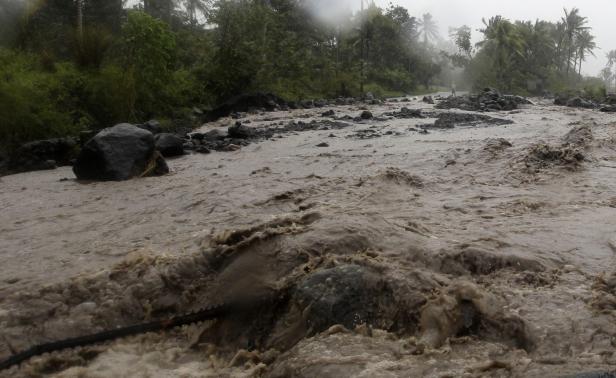 (Reuters) – A powerful typhoon tore through the central Philippines on Sunday, bringing howling winds that toppled trees and power poles and cut off communications in areas where thousands were killed by a massive storm just over a year ago. More than 1 million people had fled to shelters away from coastal areas and landslide-prone villages by the time Typhoon Hagupit made landfall on Saturday night, in what a U.N. agency said was one of […] 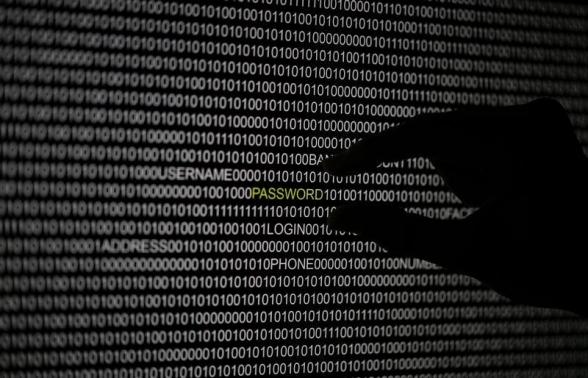 (Reuters) – Forensics experts hired by Sony Corp to investigate the massive cyber attack at its Hollywood studio said the breach was unprecedented, well-planned and carried out by an “organized group,” according to an email obtained by Reuters on Saturday. Kevin Mandia, the top executive at FireEye Inc’s Mandiant forensics unit, made the comments in an email to Michael Lynton, chief executive of Sony Pictures Entertainment (SPE). They are among the first comments about the […] 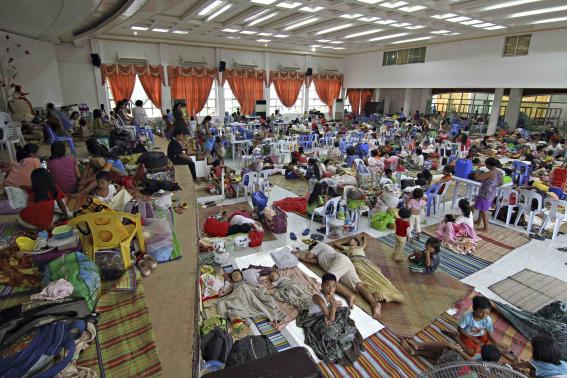 (Reuters) – More than half a million people in the Philippines have fled from a powerful typhoon in one of the world’s biggest peacetime evacuations as the storm churns towards central provinces that still bear the scars of a super typhoon 13 months ago. Typhoon Hagupit was approaching eastern coasts on Saturday, with its eye 230 km (143 miles) east northeast of Borongan, in Eastern Samar province, the weather bureau PAGASA said. The storm was […] 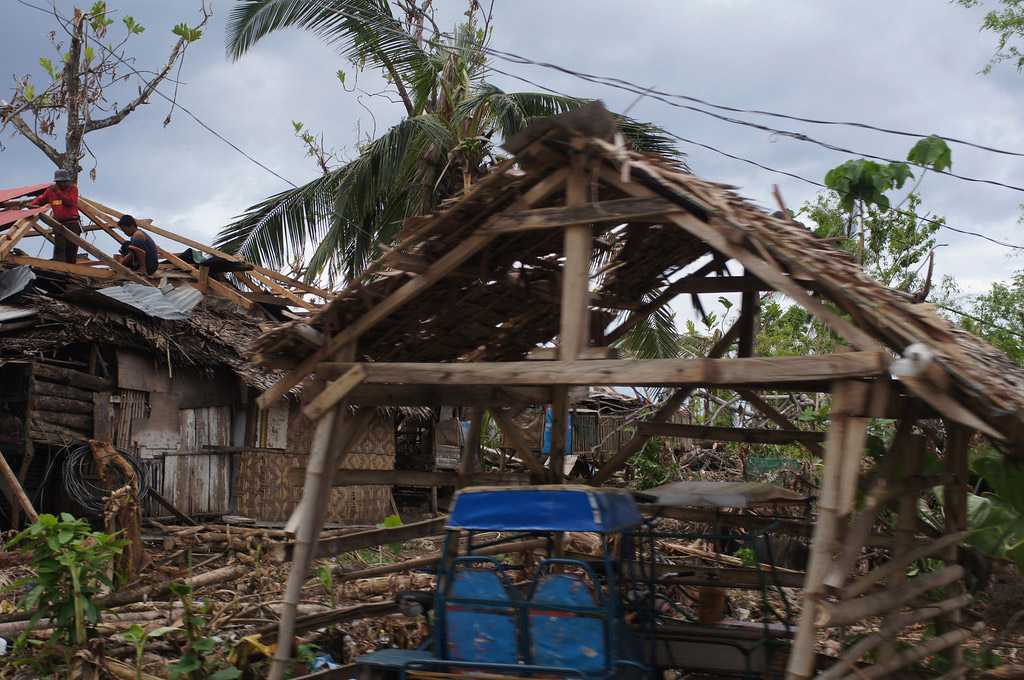 More than 30 million people risk feeling the brunt of Typhoon Hagupit as it barrels down on the Philippines, United Nations emergency and humanitarian officials warned today as they outlined the Organization-wide preparations being made before the massive storm makes landfall this weekend. At a press briefing in Geneva, Denis McClean, a spokesperson for the UN Office for Disaster Risk Reduction (UNISDR), said the Category 5 typhoon has triggered one of the largest peace time evacuations in […] 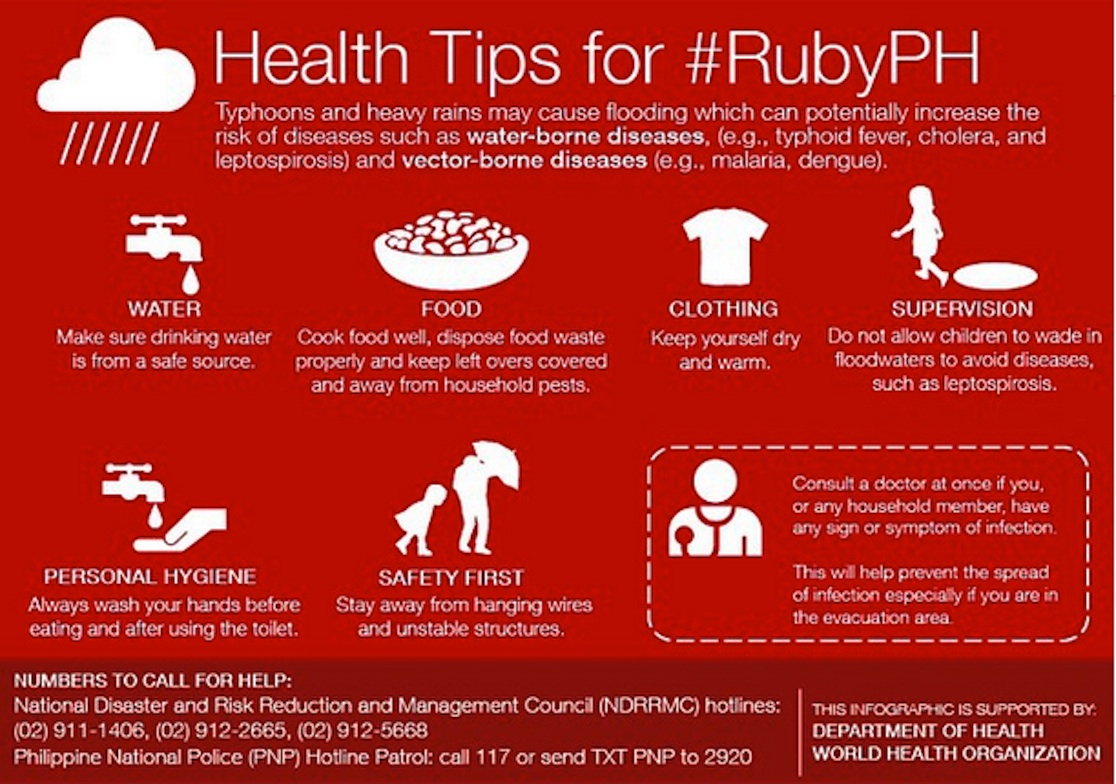 Health tips as we brace for typhoon Ruby – WHO Philippines 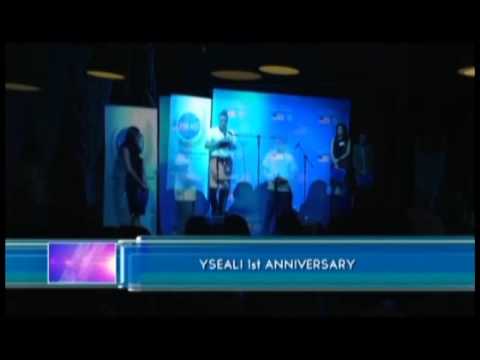 One year after YSEALI

It is the United States President Barack Obama who started the Young South East Asian Leaders’ Initiative – giving the youth an avenue to share their ideas for the improvement of their community. 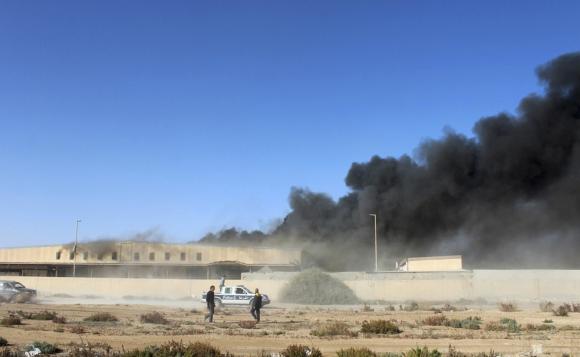 (Reuters) –Forces allied to one of two rival governments vying for power in Libya launched an air strike near Tripoli on Thursday, officials and residents said, in a struggle that began when one group seized the capital in August and set up its own cabinet. Libya is caught in fighting between two sides, each with its own government and parliament. One is a self-declared government created after fighters from a group known as Libya Dawn […] 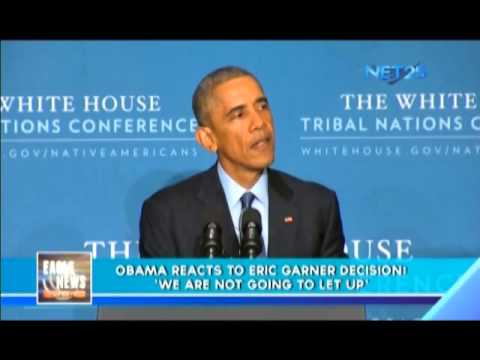 Obama speaks out regarding police incident in New York CIty

The United States President Barack Obama spoke out after a grand jury decided not to press charges against a police officer who shot an armed African-American selling illegal cigarettes in New York City. 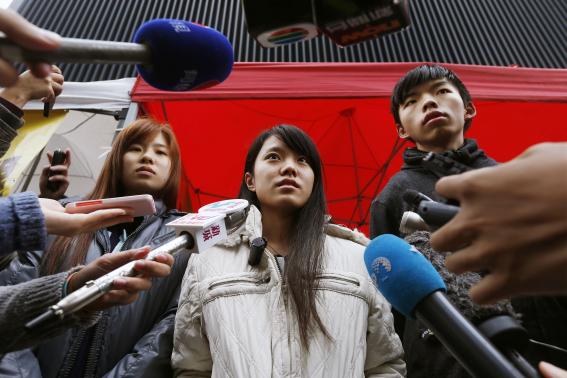 (Reuters) – Hong Kong students vowed to stay put at protest sites in key parts of the Asia financial center on Wednesday in their demand for electoral reforms, defying calls by leaders of the civil disobedience movement Occupy Central for them to retreat. Hundreds remained at the main protest site of Admiralty, next to government headquarters and the Central business district, determined to continue their fight for free elections for the Chinese-controlled city’s next leader in […] 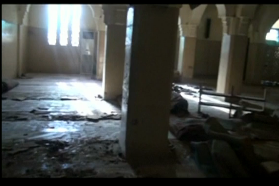 Various news agencies have reported different estimates – from 80 to more than 120– of people killed in two suicide bombings and open fire on a Muslim congregation Friday, Nov. 28, in a central Mosque in northern Nigeria’s city of Kano. Reuters and BBC said at least 81 were killed while CNN reported at least 120 fatalities.  Those injured were estimated at 270. CNN, quoting a source, an unnamed official, said the death toll could […] 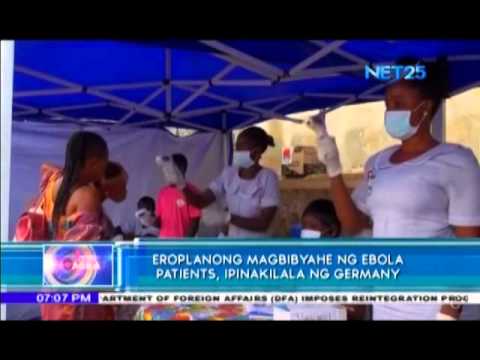 In Berlin, a newly-designed plane was displayed, Said plane is designed specially for the Ebola victims. 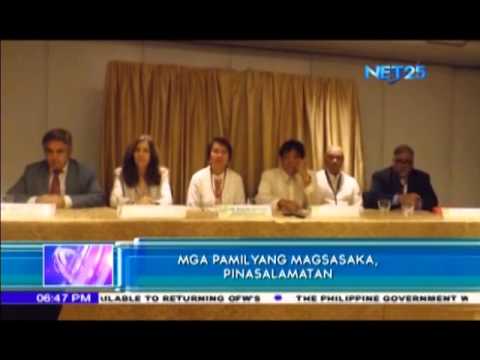 The United Nations General Assembly declared 2014 as the International Year of Family Farming, with the said celebration being considered a success.