(Reuters) – With an extra 20 pounds, an impressive paunch and bad teeth, actor Jude Law, best known for his golden boy roles, transforms himself into a sleazy, ranting southeast London safecracker in the film “Dom Hemingway.” It is Law, Oscar nominated for “The Talented Mr. Ripley” and “Cold Mountain,” as he hasn’t been seen before – unfit, unkempt and with a penchant for delivering expletive-filled speeches. In the film, which opens in select […] 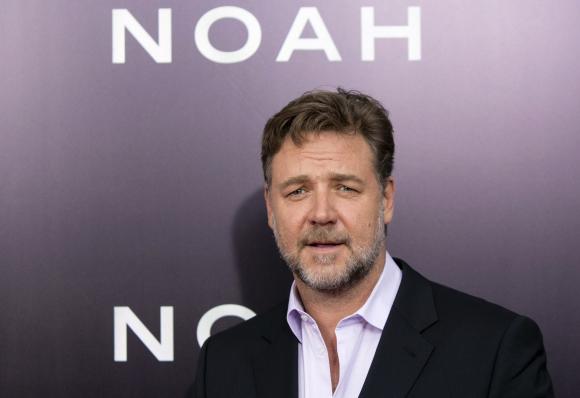 (Reuters) – “Noah”, starring Russell Crowe as the biblical figure who built an ark to save his family and specimens of every animal from the great flood, collected $44 million in U.S. and Canadian ticket sales to lead the weekend box office. It sailed past last weekend’s winner, “Divergent”, based on the novel by Veronica Roth about a dystopian world divided into factions. “Divergent” collected $26.5 million and a total of $95 million since its […] 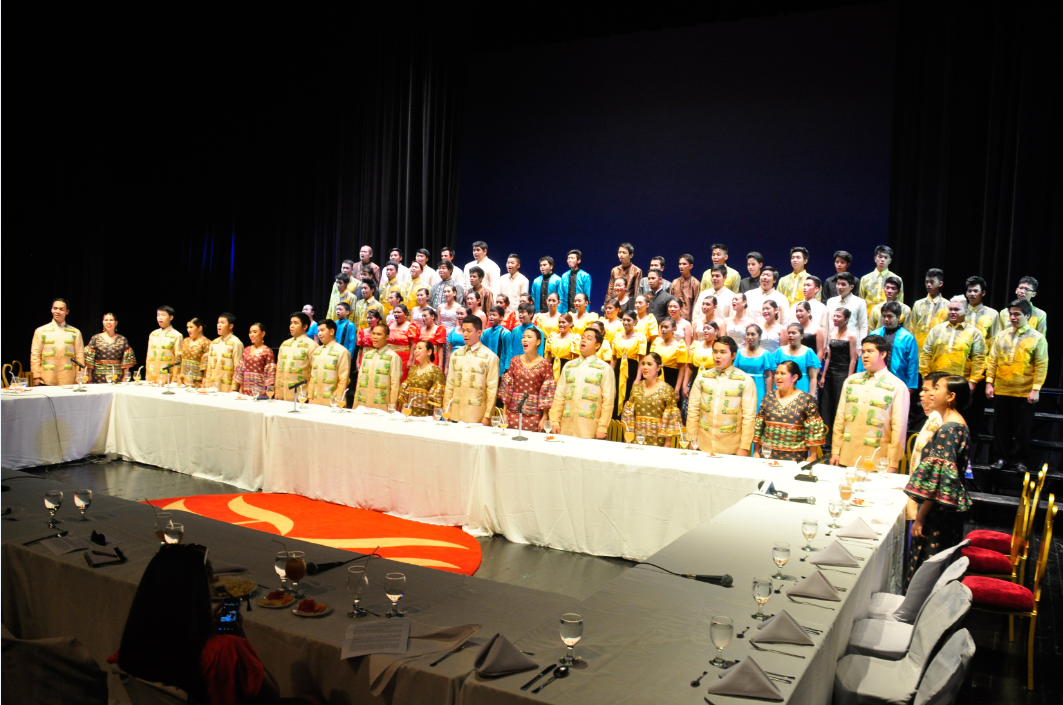 CCP as a Center for Choral Performance 2014

The Cultural Center of the Philippines announced that CCP would turn into a “Center for Choral Performance” starting 2014, as it offers an exciting variety of choral music concerts and workshops for choirs and choral conductors and an international choral festival under its choral music program. The following choral music events lined up for the year include the Madz et al. Choral Festival (April 1-6, 2014), a festival of choir performances of more than 50 […] 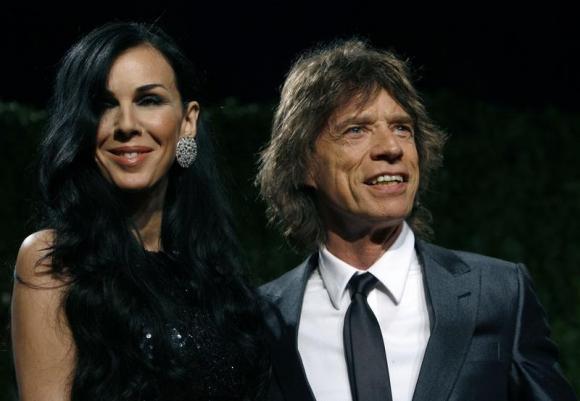 (Reuters) – Fashion designer L’Wren Scott, who committed suicide earlier this month, left her entire estate of $9 million to her long-time boyfriend, Rolling Stones lead singer Mick Jagger, according to a will filed in New York court. Scott, 49, a favorite designer of Hollywood stars such as Nicole Kidman and Amy Adams, left jewelry, clothing, furniture, automobiles and property to Jagger, whom she had dated since 2001. She omitted her two siblings in […] 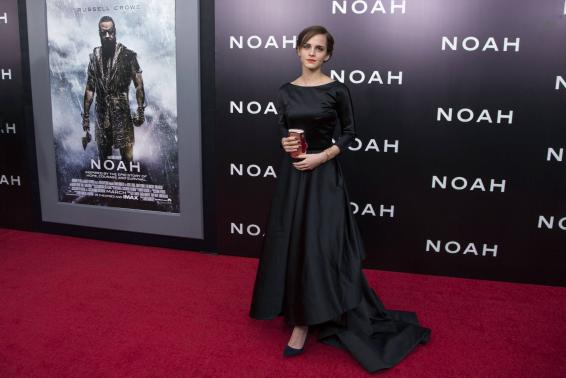 A Minute With: Emma Watson on how Hogwarts prepped her for ‘Noah’

By Eric Kelsey LOS ANGELES Wed Mar 26, 2014 9:03pm EDT (Reuters) – After spending a decade at the Hogwarts school of Witchcraft and Wizardry in the “Harry Potter” film franchise, actress Emma Watson put her magical training to good use for her first big budget post-Potter role, in biblical action blockbuster “Noah.” In director Darren Aronofsky’s movie, out in U.S. and Canadian theaters on Friday, Watson plays Ila, the wife of Noah’s eldest son, […] 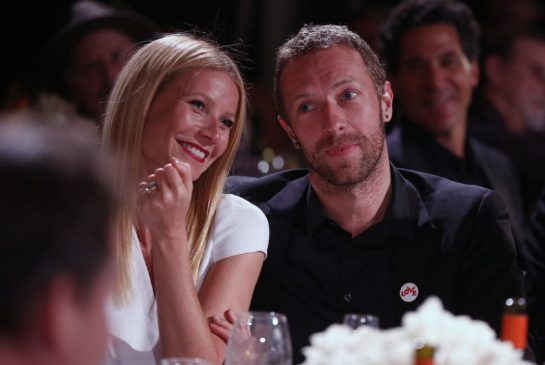 Gwyneth Paltrow and Chris Martin, one of the highest profile couple’s in Hollywood are seperating after 11 years of marriage. The couple has two kids, daughter Apple, 9 and son Moses, 7. Martin is the lead vocalist of the Grammy-winning band, Coldplay, were married to Hollywood’s actress Gwyneth in 2003. “We have been working hard for well over a year, some of it together, some of it separated, to see what might have been possible […] 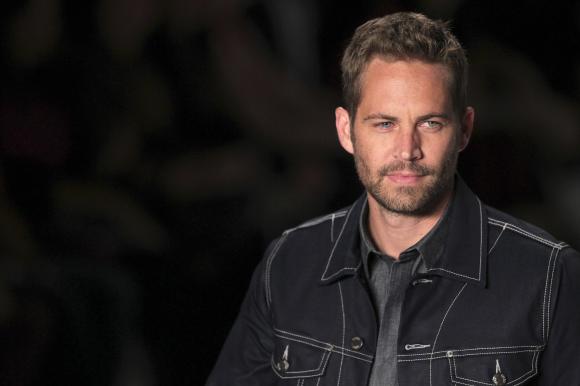 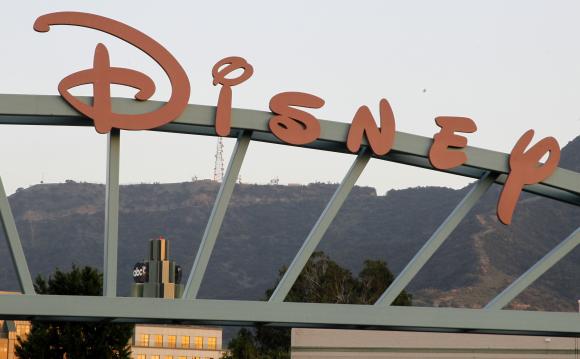 (Reuters) – It has a flying carpet, a cave full of treasures and show-stopping songs, but critics said on Friday the Broadway debut of Disney’s “Aladdin” lacks the magic of the original Oscar-winning animated film. The tale of the street urchin Aladdin, who wins the heart of Princess Jasmine, unleashes the Genie from the lamp and battles the evil Jafar, was the top-grossing film of 1992, and picked up Academy Awards for best original score […] 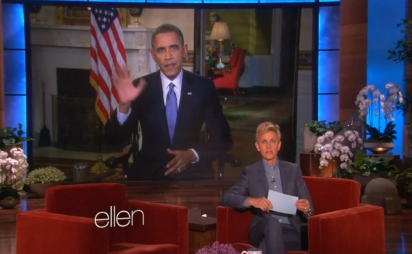 (Reuters) — U.S. President Barack Obama appeared on the daytime talk show “Ellen” on Thursday (March 20), where TV host Ellen DeGeneres checked in on him while his wife is traveling in Asia. The playful interview started with a list of questions provided by first lady, Michelle Obama, who is visiting China with the couple’s two daughters. The president also took the appearance as an opportunity to plug his signature healthcare, also known as the Affordable Care Act. The deadline […] 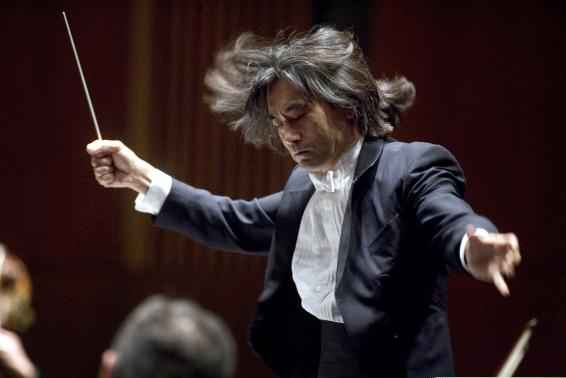 (Reuters) – U.S. conductor Kent Nagano feels he lives in three worlds – his native California, his ancestral Japan and the Europe of the music he conducts. But his spirit is on a surfboard in the Pacific Ocean. Nagano, 62, is not alone among prominent musicians in having a passion that seems at odds with metronomes and music scores: the late Austrian conductor Herbert von Karajan loved fast cars and opera composer Giacomo Puccini […] 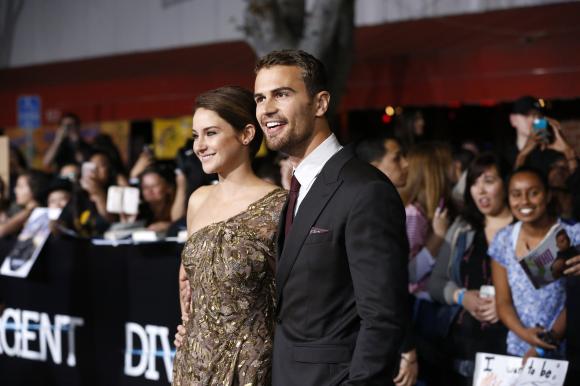 (Reuters) – A futuristic utopia is divided into five communities, each defined entirely by one personality trait – wisdom, honesty, selflessness, kindness and bravery. But can humans be defined by just one? That’s the question at the core of new film “Divergent,” out in U.S. theaters on Friday. It is the latest movie adapted from a young adult novel series that features a lead female heroine who goes on an epic journey in a post-apocalyptic, […]