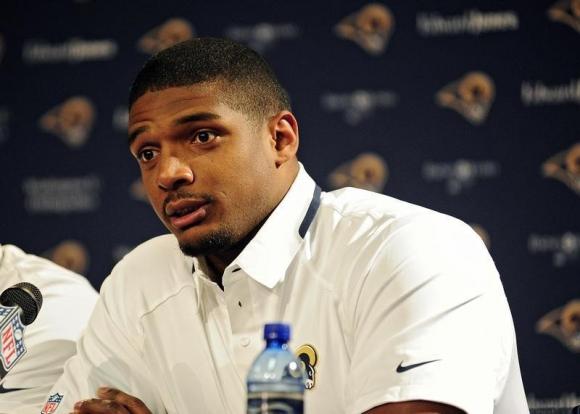 (Reuters) – The network, which is jointly owned by Winfrey and Discovery Communications Inc, said the series will follow Sam as he prepares for a career in professional football and tries to make the Rams roster. The Rams selected Sam, 24, on Saturday in the seventh round of the NFL Draft three months after the defensive end from the University of Missouri came out publicly. Sam’s story attracted wide attention in the lead-up to the […] 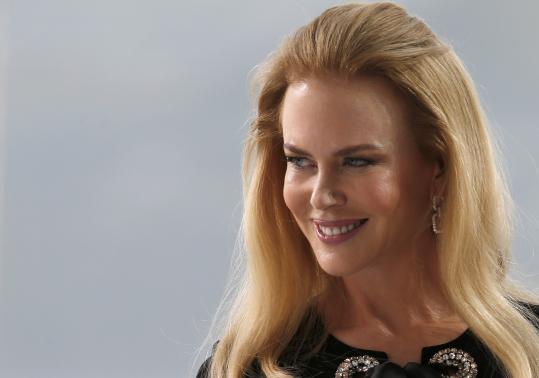 Cannes set to open, with fans, stars and tight security

(Reuters) – With huge yachts bobbing in the Mediterranean and luxury boutiques along the famous La Croisette boulevard making finishing touches to their displays, the 12-day pageant that is the international film world’s answer to Hollywood’s Oscars kicks off with the world premiere of “Grace of Monaco”. “I think the selection has so many talents now that it’s like (being) a kid in a candy store,” Danish director Nicolas Winding Refn said as he arrived […] 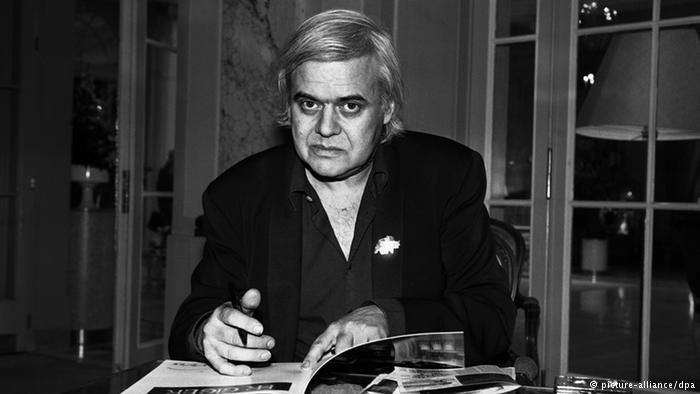 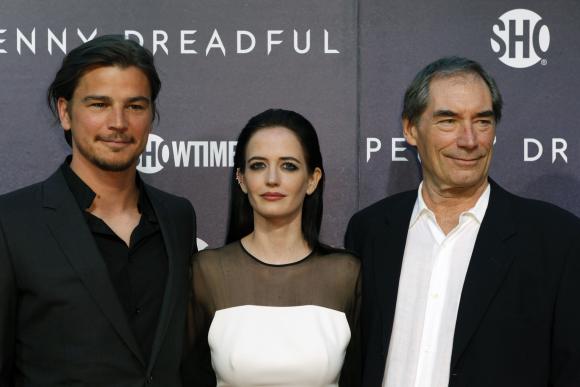 Actor Hartnett takes on mystery and monsters in ‘Penny Dreadful’

(Reuters) – Monsters and murders of the Victorian age come alive in Showtime’s new “Penny Dreadful,” as actor Josh Hartnett leads a band of gothic mavericks to uncover the terrors that attack the city of London. “Penny Dreadful,” premiering on the CBS Corp cable network on Sunday, follows wealthy explorer Sir Malcolm Murray (Timothy Dalton) on a quest to find his kidnapped daughter Mina, as a terrifying creature wreaks havoc by devouring humans in the […] 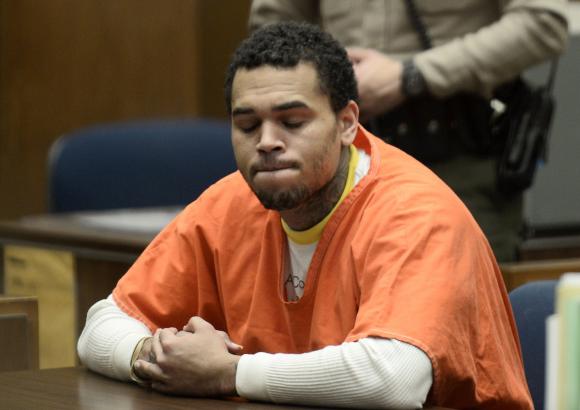 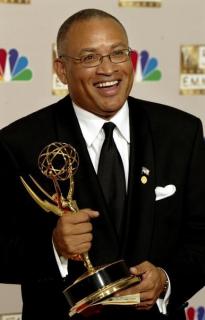 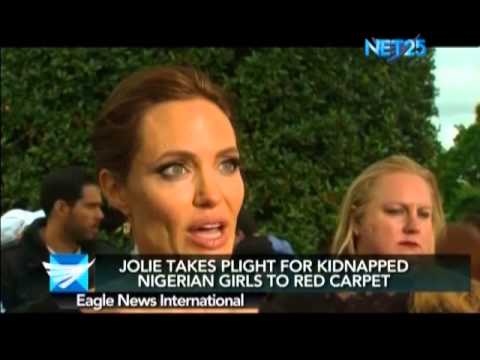 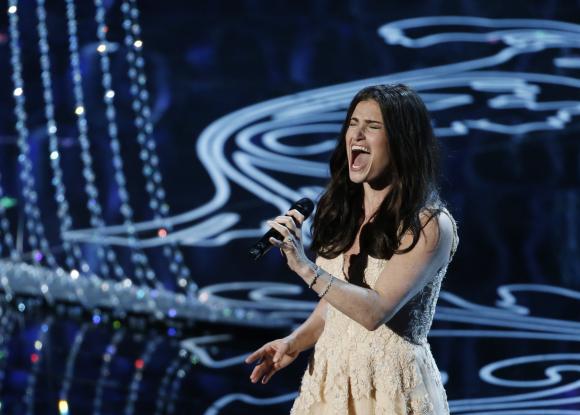 Singer Chris Brown in jail for at least another week, judge says

(Reuters) – A Los Angeles judge on Thursday said R&B singer Chris Brown will remain in jail for at least another week as the pop star deals with dual cases on both sides of the country. Brown, who will now spend his 25th birthday on May 5 behind bars, has been held since March 14 after his dismissal from a rehabilitation center violated the terms of his court-ordered treatment related to his 2009 assault of […]