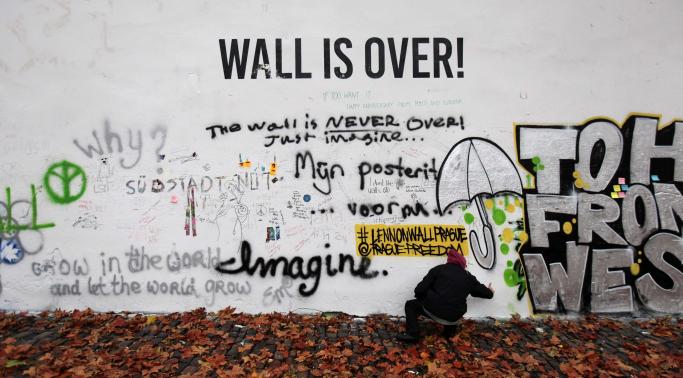 (Reuters) – Prague’s graffiti-covered John Lennon Wall, a favourite photo spot for tourists and a symbol of Western culture under the former Communist regime, was painted completely white on Tuesday. The wall had been a forum for anti-communist calls, love messages and hippie-style paintings even before Lennon’s death in 1980 when Prague was still the capital of communist Czechoslovakia. A group of anonymous students claiming to be from Prague art schools and calling themselves “Prague […] 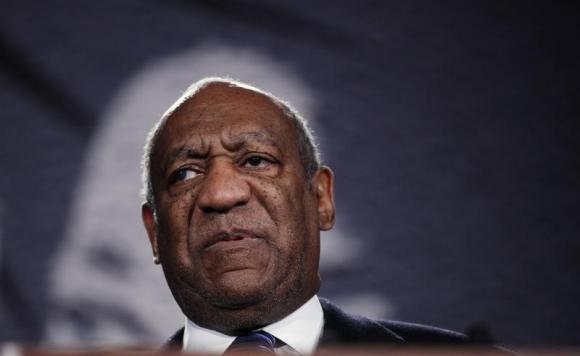 (Reuters) – NBC said on Wednesday it has canceled an upcoming project with veteran comedian Bill Cosby, his second show to be pulled after accusations that he sexually assaulted women resurfaced in recent weeks. The move by NBC comes a day after online streaming companyNetflix Inc said it was postponing Cosby’s stand-up comedy special “Bill Cosby 77,” which was due to be released on Nov. 28. The 77-year-old Cosby is fighting to protect one of the […]

(Reuters) – Ken Takakura, an actor known as “Japan’s Clint Eastwood” for his portrayal of tough but principled gangsters in over 100 movies and who gained international fame in director Ridley Scott’s “Black Rain,” has died at the age of 83. Takakura, who played alongside U.S. stars such as Tom Selleck and starred in movies directed by Sydney Pollack and China’s Zhang Yimou, died on Nov. 10 of lymphoma, his office said on Tuesday. Born […] 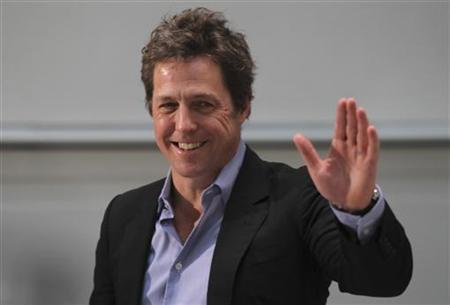 Image Entertainment picks up The Rewrite for U.S.

Image Entertainment has acquired all U.S. rights to the comedy film “Rewrite,” the fourth collaboration between writer-director Marc Lawrence and actor Hugh Grant. The film also stars Marisa Tomei, Allison Janney, J.K.Simmons and Chris Elliott. “Hugh Grant and Marc Lawrence have a proven track record when it comes to successful films,” said Mark Ward, RLJ Entertainment’s Senior Vice President of Acquisitions for the Image brands in a statement. Its deal for Rewrite was negotiated by CAA on behalf of […]

New York mansion featured in ‘The Godfather’ put up for sale

(Reuters) – A New York City mansion that featured in the 1972 American movie classic “The Godfather” is up for grabs for fans of the blockbuster or just anyone willing to pay the $2.89 million price tag. In the Oscar-winning film, the grand Staten Island home belongs to Mafia boss Vito Corleone, played by Marlon Brando. A Staten Island real estate agency handling the sale has not refrained from using its role in American pop […] 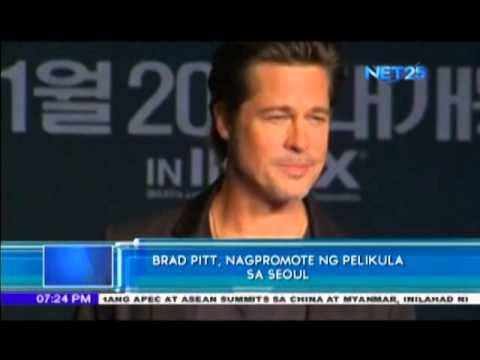 The private plane of Bono of the U2 fame, suffered technical difficulties while in flight but succeeded in landing safely. This and other news from the international entertainment industry. 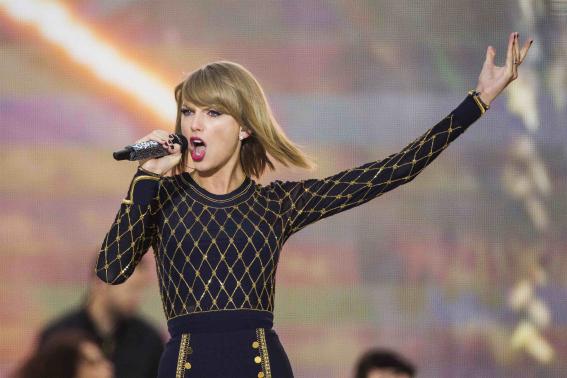 (Reuters) – Taylor Swift reigned atop the U.S. Billboard 200 album chart for a second consecutive week on Wednesday after scoring the biggest debut in a dozen years. “1989” sold 402,000 copies in its second week according to sales figures compiled by Nielsen SoundScan, outpacing the cumulative sales of the rest of the nine albums in the top ten of Billboard’s weekly album chart by nearly 100,000 copies. The “Now 52” compilation held steady at No. […] 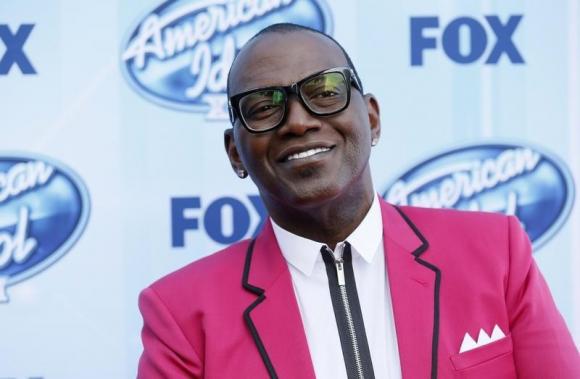 (Reuters) – “American Idol” judge and mentor Randy Jackson is leaving the Fox TV singing competition after 13 seasons, the network said on Tuesday, after the show suffered a decline in ratings in recent years. Music producer Jackson, 58, was one of the show’s original three judges along with Paula Abdul, who departed the show in 2009, and Simon Cowell, who left in 2010. Jackson left the judges’ panel after 12 seasons, but continued as […] 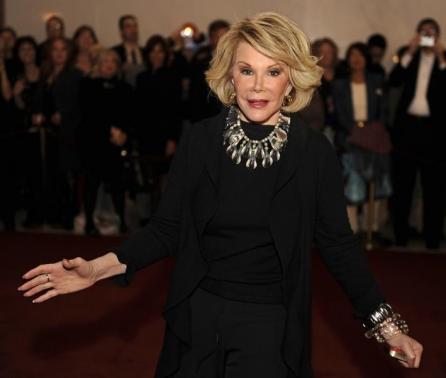 (Reuters) – The New York outpatient clinic where the late Joan Rivers suffered cardiac arrest did not follow all the standard protocols during the throat procedures it conducted on the comedian, according to a government agency report released on Monday. Rivers died on Sept. 4 at the age of 81 in a New York hospital a week after her heart stopped during the outpatient procedure at the Yorkville Endoscopy center on Manhattan’s Upper East Side. […] 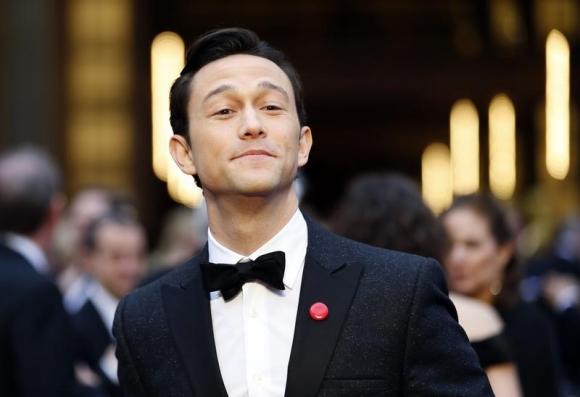 (Reuters) – Actor Joseph Gordon-Levitt will play Edward Snowden in a movie directed by Oliver Stone about the former National Security Agency contractor who blew the whistle on the U.S government’s mass surveillance programs, the film’s backers said on Monday. Stone, who won best director Oscars for “Platoon” and “Born on the Fourth of July,” has written the screenplay based on two books – “The Snowden Files: The Inside Story of the World’s Most Wanted […] 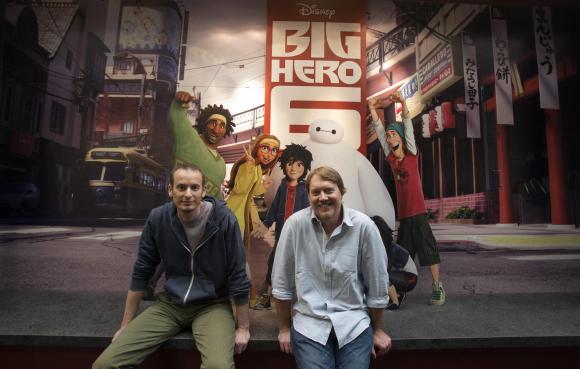 (Reuters) – “Big Hero 6,” Walt Disney Co’s animated superhero film featuring a flying robot, clocked $56.2 million in U.S. and Canadian ticket sales to lead the weekend box office, topping director Christopher Nolan’s space adventure, “Interstellar.” “Interstellar,” starring Matthew McConaughey, opened on Wednesday and recorded $50 million over the three days from Friday through Sunday, and $52.2 million over its five-day run. If the final figures hold up, it would be only the fourth time in […] 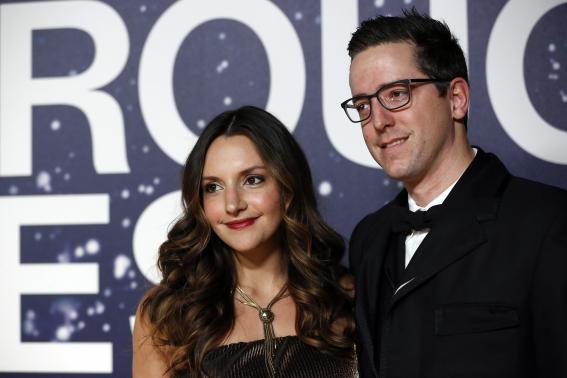