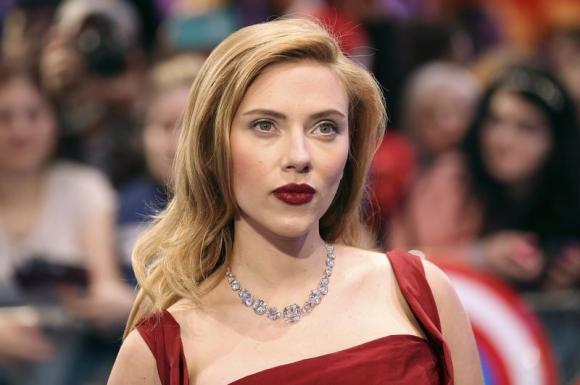 By Patricia Reaney NEW YORK Thu Jul 24, 2014 3:05pm EDT (Reuters) – Gun-toting thugs and a vicious Asian mob boss are no match for the brawn and brain of French director Luc Besson’s super-powered heroine in his sci-fi, action thriller “Lucy.” Besson is known for creating strong female characters in “La Femme Nikita” and “The Fifth Element.” But he goes a step further in “Lucy,” which opens in theaters in the United States on […] 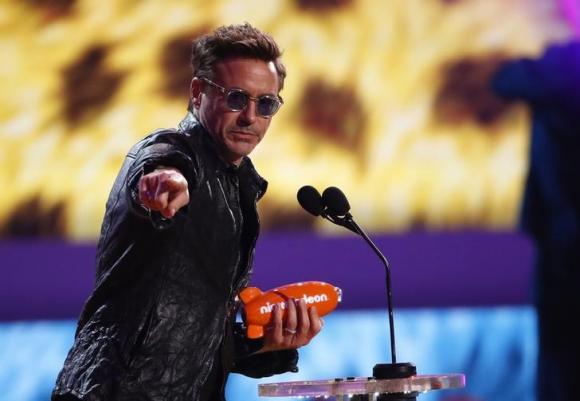 NEW YORK Mon Jul 21, 2014 8:04pm EDT (Reuters) – Robert Downey Jr, the star of Disney’s Marvel superhero film franchises “Iron Man,” and “The Avengers,” is Hollywood’s highest paid actor for the second consecutive year, with estimated earnings of $75 million, according to Forbes.com. The 49-year-old star made most of his money from June 2013 to June 2014 from “Iron Man 3,” which made $1.2 billion at the box office and assured him the […] 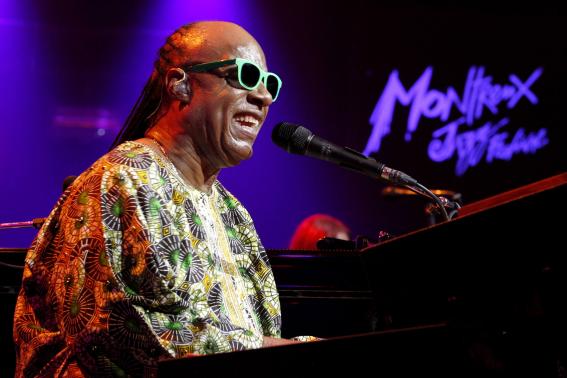 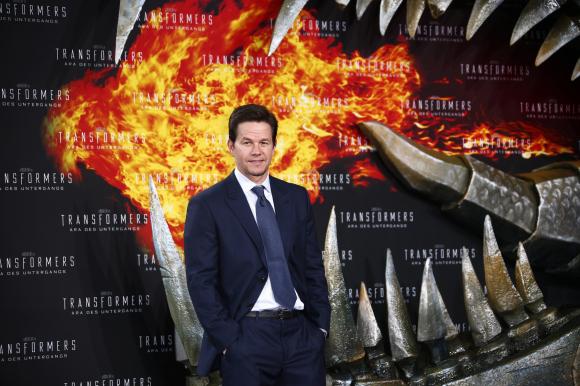 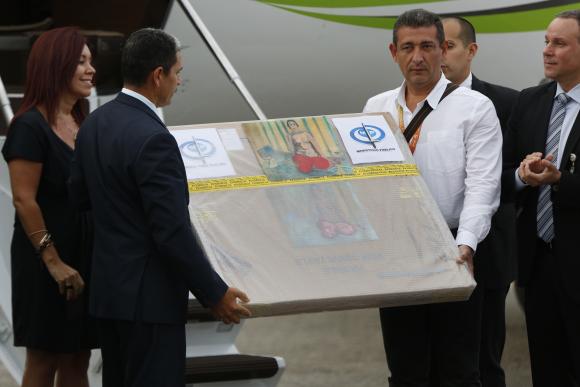