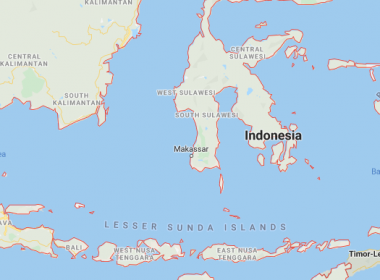 JAKARTA, Indonesia (AFP) — Indonesia on Monday reported its first confirmed cases of coronavirus, after health officials in the world’s fourth-most populous country, hit back at questions over its apparent lack of infected patients. A 64-year-old woman and her daughter, 31, tested positive for the virus at a Jakarta hospital, said health minister Terawan Agus Putranto. “This morning I received the test results and they were positive,” he told reporters in the capital. “Both are […] 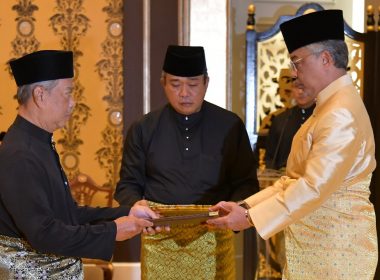 New Malaysia PM sworn in as Mahathir fights on

by Sam Reeves / Patrick Lee KUALA LUMPUR, Malaysia (AFP) — A staunch Muslim nationalist backed by a scandal-mired party was sworn in as Malaysia’s premier Sunday after a reformist government’s collapse, but ex-leader Mahathir Mohamad, 94, slammed the move as illegal. The Southeast Asian nation was plunged into turmoil after Mahathir’s “Pact of Hope” alliance, which stormed to a historic victory in 2018, collapsed amid bitter infighting. Mahathir, who was the world’s oldest leader, […] 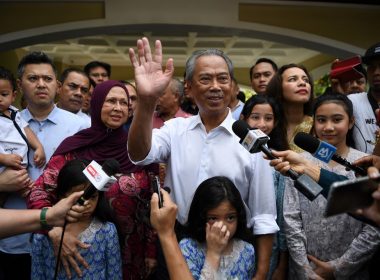 KUALA LUMPUR, Malaysia (AFP) — Muhyiddin Yassin, who is set to become Malaysia’s next prime minister, is a low-profile political insider and former stalwart of the establishment Muslim party that led the country for decades. As Mahathir Mohamad and Anwar Ibrahim engaged in a power struggle following the collapse of their two-year-old coalition, the unassuming 72-year-old emerged as an unexpected compromise candidate. He managed to outmanoeuvre them both by forming an alliance of parties dominated […] 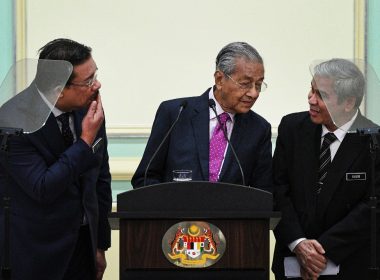 by Sam Reeves / M. Jegathesan Agence France Presse KUALA LUMPUR, Malaysia (AFP) — Malaysia’s Mahathir Mohamad lost a power struggle Saturday with a little-known ex-interior minister to be the country’s new leader in a shock twist that will return a scandal-plagued party to power. Muhyiddin Yassin’s surprise victory not only sidelines Mahathir, who had been the world’s oldest premier at 94, but also dashes the hopes of Anwar Ibrahim of becoming leader any […] 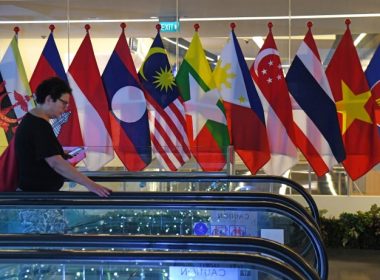 US postpones ASEAN regional summit due to coronavirus: US official

WASHINGTON, United States (AFP) — The United States has delayed a regional ASEAN summit scheduled to take place in Las Vegas next month due to fears of the coronavirus, a senior administration official said Friday. “As the international community works together to defeat the novel coronavirus, the United States, in consultation with ASEAN partners, has made the difficult decision to postpone the ASEAN leaders meeting,” said the official on condition of not being named. […] 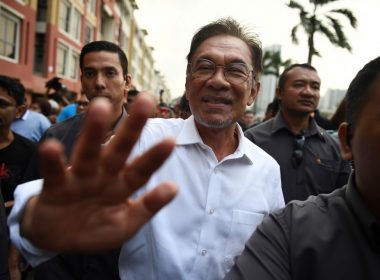 by M. Jegathesan KUALA LUMPUR, Malaysia (AFP) — Malaysia was plunged into a bitter power struggle Wednesday as Mahathir Mohamad sought to form a unity government following his shock resignation, but old foe Anwar Ibrahim also pushed to become premier. The shock developments deepened a crisis that began when the ruling coalition — which included both men when it stormed to a historic poll victory in 2018 — fell apart after a failed weekend bid […] 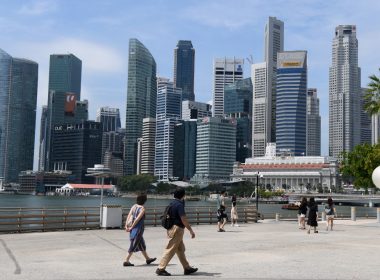 Singapore charges man with virus for lying to health officials

SINGAPORE, Singapore (AFP) — A Chinese man infected with coronavirus and his wife have been charged in Singapore for lying to health authorities investigating whether they had passed the illness to others, officials said Wednesday. Singapore has recorded nearly 100 cases of the COVID-19 infection since the illness first originated in the Chinese city of Wuhan last December. With nearly 2,800 confirmed deaths and more than 81,000 cases worldwide, Singapore has banned the entry of […] 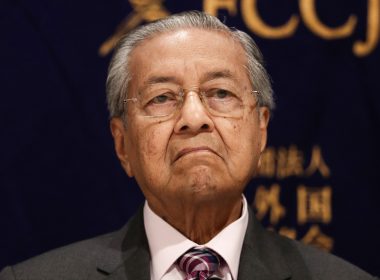 KUALA LUMPUR, Malaysia (AFP) — Malaysia’s Mahathir Mohamad on Wednesday proposed forming a unity government in his first public comments since his shock resignation as prime minister plunged the country into turmoil. Political factions have been jockeying for position after a bloc of ruling coalition lawmakers and opposition parties attempted to form a new government and stop the rise of Mahathir’s designated successor Anwar Ibrahim. There were also reports that lawmakers from the collapsed “Pact […] 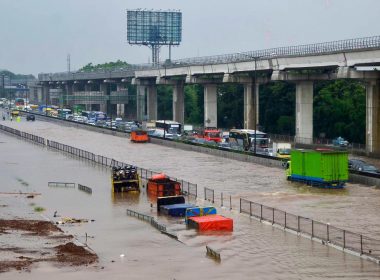 JAKARTA, Indonesia (AFP) — Five people were killed, three more are missing and thousands are unable to return to their waterlogged homes after floods submerged parts of Indonesia’s capital, officials said Wednesday. The muddy deluge inundated the presidential palace, a major hospital, and entire neighborhoods across Jakarta on Tuesday, only weeks after 70 residents of the low-lying megacity died in some of the deadliest floodings in memory. Two teenagers were among the five people drowned […] 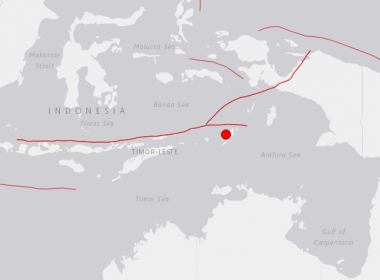 JAKARTA, Indonesia (AFP) — A strong 5.9 magnitude earthquake hit a remote part of eastern Indonesia Wednesday, the United States Geological Survey said, but there was no tsunami warning. The undersea quake struck at a depth of some 61 kilometers (38 miles), about 280 kilometers southwest of the city of Tual in the archipelago’s Maluku province. The Southeast Asian country is one of the most disaster-prone nations on Earth. In 2018, a 7.5-magnitude quake and […] 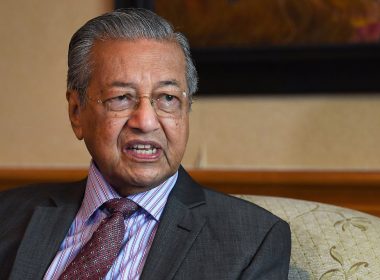 by Sam Reeves KUALA LUMPUR, Malaysian Prime Minister Mahathir Mohamad, at 94 the world’s oldest leader, submitted his resignation to the king Monday after a bid by his allies to bring down the government and block the succession of leader-in-waiting Anwar Ibrahim. The shock move followed 24 hours of political drama which saw an attempt by Anwar’s rivals within his own “Pact of Hope” coalition, which stormed to a historic election victory in 2018, and […] 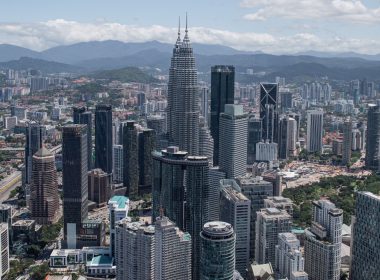 Malaysia in turmoil as Anwar denounces bid to bring down govt

by Sam Reeves KUALA LUMPUR, Malaysia (AFP) — Malaysian politics was in turmoil Monday after leader-in-waiting Anwar Ibrahim denounced a “betrayal” by coalition partners he said were trying to bring down the government, two years after it stormed to victory. Anwar’s “Pact of Hope” alliance was thrown into crisis after his rivals within the coalition and opposition politicians met at the weekend reportedly to try to form a new government. Speculation is mounting that Anwar, […]