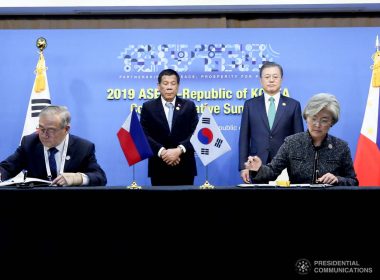 (Eagle News) — The Philippines and South Korea signed five agreements, namely on cooperation in social security, tourism, culture and sports, as well as the much anticipated free trade between the two countries, following the bilateral meeting between President Rodrigo Duterte and South Korean President Moon Jae-in. The two leaders witnessed the signing of the agreements which were as follows: · Agreement on social security between the Government of the Republic of the Philippines […] 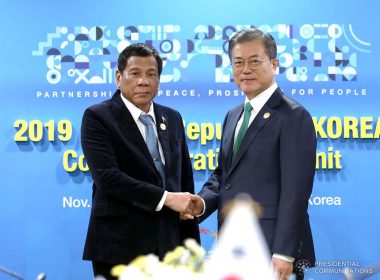 (Eagle News) — President Rodrigo Duterte and South Korean President Moon Jae-in both committed to elevate the level of their countries’ relations to “strategic partnership” by 2020, as the two leaders noted the 70 years of strong bilateral relations and friendship between the two countries. “Mr. President, I would like to extend a warm welcome to you together with the Korean people. Your visit comes at a very meaningful time as we celebrate the […] 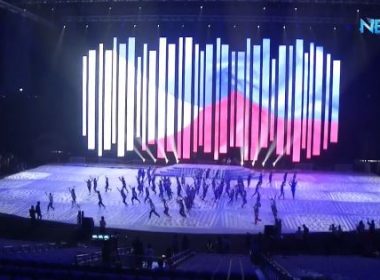 (Eagle News) — The best of Philippine culture will be showcased through spectacular performances at the historic opening of the 30th Southeast Asian Games at the 55,000-seater Philippine Arena on Nov. 30. With the theme, “We Win as One,” the SEA Games opener will be a collaboration of the Philippine team and a foreign group — the Emmy-award winning live content creator FiveCurrents – which will be directing and supervising the production numbers of various […] 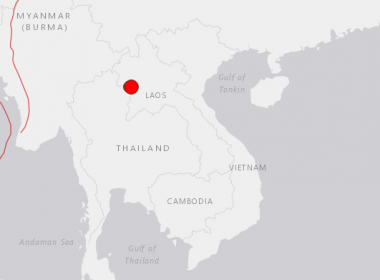 BANGKOK, Thailand (AFP) — A shallow 6.1-magnitude earthquake hit northwestern Laos near the Thai border early Thursday, the United States Geological Survey reported. There were no immediate reports of damage after the quake hit at 6:50 am (2350 GMT Wednesday). But shaking could be felt more than 700 kilometers (435 miles) away in the Thai capital Bangkok, where Pope Francis is currently on a four-day visit. “The shaking… was the main shock from a quake in […] 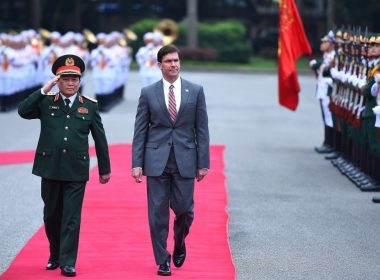 HANOI, Vietnam (AFP) — The United States is giving Vietnam’s coast guard a second cutter vessel, US Defence Secretary Mark Esper said Wednesday, vowing to maintain a routine military presence in the flashpoint the South China Sea. The new security ship “represents another concrete symbol of our strengthening relationship”, Esper said at the Diplomatic Academy of Vietnam after a tour through South Korea, Thailand and the Philippines. Washington wants to counter Beijing’s expanding influence in […] 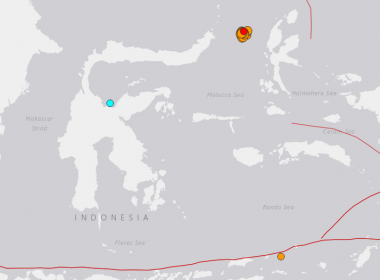 JAKARTA, Indonesia (AFP) — A strong 7.1-magnitude earthquake hit off the coast of North Maluku province in eastern Indonesia early Friday, seismologists said, with the US tsunami warning center saying a tsunami was not expected. The quake hit 140 kilometers (87 miles) northwest of the coastal town of Ternate at a depth of 45 km, according to the US Geological Survey. The US tsunami warning center said a “destructive Pacific-wide tsunami is not expected.” The […]

BANDUNG, Indonesia (AFP) — Seven people were killed as two passenger buses collided on a busy toll road in Indonesia Thursday, authorities said. The fatal accident, which also left 16 people injured — some seriously — happened shortly after midnight on a route in West Java that connects to the capital Jakarta. One bus driver lost control of his vehicle, which crossed a road median before slamming into another bus traveling in the opposite direction, […] 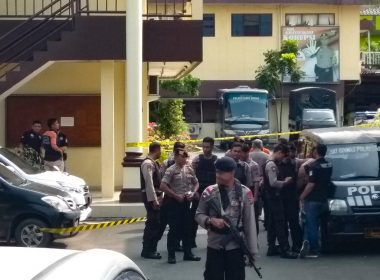 MEDAN, Indonesia (AFP) — A suspected suicide bombing outside a police station in Indonesia has left at least one attacker dead and six other people wounded, authorities said Wednesday. The explosion happened around 8:45 am local time (0145 GMT) at the compound in Medan on Sumatra island during morning roll call. “We suspect this is a suicide bombing with one attacker killed,” national police spokesman Dedi Prasetyo told reporters in Jakarta. He said at least […] 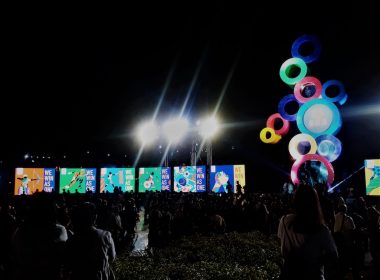 With 1,115 athletes, 753 coaches and officials, PHL has largest delegation to 30th SEA Games

(Eagle News) — With 1,115 athletes and 753 coaches and officials, the Philippines will have the biggest delegation in the 30th Southeast Asian Games which the country will be hosting starting this Nov. 30. The Philippine delegation has a total of 1,868 members. Still, the Philippine SEA Games Organizing Committee (PHISGOC) officials said that the number of entries could still go down depending on the delegation registration meeting on November 19. Philippine sports officials […] 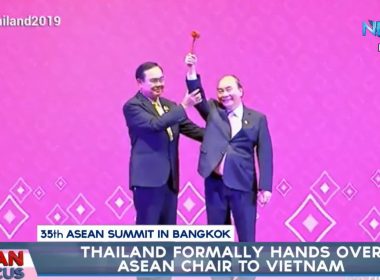 (Eagle News) – Thailand formally over of the chairmanship of the ASEAN Summit to Vietnam during the closing ceremony of the 35th ASEAN Summit and Related Summits in Thailand on Monday, Nov. 4. Thai Prime Minister Prayut Chan-o-cha turned over the symbolic gavel of the ASEAN chairmanship to Vietnamese Prime Minster Nguyễn Xuân Phúc. Vietnam will officially become the ASEAN chair on January 1, 2020. This is the third time it has held the ASEAN […] 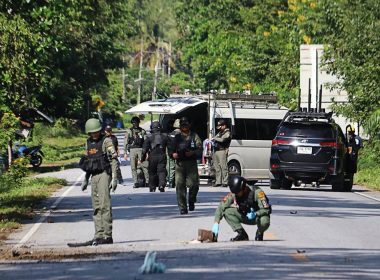 BANGKOK, Thailand (AFP) –At least fifteen people were killed and another four injured in attacks by suspected Muslim rebels in Thailand’s violence-wracked south, an army spokesman said on Wednesday, the largest death toll in years. The Malay-Muslim south has been in the grip of a bloody insurgency that has killed more than 7,000 people over the last 15 years. Late Tuesday militants struck two checkpoints in Yala province manned by civil defense volunteers, opening fire […] 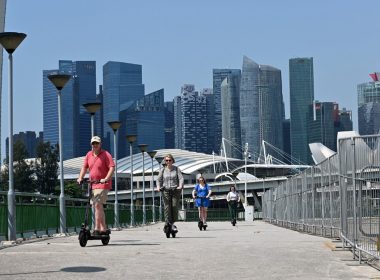 E-scooter riders caught on Singapore footpaths may be jailed

SINGAPORE, Singapore (AFP) — Electric scooter riders in Singapore were banned from footpaths Monday and could face jail if they break the rule, after a series of accidents linked to the trendy two-wheelers sparked anger. The city-state is the latest country to introduce new regulations to cope with a surge in the popularity of the contraptions, which many pedestrians view as silent menaces. Tech-savvy Singapore has embraced the e-scooter craze but accidents — including fires […]