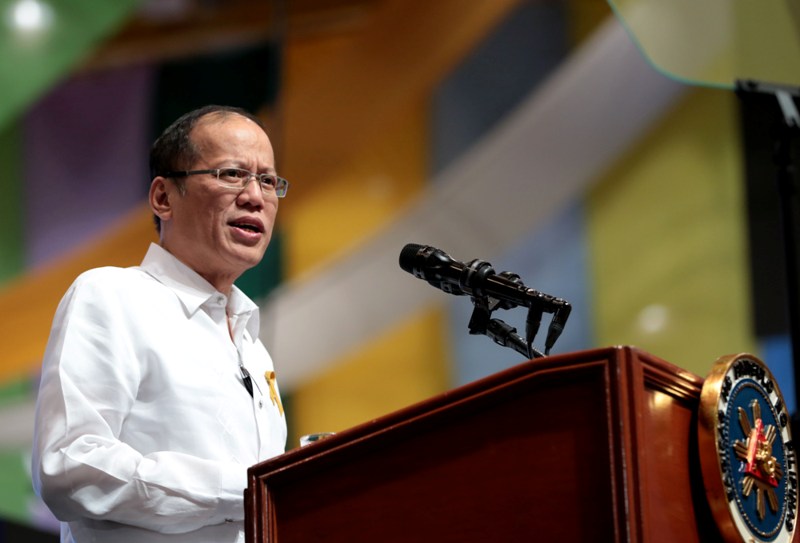 PRESIDENT Benigno S. Aquino III has a busy schedule ahead of him as the President and other Southeast Asian leaders gather in Kuala Lumpur on Sunday for the 26th Association of Southeast Asian Nations (ASEAN) Summit. President Aquino, along with the official Philippine delegation, is due to arrive here on Sunday afternoon to attend the summit on April 26 to 28, with nine other ASEAN leaders. On his first day in Kuala Lumpur, the President […] 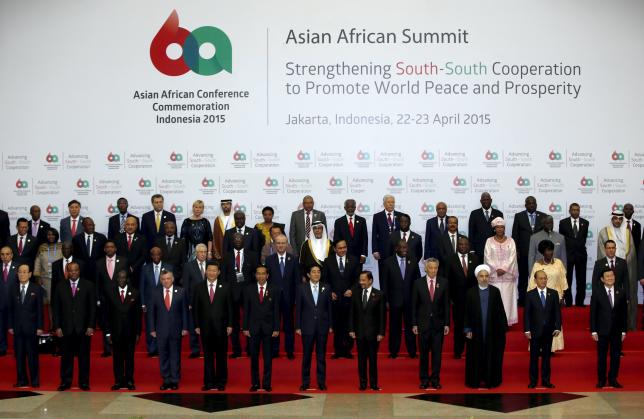 The Asia Africa Summit closed on Thursday (April 23) with leaders of Asia and Africa endorsing documents aimed at strengthening multilateral relationships between the two regions. Among the leaders in attendance were Chinese President Xi Jinping and Iranian President Hassan Rouhani. Speaking during the closing ceremony, summit host, Indonesian President Joko Widodo told the audience that three key documents had been approved. These include; the Bandung Message to Strengthen South-South Cooperation, the Declaration on Reinvigorating […] 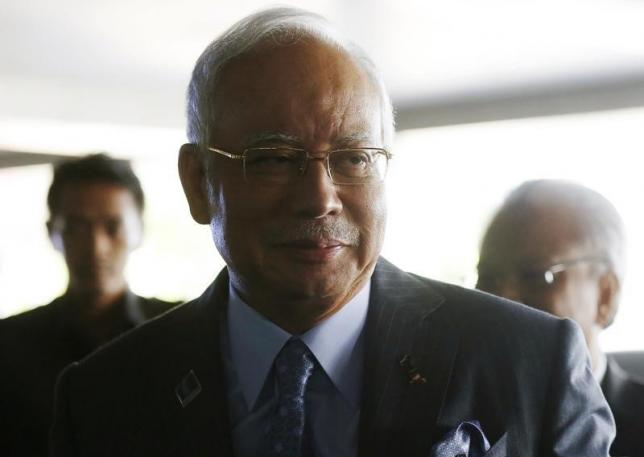 Despite increasing concerns over Chinese reclamation works on the South China Sea, political watchers say Malaysia, the rotating chair of the Association of Southeast Asian Nations(ASEAN), is likely to downplay the issue in the upcoming 26th summit meeting. China claims most of the potentially energy-rich South China Sea through which five trillion dollar in ship-borne trade passes every year. The waters are also claimed by Philippines, Vietnam,Malaysia, Brunei and Taiwan. Recent satellite images showed China […]

(Eagle News, April 22) — Indonesian President Joko Widodo and Zimbabwe President Robert Mugabe spoke of the need for a much stronger and more vital partnership between Asia and Africa during the 60th Asia-Africa summit in Jakarta where more than 30 heads of state from the two continents are attending. In their speeches, the two leaders who both chair the ongoing summit stressed the importance of strengthened cooperation between the two regions and the need […]

Purisima in Jakarta for the World Economic Forum on East Asia

FINANCE Secretary Cesar V. Purisima is in Jakarta to attend the World Economic Forum on East Asia. He joins other ASEAN leaders anticipating the launch of the ASEAN Economic Community by end-2015. Hosted by Indonesia and themed, “Anchoring Trust in East Asia’s New Regionalism,” the 24th World Economic Forum (WEF) on East Asia brings together economic leaders in unlocking the barriers to integration, competition, and interconnectivity. Purisima will be in the spotlight as he discusses […] 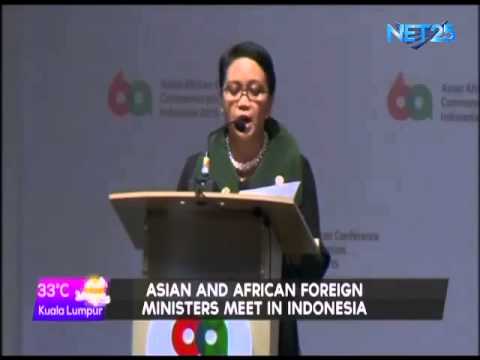 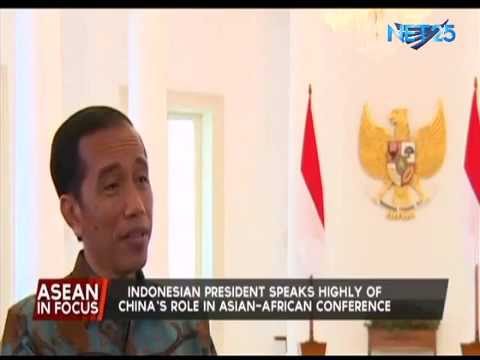 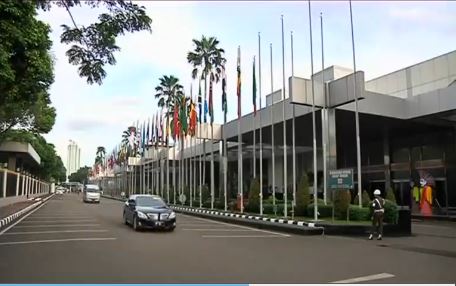 Security tight as Asia and African leaders meet in Jakarta

SECURITY at the venue of Asian African Conference in Jakarta was tight on Wednesday (April 22) ahead of the arrival of leaders. The high-level meeting follows a ministerial meeting and business summit which took place earlier in the week. Leaders are expected to emphasize cooperation in counter terrorism, economic issues, education and women empowerment. They are also likely to discuss issues linked with the situation of Palestinians, and are expected to endorse a document to […]

The Association of Southeast Asian Nations (ASEAN) countries are due to become an integrated market by the end of this year, but concerns over the wealth gap persist. From wealthy Singapore to impoverished Myanmar, countries in the region are together aiming to form the market body that will eliminate non-tariff barriers and remove obstacles to labor flows in the region of 600 million people. “There will be more challenges for the local businesses as there will be a lot of […] 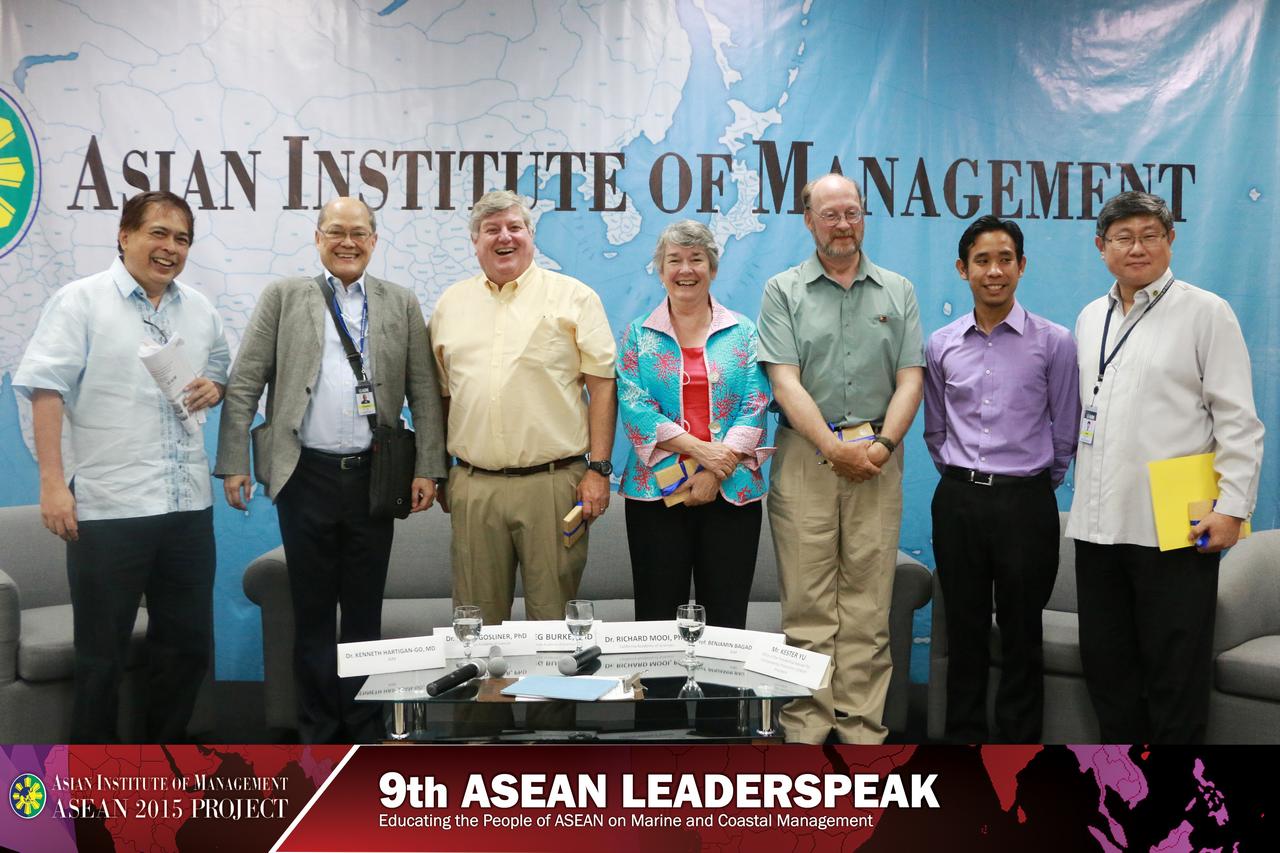 Educating the People of ASEAN on Marine and Coastal Management

Press Release for 9th ASEAN Leaderspeak MAKATI, Philippines – Recognizing the increasing importance of marine and coastal resources in the region, the Asian Institute of Management featured three distinguished scientists from the California Academy of Sciences (CAS) to share their insights on citizen science as a new initiative for protecting and conserving essential marine and coastal areas – aligned with the Coral Triangle Initiative of the ASEAN. “If you give nature a chance, she will […] 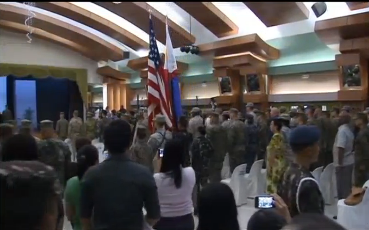 PHILIPPINE and U.S. soldiers began their biggest combined military exercise in 15 years on Monday (April 20), in a demonstration of Washington’s commitment to its long-time ally as it rebalances to Asia in the face of China’s expansion in the South China Sea. The annual “Balikatan” (shoulder-to-shoulder) war games are part of a new U.S. military initiative known as Pacific Pathways, involving a series of drills across the Asia-Pacific as America deploys more troops, ships […] 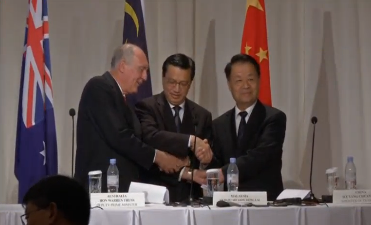