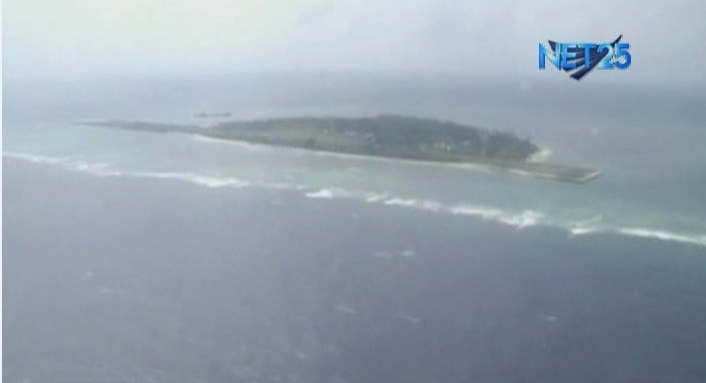 Two Islamic parties have proposed legislation that would ban all consumption of alcoholic drinks and bring jail terms of up to two years for offenders in Indonesia, home to the world’s largest Muslim population. The bill seeks to ban the sale, production, distribution and consumption of all beverages containing more than one percent of alcohol, including local brews such as rice wine that are popular in many parts of the sprawling Indonesian archipelago. A lawmaker for one […]

THE 44th Meeting of the Expert Group on New and Renewable Energy Technologies (EGNRET44), a sub-working group of the Asia-Pacific Economic Cooperation (APEC), began on Monday at the Fort Ilocandia Resort Hotel in Laoag, Ilocos Norte, considered as an emerging renewable energy capital in Southeast Asia. “As an emerging renewable energy capital in the country, and even in Southeast Asia, we are proud that the province had been chosen to host the meeting to be […] 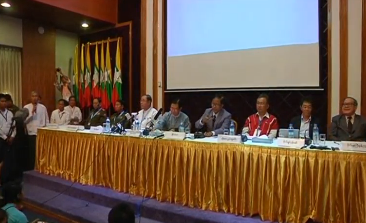 The implementation of Myanmar’s Nationwide Ceasefire Agreement will be conducive to the realization of a peaceful, united and harmonious Myanmar, according to H.E. Le Luong Minh, Secretary-General of ASEAN.   In a letter addressed to Myanmar Foreign Minister Wunna Maung Lwin dated April 6, SG Minh conveyed his congratulations to President U Thein Sein and the Government of Myanmar on the ceasefire agreement reached with the leaders of the 16 ethnic armed groups operating in […]

Malaysians lawmakers passed an anti-terrorism bill on Tuesday (April 7) after more than 10 hours of heated debate over a law that reintroduces detention without trial, three years after it was revoked. Opposition members of parliament proposed several amendments to the legislation, under which individuals can be detained for up to two years with two-year extensions thereafter, but it was voted through unchanged at 2 a.m. (1800 GMT Monday 6). Malaysia last had detention without […] 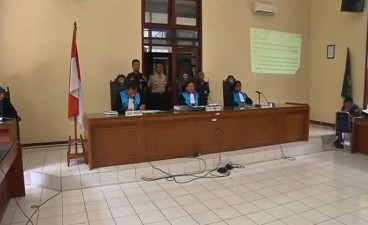 An Indonesian court on Monday (April 6) rejected last-ditch legal challenges by Australian drug convicts Andrew Chan and Myuran Sukumaran, who are facing execution by firing squad. They had challenged the court’s decision not to hear an appeal against President Joko Widodo’s refusal of clemency. The rejection of their challenge means that the two men have exhausted all avenues of legal recourse, according to a spokesman for the Attorney General. Their legal team said they […] 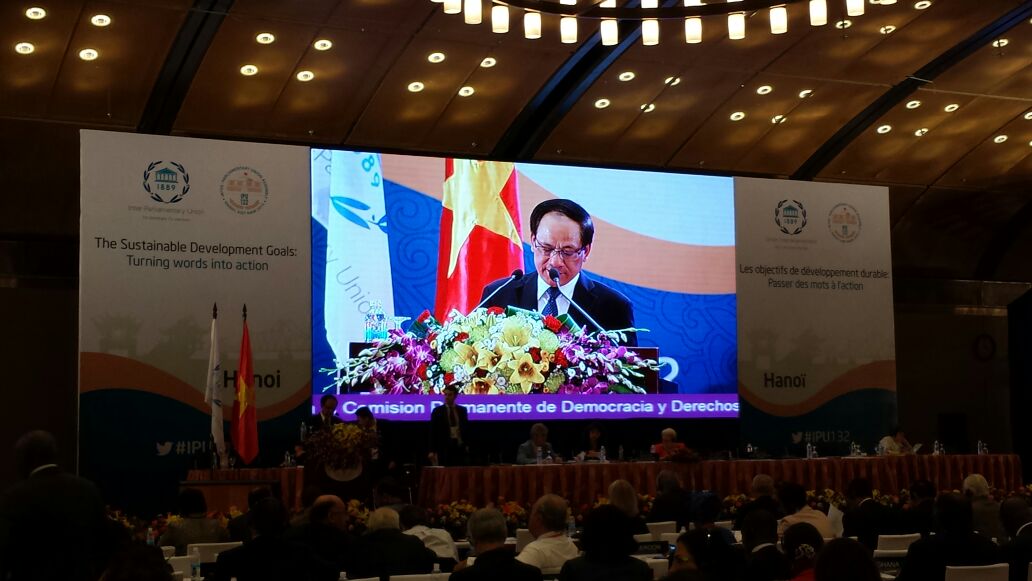 ASEAN member countries face a big challenge in keeping a delicate balance between environmental sustainability and economic development, according to the secretary general of the Association of Southeast Asian Nations (ASEAN). ASEAN Secretary General Le Luong Minh told parliamentarians in the recent 132nd Inter Parliamentary Union (IPU) assembly held in Hanoi, Vietnam that ASEAN member c ountries, as elsewhere in the world, face this challenge despite having an abundant natural and human resources. Luong Minh […] 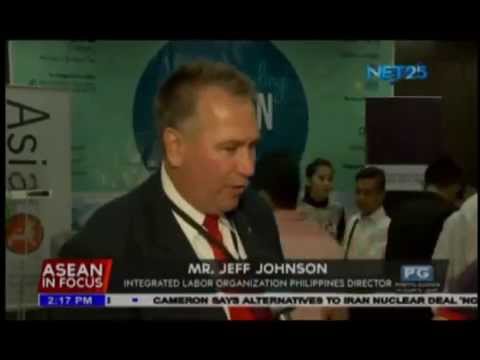 Phl projected to have 3 million more jobs with ASEAN integration

Manila, Philippines (Eagle News Service) — The Philippines will have three million more jobs with the coming of ASEAN Integration, but 38 percent of this would be in the field of vulnerable jobs. This was according to a study of the International Labor Organization which was mentioned in a recent forum on 21st century skills for ASEAN, hosted by Asia Society Philippines. According to ILO country director Lawrence Jeff Johnson, the ASEAN Integration will create […] 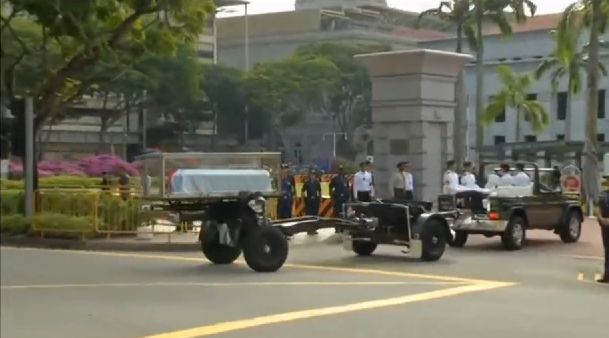 Thousands of people lined Singapore’s streets on Wednesday (March 25) as a gun carriage took the casket of Lee Kuan Yew, the founding father of modern Singapore, to Parliament House for public viewing. Lee died on Monday (March 23), aged 91. Chants of “Lee Kuan Yew” rang out from the crowd as the carriage entered the colonnaded Parliament House in the heart of the city-state’s business district, where his body will lie in state until […] 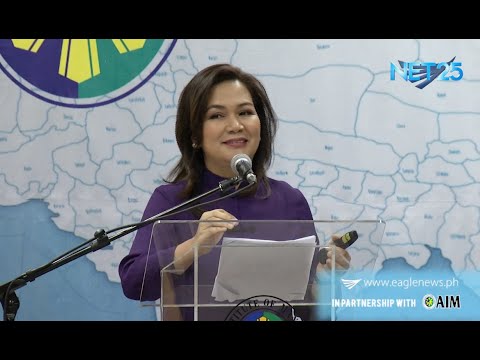 Singaporeans in Philippines on Monday (March 23) went to their country’s embassy to sign a condolence book, after the death of Singapore’s first Prime Minister Lee Kuan Yew at the age of 91. Lee was known for his leadership in Singapore and was seen as a role model for developing countries across the world by turning a British colonial backwater to a global trade and financial centre. “To me he’s definitely a great leader, a […]