Since the beginning of civilization

People have always been concerned about their outer appearance since the beginning of civilization. To offer such people what they say is a better look, doctors of ancient times also took the efforts to find out new ways of performing aesthetic surgeries.

It came years ago, since the 1800’s. According to the Robinson Cosmetic Surgery official website, the types of plastic surgery and augmentation procedures we see today were already used by surgeons back in the early 1800s. Although the tools and techniques used in such surgeries have evolved dramatically over the past few decades, the basics of such surgeries are still the same as in the 18th century.

In those times, piercing, scarification and tattooing were quite popular. People used specialized techniques to change their looks in a better way, such as injection, ripping, snipping and stitching to make body parts look beautiful and smooth. This is also how reconstructive surgeries were born.

Many believed that plastic surgery was derived from the use of plastic and silicon in operations. However, plastic, as a matter of fact, came from the Greek word ‘plastikos’, which means molding or giving form.

Not just for  the rich and famous

Some have to go through surgery because of an accident.  Accidents can leave people scarred or deformed. Car wrecks, workplace mishaps, lab experiments gone wrong, falling, animal bites, burns, sports, and others can wreak havoc on the body and sometimes both reconstructive and cosmetic surgery is necessary.

Others choose to undergo surgery because of birth “defects” or birthmarks like cleft lips, ear deformities and skeletal deformities can cause severe physical and emotional handicaps.

But the most common reason why people choose to undergo cosmetic surgery is because they are not satisfied with what they already have. Some are not confident enough to show the world what was given to them and they literally try to change their image to conform to self-imposed ideals.

There are downsides when one undergoes plastic surgery. It is believed that plastic surgery increases one’s self-esteem but some studies suggest that those who have undergone such are often the ones who are prone to mental illness. It was also revealed that plastic surgery does little to alleviate mental health problems and in some cases, it even worsens symptoms of depression and anxiety.

Nowadays, plastic surgery is definitely a trend. And it is also undergoing a major shift – from a medically useful procedure to big business.

Plastic surgery is a hot topic. In the past, people were discreet when they underwent a procedure. Now, people become famous just for undergoing plastic surgery.

Plastic surgery is a booming industry. There are always going to be risk factors involved and patients should be aware that they are not exempt from the possibility of developing complications. It is the responsibility of the cosmetic surgeon to understand the patient’s concerns and also assess his or her medical history to rule out any conditions which may interfere with the surgical procedure and which can perhaps lead to irreversible illness. 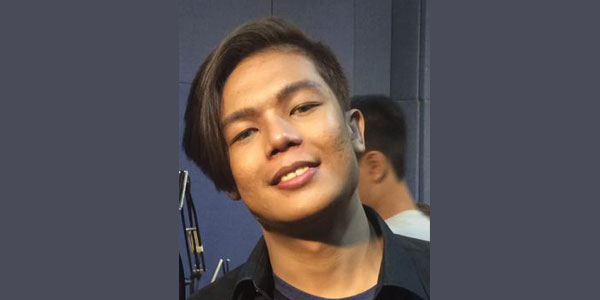 Ford honestly said that it was his all-time dream to be a heartthrob like his idol Daniel Padilla, James Reid and Enrique Gil. It  was pretty obvious that one of the reasons  he accepted the offer to undergo cosmetic surgery was because of the persecution he received online. He admitted that all he wanted was to be known as an actor not as a comedian or as a meme.

It is not actually bad to aspire to be a better version of yourself. But we have to remember that physical or outer appearance will eventually fade.

Also ponder that every scar, every wrinkle that we have in our body is part of our life’s story – each carries a precious memory. Would you choose to erase such treasured moment with a scalpel? 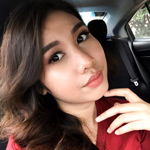 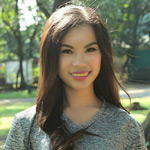 Daryll Jane Jemino is a 4th Year AB Mass Communication student in New Era University. When not engaged in theater and TV production, she spends her time making documentaries, music videos and films.